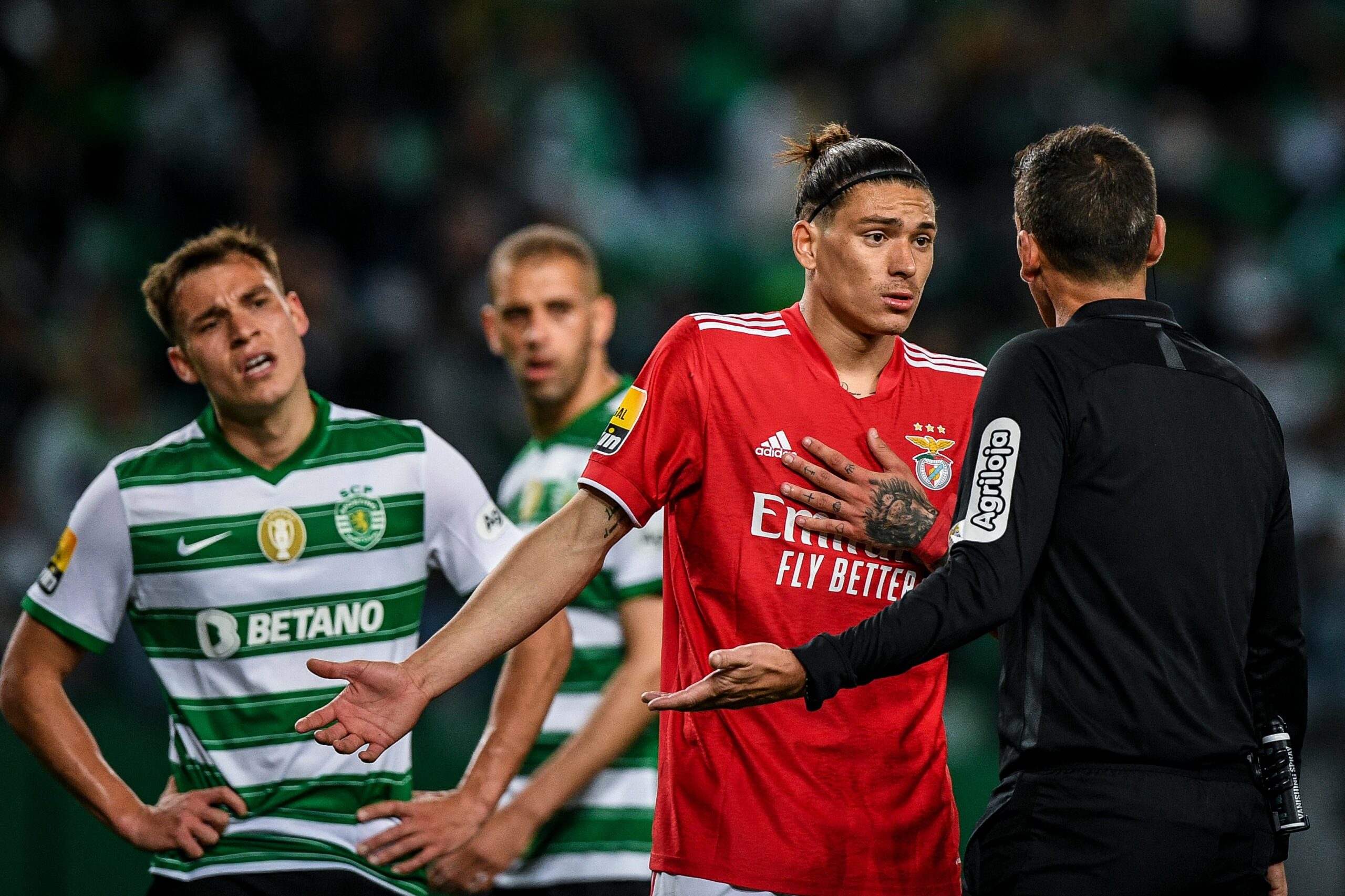 A Portuguese football expert has cast doubt on whether Darwin Nunez has the ability to adapt to the demands of the Premier League.

Nothing unusual about that, you would think, until you unpick what was said.

In an interview with Sky Sports, Pedro Sepulveda questioned whether the Liverpool and Manchester United target would cope in English football.

“The biggest defect or the less good point about Nunez is his psychological game,” he said.

“He was criticised by the fans a little bit and the first thing he did was start suspending his social media, blocking people and not reading the comments.

“This proves he doesn’t deal well with critics when things start not going well. And in England, the price tag is the first thing people will talk about when he doesn’t start scoring goals.”

As we’ve mentioned previously on this site, barely a day goes by in football without someone spouting nonsense and here we have a perfect example.

In an age when awareness of mental health issues is at an all-time high, Sepulveda showed a staggering lack of empathy towards Nunez with his comments.

Nunez’s actions in dealing with his online critics prove that his ‘psychological game’ is where it should be.

The 22-year-old’s decision to block out negativity demonstrates that he would rather focus on his job than subject himself to the plethora of idiots on social media.

Calling someone out for taking steps to protect themselves against the worst excesses of social media is despicable by Sepulveda.

Nunez clearly has his head screwed on and deserves better than being criticised by a ‘journalist’ who should know better.

Sepulveda would be well advised to educate himself about the damage social media can do to people before commenting on the subject.