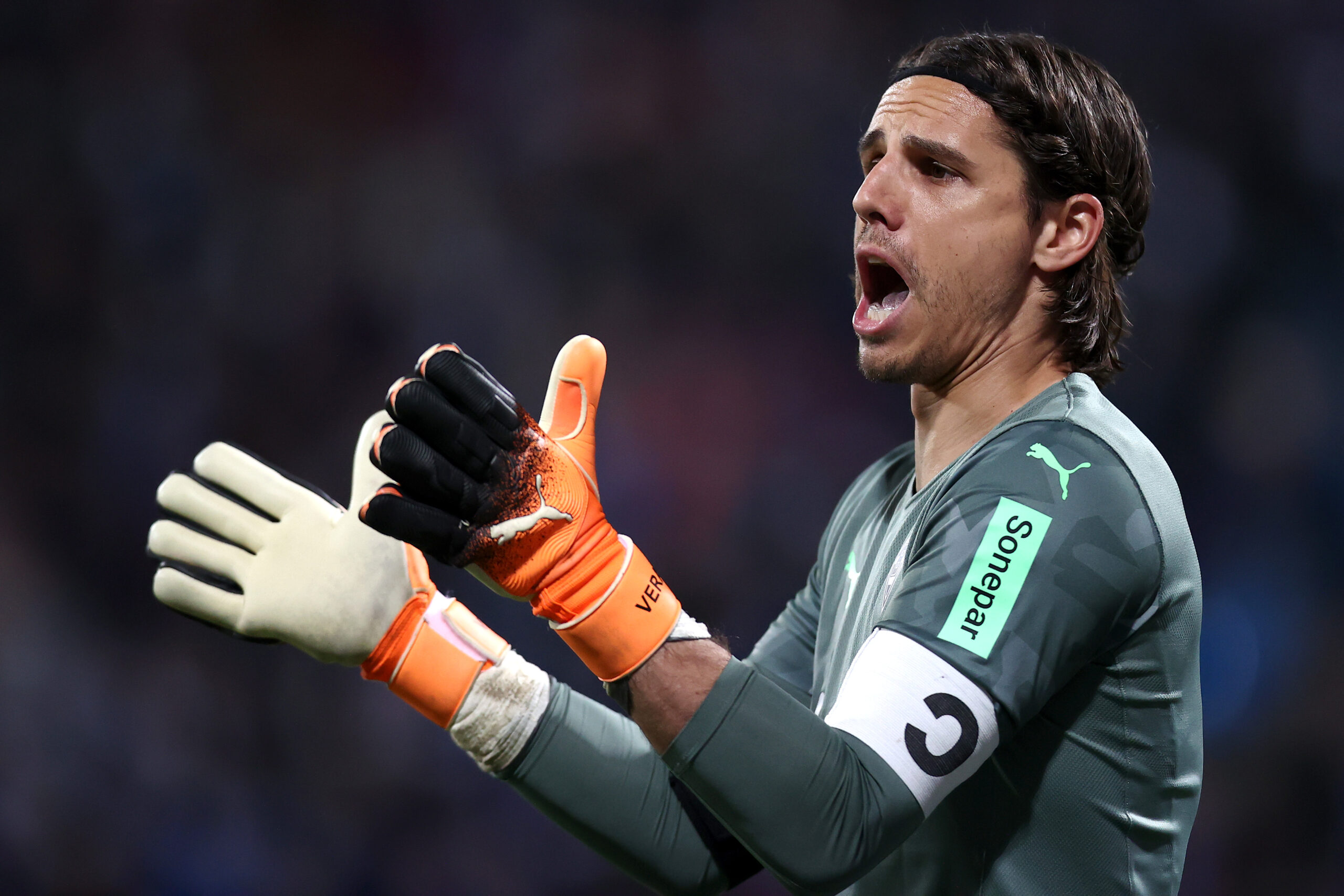 Newcastle have been linked with a move for Borussia Monchengladbach and Switzerland goalkeeper Yann Sommer.

The Magpies were reportedly interested in Dean Henderson, but talkSPORT’s Alex Crook claims they have switched their attention elsewhere.

Sommer’s contract with the Bundesliga club expires next summer, and he is reluctant to sign a new deal.

Newcastle have held talks with Henderson’s agent but are unlikely to follow up their interest, leaving the Manchester United star facing an uncertain future.

Henderson is eager to secure a regular starting birth to force his way into England’s squad for the 2022 World Cup in Qatar.

His chances at Old Trafford appear limited, with David de Gea in line to be appointed as United’s new captain by manager Erik ten Hag.

Sommer would undoubtedly be an upgrade on Newcastle’s current goalkeeping options if they can secure his services.

He won four successive league titles with Basel before joining Monchengladbach in 2014.

The 33-year-old has made 324 appearances for the club in all competitions and is regarded as one of the best goalkeepers in the Bundesliga.

Sommer was brought to Gladbach as Marc-Andre ter Stegen’s replacement when the Germany international joined Barcelona.

Comfortable with the ball at his feet, Sommer is a world-class stopper who was described as an ‘absolute role model’ by former coach Marco Rose.

The Slovakia goalkeeper was one of Newcastle’s best performers last season and recently insisted he wanted to stay with the club.

He signed off last season with a superb display at Turf Moor as he made some sensational stops to keep Burnley at bay.

However, it is unclear whether the 33-year-old would be happy serving as back-up to Sommer if he becomes one of Newcastle’s Premier League transfers this summer.