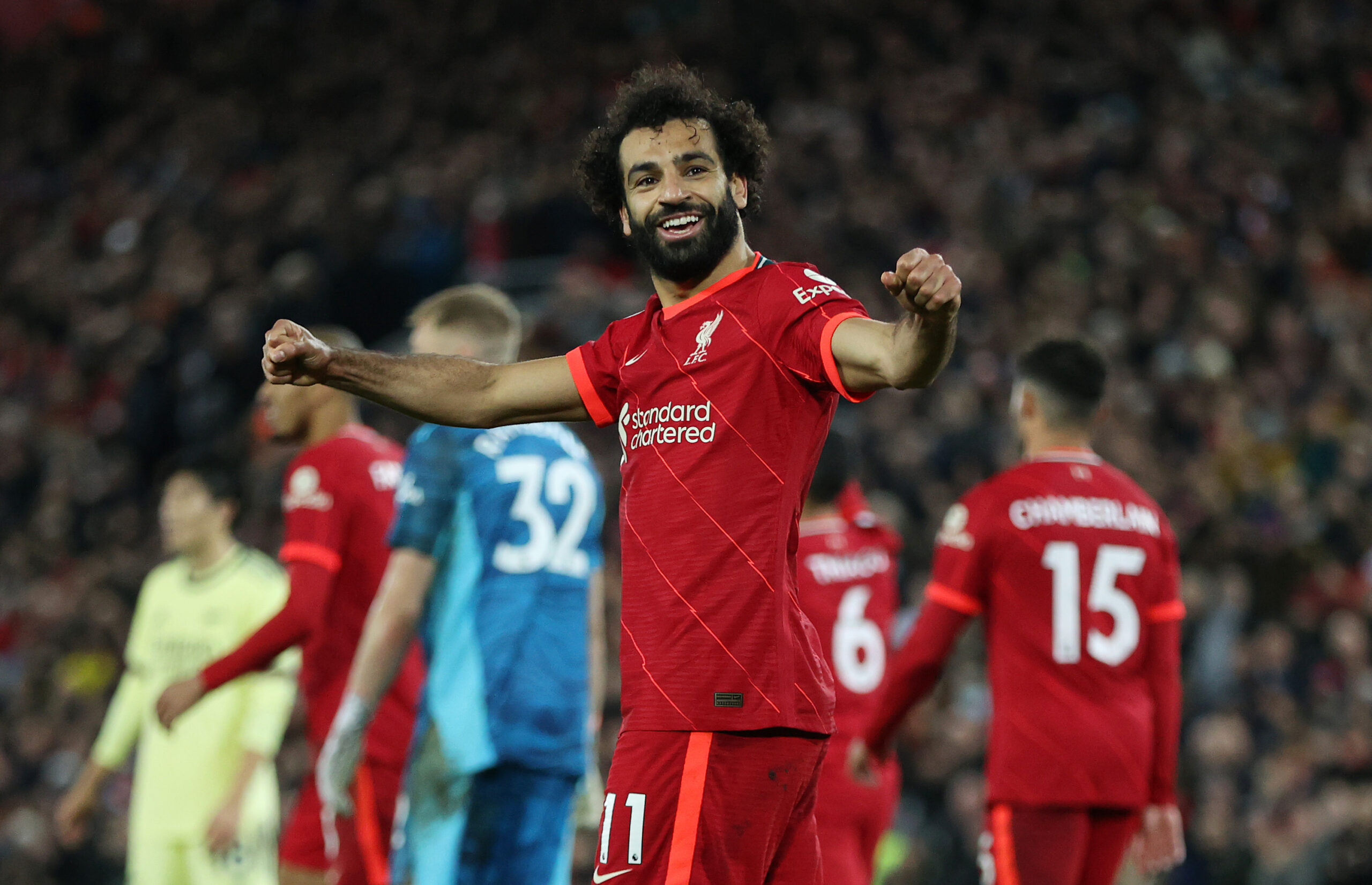 Mohamed Salah has been named as the PFA Players’ Player of the Year for the second time in his career.

The award celebrates the player who has performed best in the Premier League over the previous season. It is voted among professional footballers in England and Wales, and has been running for 49 years.

A six-man shortlist was announced shortly after the conclusion of the season. Virgil van Dijk, Harry Kane, Sadio Mane, Cristiano Ronaldo, Mohamed Salah, and Kevin De Bruyne were the ones in the running for the prize.

And now, it has been revealed that Salah has been voted as the recipient of the honour.

The Egyptian made an explosive start to the season, racing into the lead in the Golden Boot race. From his opening 17 league outings, he hit an astonishing 15 goals and assisted a further nine. In this run, he failed to register a goal contribution just once.

After returning from the Africa Cup of Nations in February, his form slowed down. However, he was still able to get enough goals and assists to win the Golden Boot and the Playmaker Award. In doing so, he became only the fourth player in Premier League history to top both charts, after Andy Cole (1993/94), Jimmy-Floyd Hasselbaink (1998/99), and Harry Kane (2020/21).

The highlights of Salah’s season came back in October. First, he put in a stellar performance at home to Manchester City, recording a fantastic assist before scoring arguably the goal of the season. He received the ball in a tight space, shrugged off the attention of Joao Cancelo, displayed excellent close control to get away from Bernardo Silva and Phil Foden, twisted past Aymeric Laporte, and slammed in off the far post with his weaker right foot.

Three weeks later, he put on a show against Manchester United. He was the main architect of Liverpool’s 5-0 humiliation of their bitter rivals, netting a hat-trick and providing an assist.