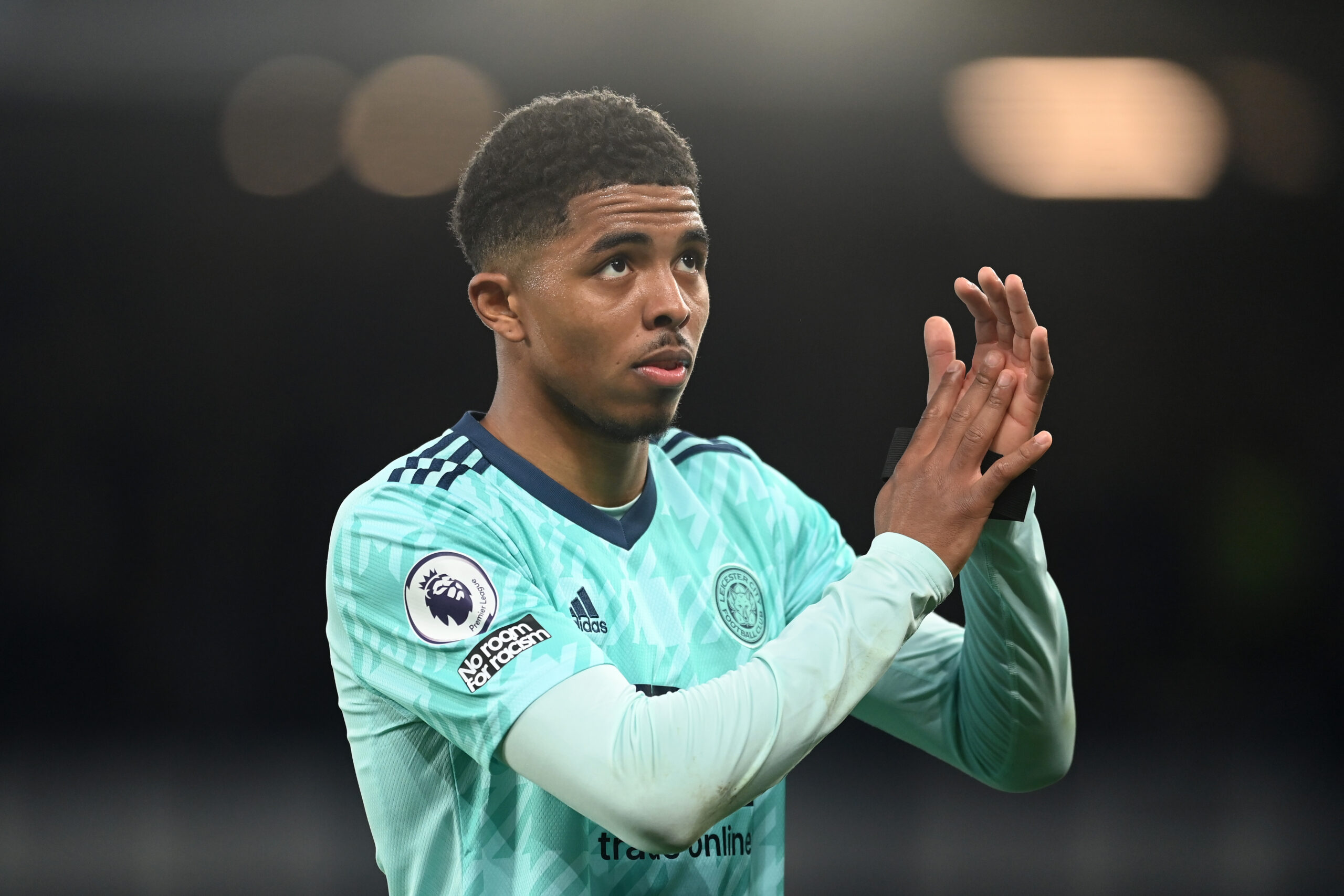 Ahead of the upcoming transfer window which officially opens tomorrow, Leicester City defender Wesley Fofana is attracting interest from Manchester United and Chelsea, per RMC Sport.

Since moving to the Midlands in 2020, Fofana has caught the eye under Brendan Rodgers, establishing himself as one of the most promising centre-backs in European football.

Despite battling a fractured fibula at the time, the Frenchman was offered a new deal by Leicester back in March which ties him down to the King Power Stadium until 2027.

However, The Foxes’ resolve to keep hold of Fofana is set to be tested this summer with English heavyweights now reportedly keen on landing the 21-year-old.

Manchester United could certainly do with some reinforcements at the back after shipping a whopping 57 goals in 38 league games last season.

Jurrien Timber and Pau Torres have both been linked with a move to Old Trafford but neither is close to joining which could force the Red Devils to look elsewhere.

Chelsea are in the market for defensive acquisitions heading into the 2022/23 season having lost the services of Antonio Rudiger and Andreas Christensen to La Liga giants Real Madrid and Barcelona respectively.

Jules Kounde is believed the main target for the Blues who need another new face in the heart of their defence, especially with Cesar Azpilicueta facing an uncertain future at Stamford Bridge.

Signing a player of Fofana’s quality would bolster the ranks of both Chelsea and Man United but they would have to complete one of the most expensive Premier League transfers for a defender as the ex-Saint Etienne man is expected to command a transfer fee of around €70 million.