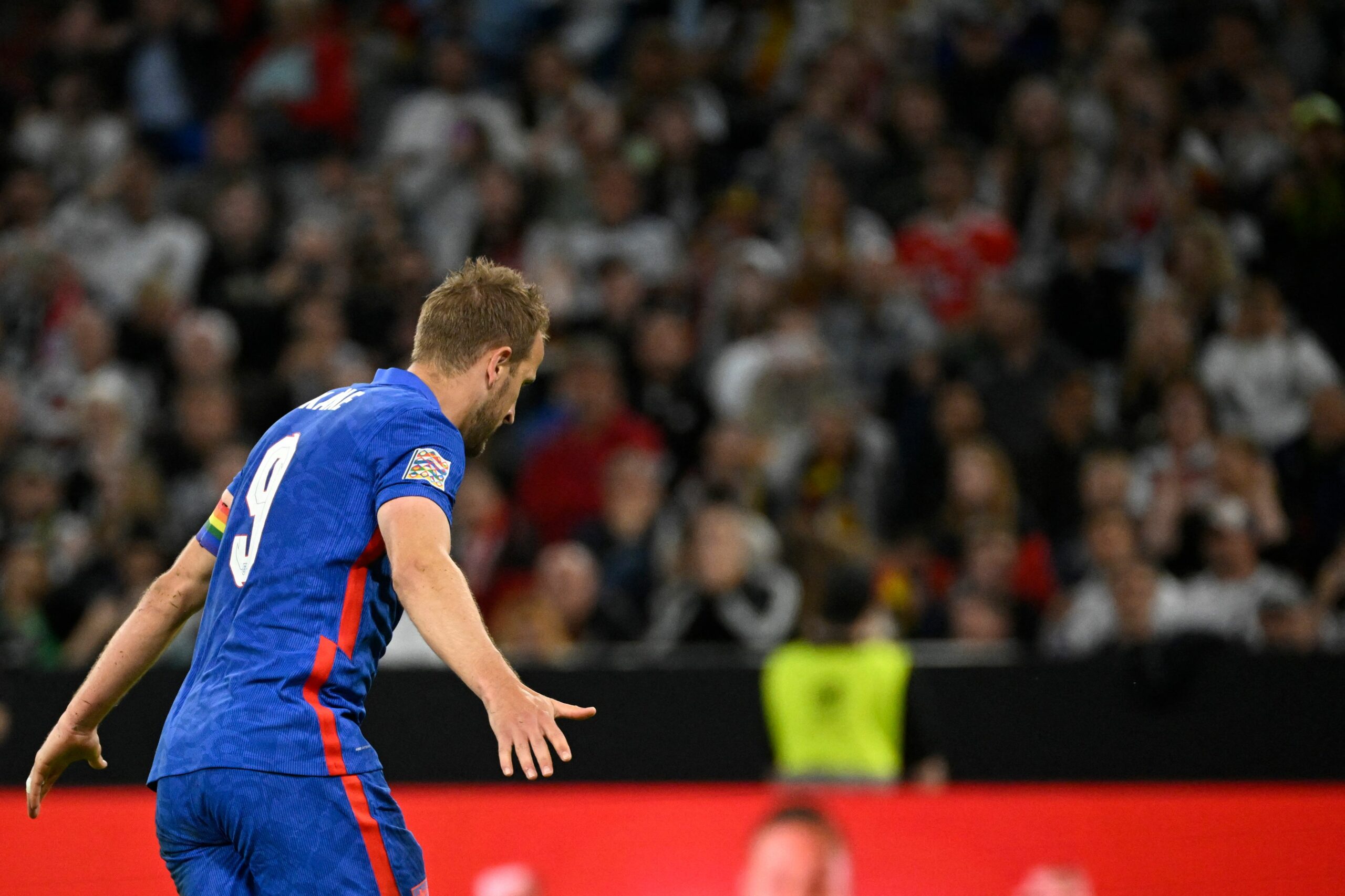 England will be looking to get their stuttering 2022/23 UEFA Nations League campaign off the mark when they meet Italy at Wembley Stadium.

Vengeance will be on the menu as Gli Azzurri crushed Gareth Southgate’s dream of leading England to their first-ever title at the European Championships.

Roberto Mancini’s side broke the hearts of the Three Lions faithful as they claimed a heroic penalty shoot-out triumph at Wembley in the Euro 2020 final.

One year since their iconic Euro success, Italy are in complete disarray, having failed to qualify for the World Cup finals for the second tournament on the trot.

As for England, they will appear at the upcoming World Cup in Qatar, but the warm-up campaign has not started as planned.

Southgate’s men first fell to an underwhelming 1-0 defeat away to Hungary in their Nations League curtain-raiser before drawing 1-1 with Germany last time out.

Harry Kane’s last-gasp penalty rescued a point for the Three Lions in Munich.

However, England’s performance at the Allianz Arena flattered to deceive, triggering a wave of criticism towards the chemistry inside the dressing room.

Southgate has none of that as he went public to deny such talks, insisting his players are ready to ‘die for each other.’

“It’s not only the quality and experience of playing in an environment like that, but the spirit they’ve got and the fact they’re going to die for each other on the pitch,” he said, as relayed by the Daily Mirror.

“They can barely walk in the dressing room. It’s a phenomenal effort they’ve given.”

England vs Italy will be available to watch live online via football streaming sites.

Playing in the Nations League has proved rather unpleasant for England of late, as they have only won one of their last five matches in the competition (D1, L3).

Having failed to find the back of the net in three of those five outings, the Three Lions will feel concerned about their scoring prospects against Italy’s rock-solid backline.

After back-to-back winless Nations League games, England could go three internationals without winning for only the second time under Southgate.

Despite England’s household stature in world football, the Italians have found their recent meetings with the Three Lions a walk in the park.

Since lifting the Euro 2020 title, both of Italy’s competitive matches have ended ‘nil-nil,’ highlighting the potential for a cagey, low-scoring affair.

By contrast, Mancini’s team overcame Turkey 3-2 in their most recent international held on foreign soil, though it was a friendly meeting.

Phil Foden, Fikayo Tomoro, James Justin and Marc Guehi are pushing for returns after spells on the sidelines.

Southgate is still sweating over Kalvin Phillips’ fitness after the Leeds United midfielder was forced off against Germany with a leg injury.

As for Italy, Andrea Belotti, Leonardo Bonucci, Marco Verratti, Jorginho, Emerson Palmieri and Lorenzo Insigne have all departed the squad to begin their off-season.

Italy look like a side up the creek without a paddle and England could not have hoped for better timing to avenge their Euro 2020 heartbreak.

We expect Harry Kane and co to sink the Italians by a landslide margin.