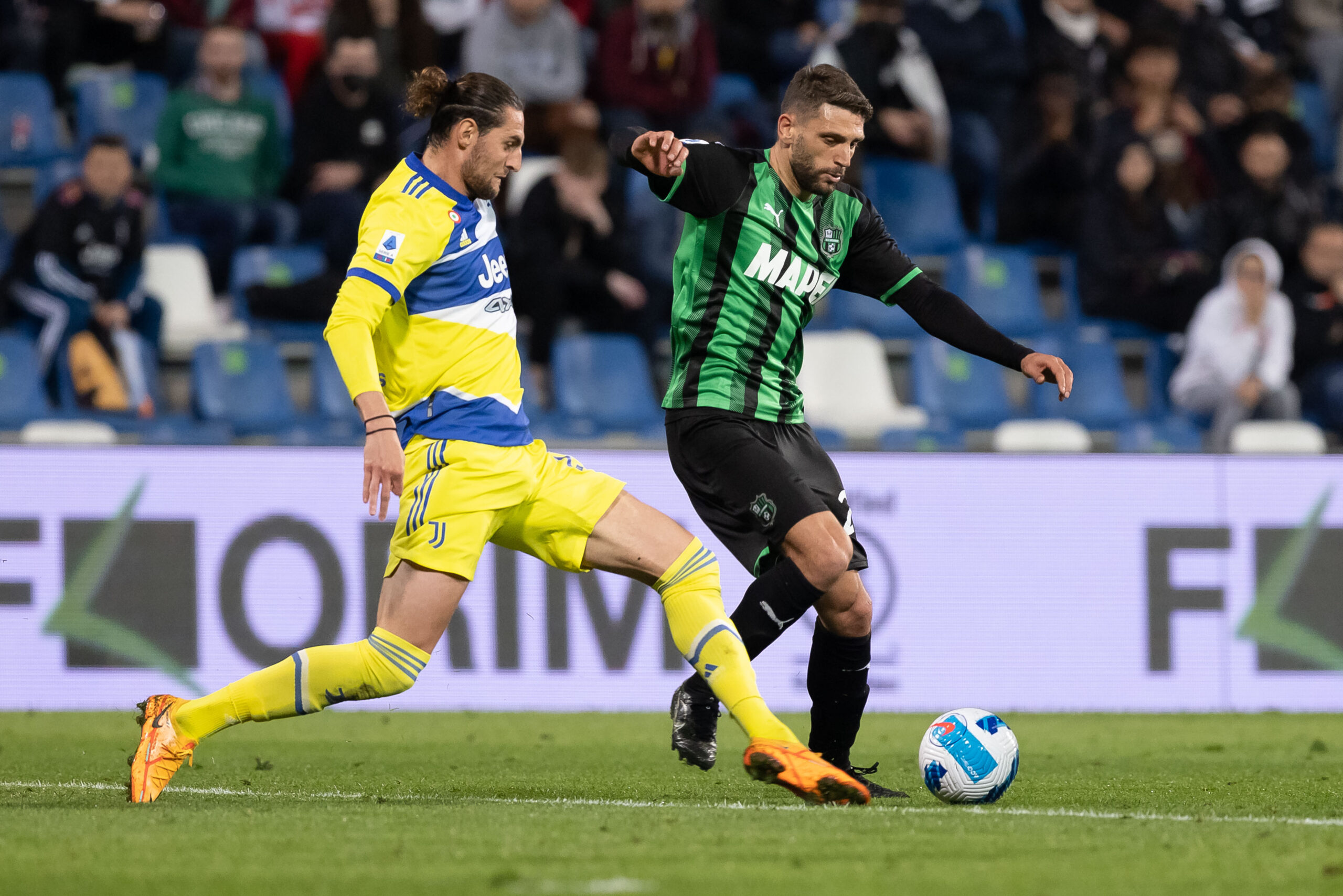 Juventus are prepared to swoop for Domenico Berardi in the light of the latest developments surrounding their pursuit of Angel Di Maria, according to GOAL.

The Bianconeri were believed to be on course to secure a Bosman move for Di Maria after he recently confirmed his departure from Paris Saint-Germain, but Barcelona’s late interest in the Argentine has now thrown a spanner in the Old Lady’s works.

Per Gianluca Di Marzio, Barcelona manager Xavi Hernandez has already spoken to the ex-Real Madrid man over a potential move to the Camp Nou ahead of the upcoming summer window, although no formal offer has been proposed by the Blaugrana as it stands.

Consequently, Juventus have lined up Berardi as a suitable alternative as they are not prepared to mess around waiting for Di Maria’s decision over his next move.

Berardi enjoyed yet another individual stellar season with Sassuolo, notching up an impressive 15 goals and 13 assists in 33 league games during the just-concluded campaign.

However, his side could only manage an 11th-place finish, meaning that there will be no European football for the Neroverdi next season.

This could see Berardi contemplate his long-term future at the Mapei Stadium as a player of that quality definitely deserves an opportunity to perform on a continental level.

A return to Turin now looks to be on the cards for the winger – formerly of Juventus between 2013 and 2015 – but failed to make an appearance for the club prior to an initial loan move which preceded a permanent move to his current employers.

Alongside Juventus, newly-crowned Serie A champions AC Milan and Conference League winners Roma have also been linked with a move for Berardi, who has established himself as one of the best wingers in the top tier of Italian football over the last decade.