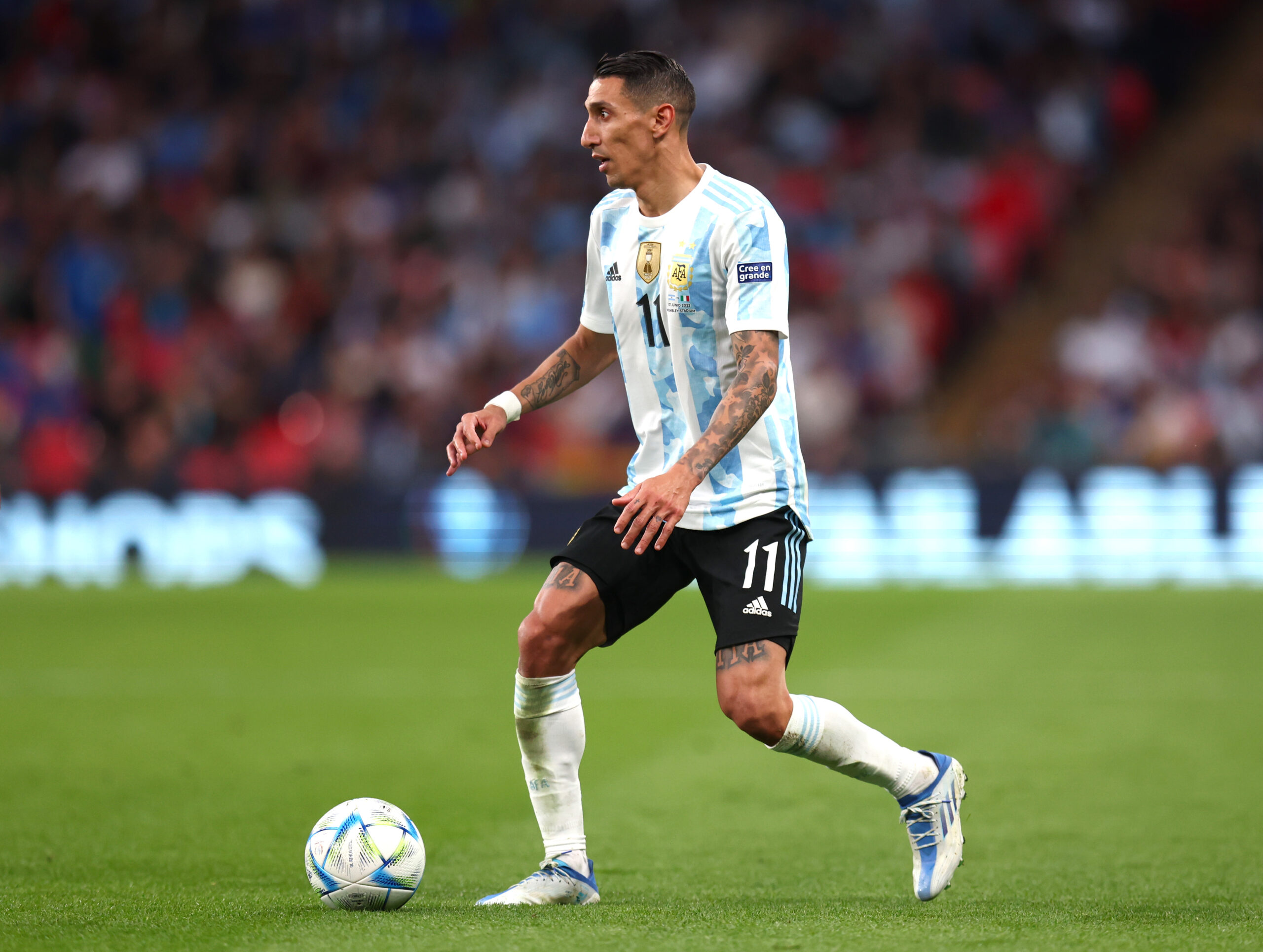 The Spanish right-back, whose future had been up in the air after falling down the pecking order of Xavi, has agreed to a new deal until 2023 with a significant pay cut.

Marcos Alonso speaks on his future

Chelsea left-back Marcos Alonso is another reported target for the Catalan giants, with a verbal agreement already in place.

The Spaniard, who has only one year left in his contract, has now spoken about his future, expressing his desire to return to La Liga.

Alonso told Onda Cero (h/t Fabrizio Romano): “I have already said that I would like to return to Spain, but in the end it does not depend entirely on me. It’s clear that the desire to one day play in Spain is there.”

Barca believe they can get Alonso for a lower fee since he will enter the final year of his contract. In addition, Xavi’s side are also looking to sign Alonso’s Blues teammate and compatriot Cesar Azpilicueta.

It was recently reported that Barcelona had entered the race for free agent Angel Di Maria, who has announced his departure from Paris Saint-Germain.

Juventus were thought to be in pole position to sign the Argentine star after reportedly reaching a verbal agreement on a one-year deal.

Romano has provided a huge update on Di Maria’s situation, claiming that the reports of an agreement with Old Lady aren’t true, while Blaugrana manager Xavi has also personally contacted the Argentine winger to discuss a potential move.

Just a day after the interview with Onet Spot, during which he spoke of his desire to leave Bayern Munich and join Barcelona, Robert Lewandowski has again made his intentions clear in another interview with BILD (h/t Fabrizio Romano).

The 33-year-old said: “It’s time for a new stage for me. I hope the fans will understand. I would get the chance to take on a new challenge at another club for a few more years. That’s my wish.

“I’m not extending the contract, for sure.”

Barc are yet to negotiate the transfer fee with the Bavarians despite striking a verbal agreement with the Polish striker on a three-year deal.