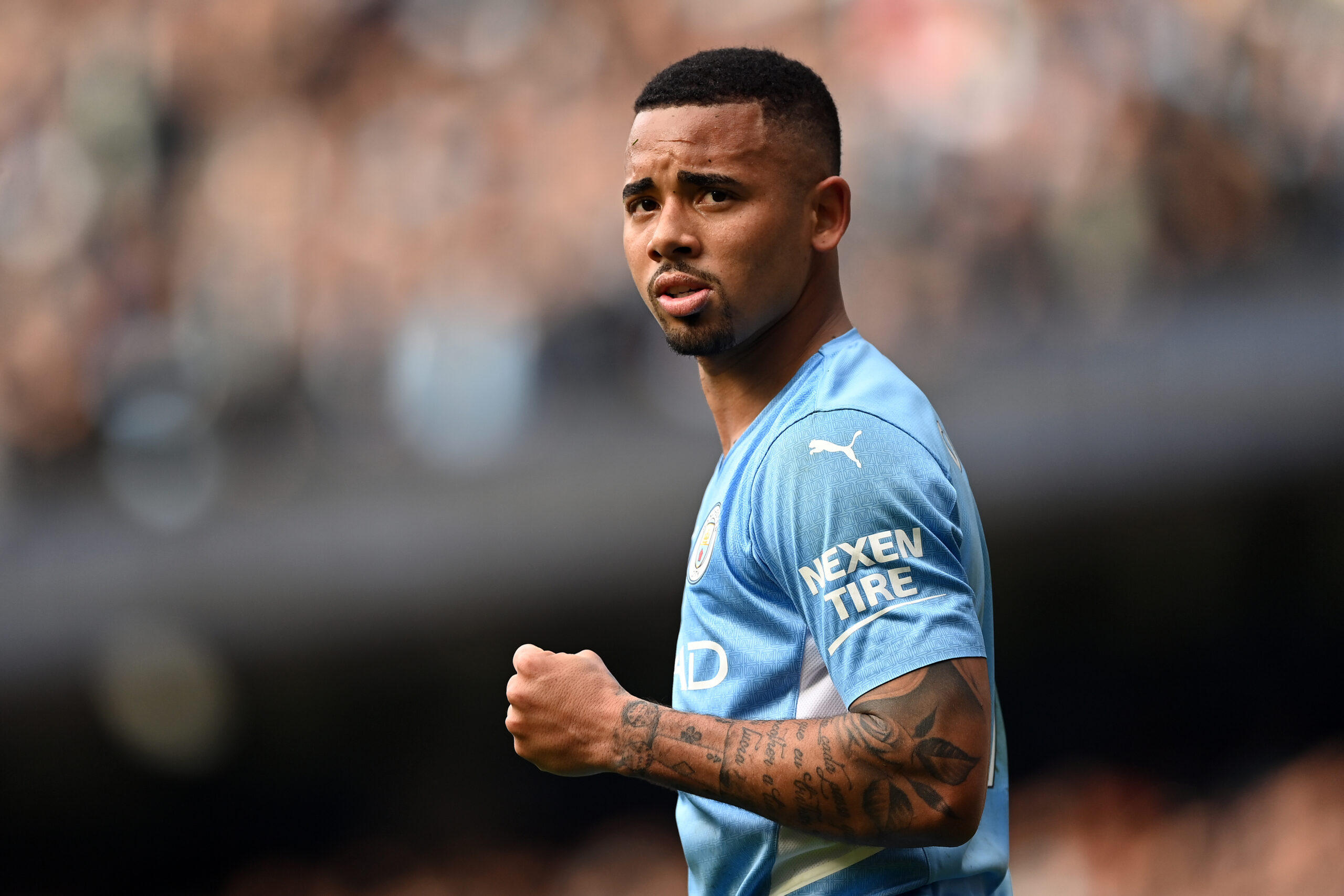 Jesus joined Man City back in January 2017 as a teenager. In his five-and-a-half years at the Etihad Stadium, he has made 236 appearances in all competitions, scoring 95 goals. His contributions have helped the club to four Premier League titles, four Carabao Cups, and an FA Cup.

It was hoped that the Brazilian could be the Cityzens’ long-term replacement for club legend Sergio Aguero. However, things have not panned out that way. And now, with Erling Braut Haaland set to arrive from Borussia Dortmund, Jesus’ chances of getting regular game time at Man City are looking slim.

As a result, he has been linked with several moves away. Recently, Tottenham Hotspur have been named by Italian outlet Tutto Juve as a possible destination for the 25-year-old.

Spurs have one of the most feared frontlines in the Premier League, with Harry Kane through the middle and Heung-min Son and Dejan Kulusevski on the wings. However, they lack adequate depth, especially with Steven Bergwijn expected to depart.

Manager Antonio Conte will be hoping to bring someone new in to reinforce his attack, and Jesus could be the perfect man for the job. He’s proven at Champions League level, and can play anywhere across the front three.

On the other hand, the move would make little sense from the players’ perspective. He wouldn’t oust Kane or Son from the starting XI, leaving him to compete with Kulusevski for regular minutes. If he was going to leave Man City, he would be better off going to a club that could guarantee him a place in the starting line-up.

Arsenal have been heavily linked with the forward over the last few months. The Gunners are chasing a striker, and their pursuit has been accelerated by the recent departure of Alexandre Lacazette. The Frenchman’s return to Lyon has left them with only Eddie Nketiah to choose from up front.

Jesus is a known target for the north Londoners. He has already worked alongside manager Mikel Arteta during the Spaniard’s spell as Pep Guardiola’s assistant at Man City.

At the Emirates Stadium, the Brazil international would be a guaranteed starter, and would likely fit their system well. However, Arsenal’s failure to qualify for the Champions League could be a major stumbling block in any potential transfer.