Robert Lewandowski: “Something has died in me, I want to leave Bayern” 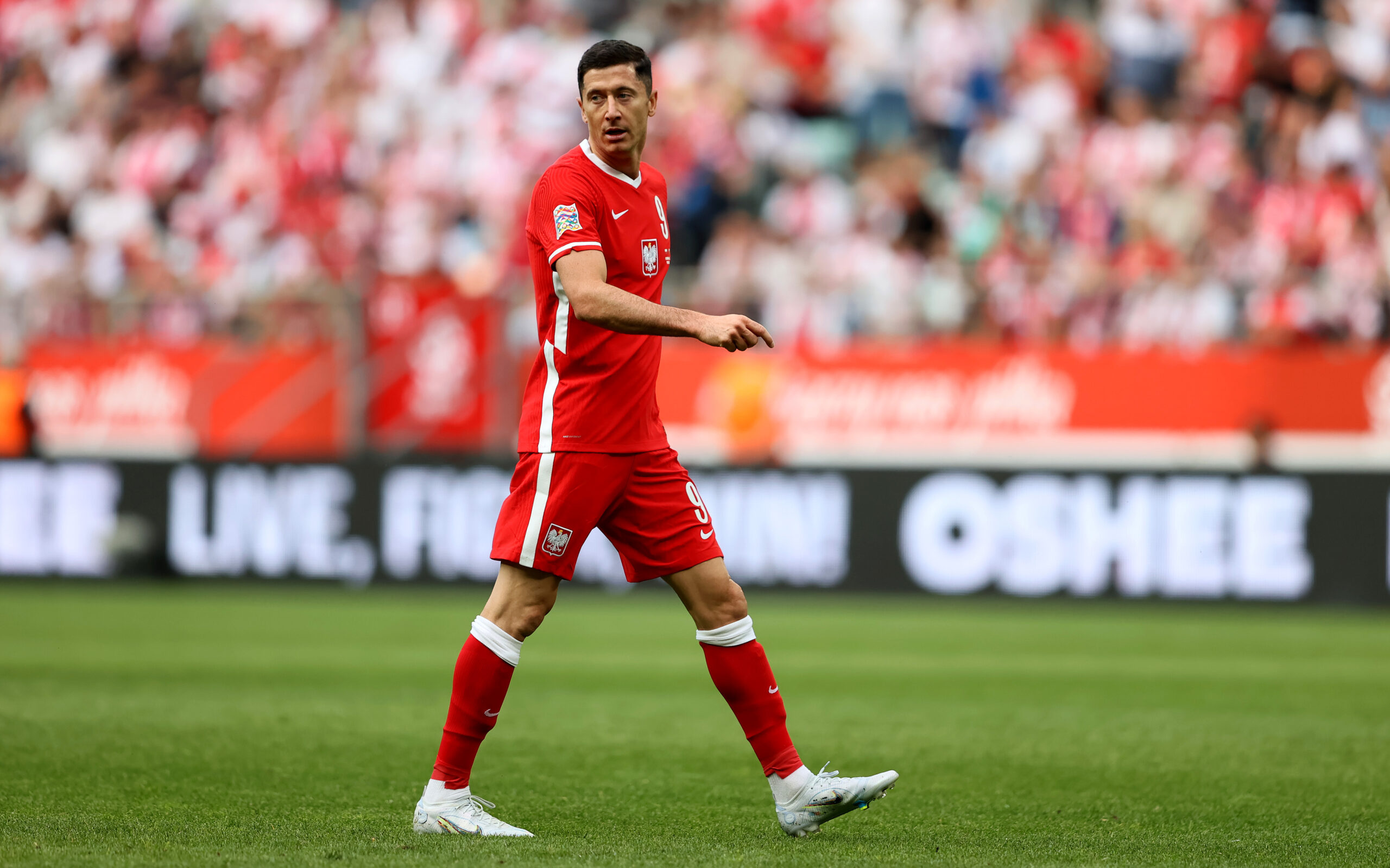 Bayern Munich striker Robert Lewandowski continues to go on a rebellion, as he has once again revealed his desire to leave the Bundesliga giants this summer.

The Polish striker has also added that he is not considering any option other than joining Barcelona.

Speaking in an interview with Onet Sport (h/t Football Espana), the 33-year-old said: “I want to leave Bayern Munich, that’s for sure.

“Loyalty and respect are more important than business, but they don’t want to listen to me.

“I’ve always been at the club’s full disposal, but the best thing is to find a solution together. You can’t decide by going in one direction only.

“Something inside me is dead, I want to go away to have more emotions in my life.

“Who would want to join Bayern knowing what’s happening to me?

“I have not considered any other offer than that of Barcelona.”

The Catalan giants have already reached a verbal agreement with Lewandowski, but they are yet to finalise the transfer fee with Bayern.

Barca have reportedly submitted an offer worth €30 million, but the Bavarians appear not to be satisfied with it.

The Catalans are hoping to mitigate their financial crisis soon, and they will continue to push for Lewandowski, whose priority turns out to be moving to Camp Nou.

Bayern have identified Sadio Mane as a possible replacement for the Polish international, with the Senegalese star set to leave Liverpool this summer.

The Bavarians are leading the race for the 30-year-old, although there is interest from European giants like Paris Saint-Germain and Real Madrid.