Barcelona join Juventus in the race for Angel Di Maria 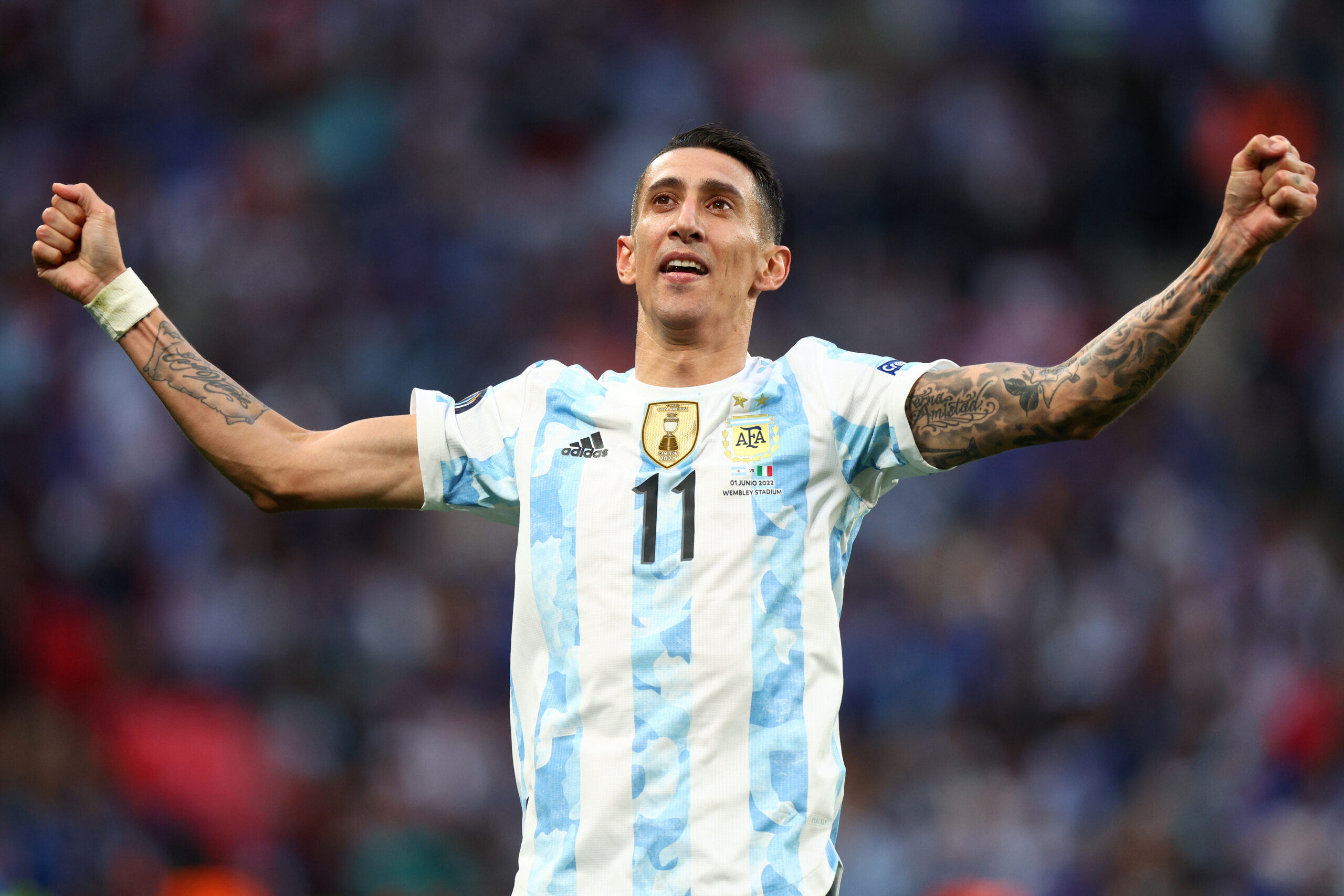 Barcelona have entered the race for free agent Angel Di Maria, who turns out to be a priority target for Juventus.

The Old Lady were believed to be leading the race for Di Maria – who is available for free after announcing his departure from Paris Saint-Germain – after holding talks with his representatives.

It was also reported that the Italian giants had offered Di Maria a one-year deal worth £6.7 million.

Now, Barcelona could throw a spanner in the works of Juve as they are looking like another potential suitor for the PSG legend.

Mundo Deportivo (h/t Football Italia) reports that Di Maria is holding off any potential move to Turin as he prefers joining the Catalan giants.

Journalist Matte Moretto claims that Barca are in serious talks to sign Di Maria on a free transfer, and the player has also given his green light.

Barca seemed to have no problems in Ousmane Dembele’s future, and they also identified Leeds United winger Raphinha as an alternative in the event of the French man’s departure.

Complications have arisen since Dembele is edging closer towards an exit after turning down the renewal offer, while Raphinha’s price tag has also increased after Leeds avoided relegation.

Leeds want around €55 million for the Brazilian winger, whereas Barca are not ready to pay that amount due to their financial troubles, and they are also working on the transfer of Robert Lewandowski.

Di Maria will be a cost-effective option though he won’t be the long-term solution for Barca.

The 34-year-old has also previously stated his desire to play with his compatriot Lionel Messi at Barca.

Di Maria went down the pecking order of Mauricio Pochettino at PSG last season due to the arrival of Lionel Messi, who became an indisputable starter alongside Kylian Mbappe and Neymar.

However, the former Real Madrid man’s form with the national team hasn’t dipped, and he is considered a key player for the World Cup 2022.