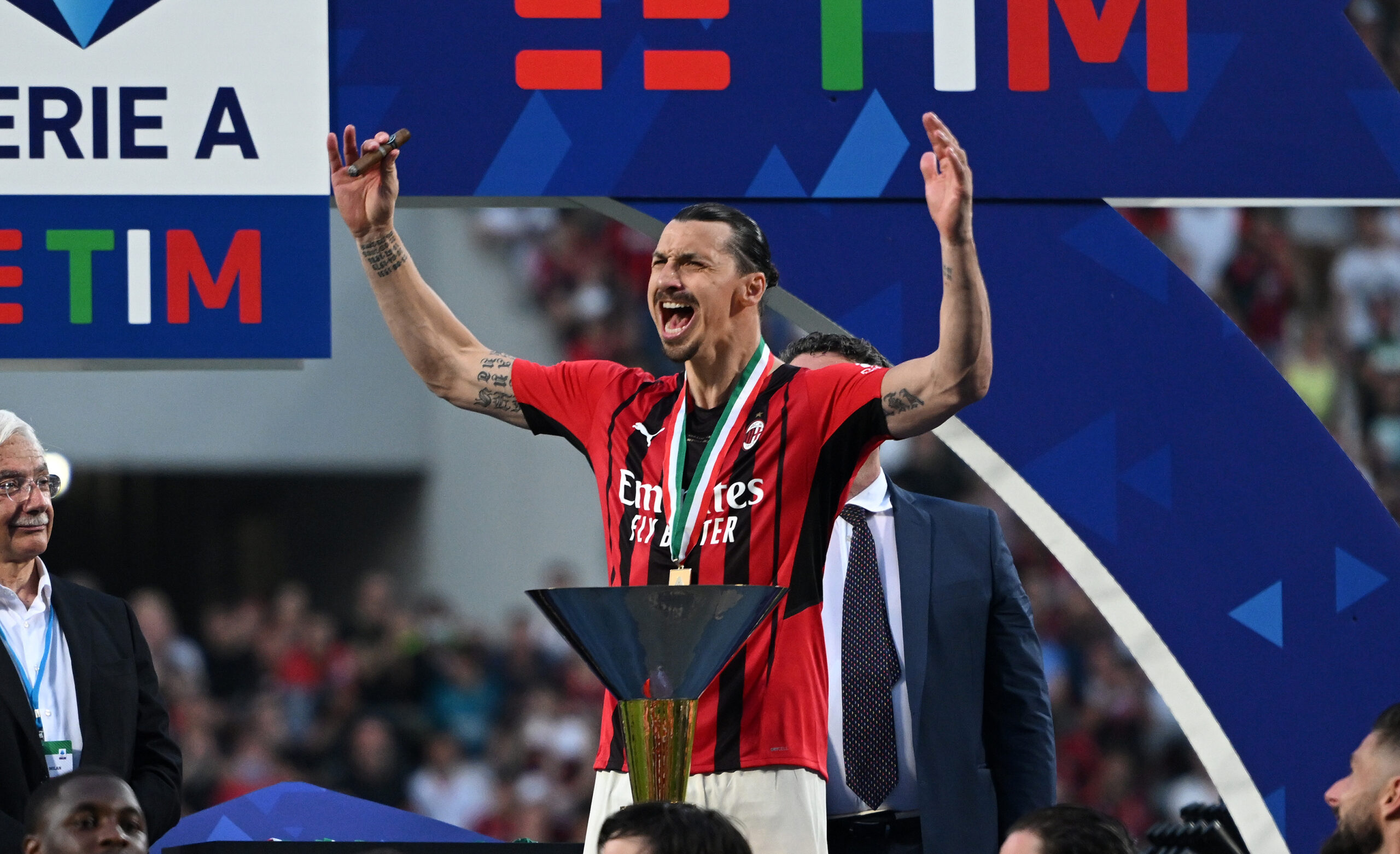 AC Milan are prepared to discuss a new one-year contract with Zlatan Ibrahimovic, according to Calciomercato.

Ibrahimovic is the highest earner at San Siro with an annual pay of €7million but would be willing to accept a reduced salary to remain in Milan beyond his current deal which expires at the end of June, per the reliable Fabrizio Romano.

Despite missing a significant part of the just-concluded Serie A campaign through injury, Ibrahimovic’s dressing-room presence was vital as Stefano Pioli’s men pipped city rivals Inter Milan to secure their first Scudetto in over a decade.

The Swede hinted that he could be open to staying at Milan while speaking after his side’s final league game against Sassuolo.

“I will decide what to do in the next few days: it depends on whether I can feel good,” he told DAZN.

“I remember when I arrived a journalist told me that a player who returns to the team where he has already played can only do worse and fail.

“I have promised to bring Milan back to the top and win the Scudetto.

“Many laughed and didn’t believe it but now I’m here as a champion with Milan.”

Ibrahimovic, who has already retired from international football, is approaching the latter days of a long and successful playing career which has seen him score 572 times for club and country.

The 40-year-old is currently sidelined for up to eight months after he recently underwent a knee injury and MilanNews have claimed that his choice was motivated by a desire to continue playing even if he will be out until next year.

In the meantime, Milan are closing in on a deal for Liverpool’s Divorck Origi with Olivier Giroud being the only fit recognised centre-forward at the club ahead of the 2022-23 campaign where the defending Italian champions will be looking to make it back-to-back titles for the first time since 1993.