Wales qualify for the World Cup – How will they fare in Qatar? 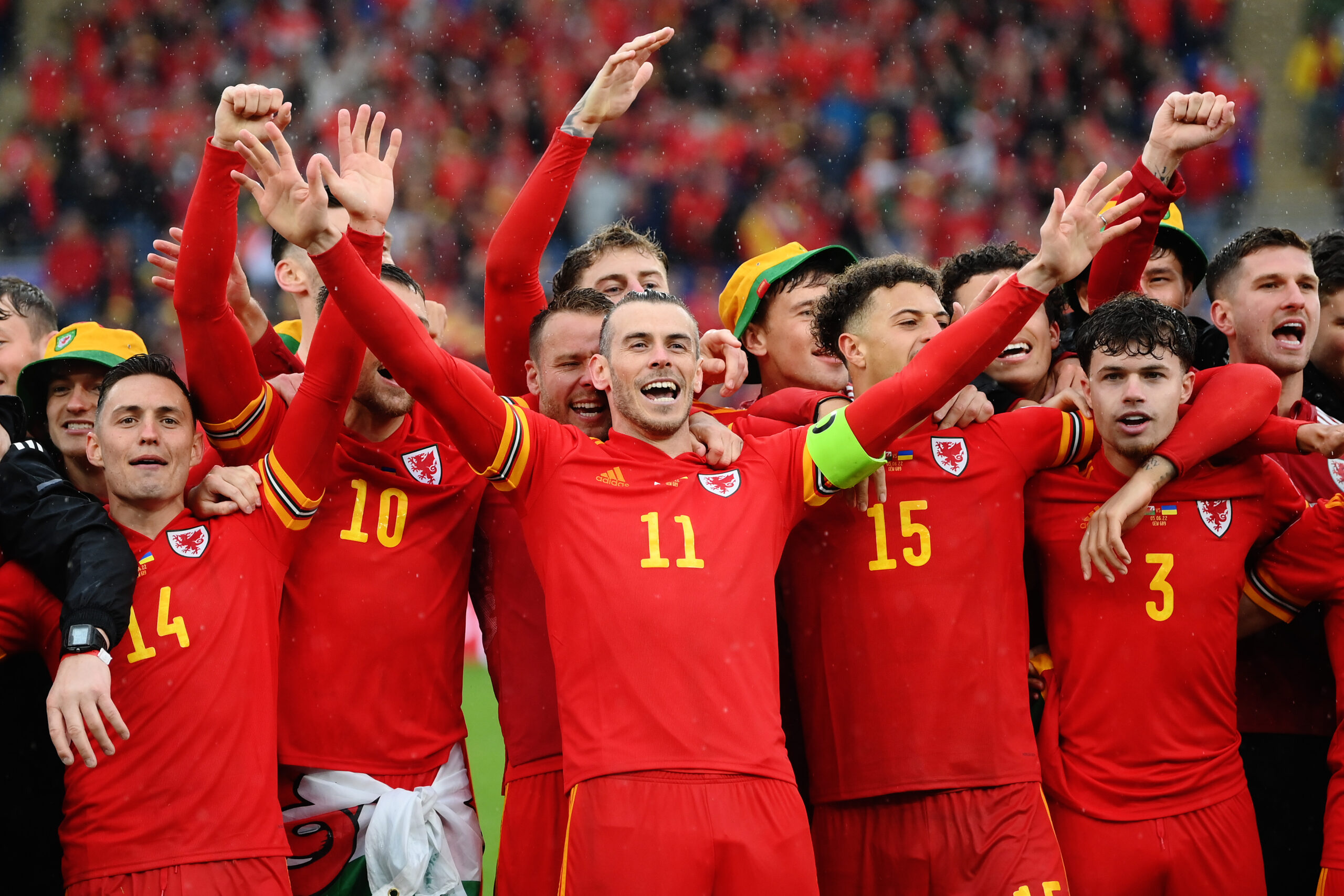 Wales booked their tickets to their first World Cup since 1958, defeating Ukraine 1-0 in their qualifying play-off final.

The decisive moment came in the 34th minute. Gareth Bale lined up a free kick from distance, and his effort was diverted into his own net by Andriy Yarmolenko.

The Dragons were often on the back foot, and sometimes needed goalkeeper Wayne Hennessey to come to their rescue. The Burnley man produced a number of fine saves, most notably one to claw away Artem Dovbyk’s header.

But that’s not to say that they didn’t create a few chances of their own. Aaron Ramsey sliced wide after a beautiful move, Brennan Johnson struck the post, and Bale had a shot well saved.

Wales will make only their fourth appearance at a major tournament, and their second at a World Cup. In their previous attempt, they were eliminated in the quarter-finals by Brazil, with a 17-year-old Pele scoring the winner.

Who will they face at the World Cup?

Wales will go into Group B, along with England, USA, and Iran. Their first game comes on the opening day against the USA on November 21.

England will be the favourites to top the group. However, this isn’t a guarantee of anything – the Three Lions were drawn in the same group as Wales at Euro 2016, and it was the Dragons who finished in first.

Nonetheless, Rob Page’s men would probably take a second-placed finish. The omens are fairly encouraging, as they have reached the knockout stages in each of their three previous tournament appearances.

It’s difficult to predict who will progress from the group, with only six places separating Wales, USA and Iran in the FIFA World Rankings. England are ranked fifth in the world, with USA in 15th. Wales are 18th in the rankings, and Iran are in 21st.

Should they make it through the group, Wales will face someone from Group A in the round of 16. This will be one from Qatar, Netherlands, Senegal, and Ecuador.

There were commiserations for Ukraine, who had the support of most of the world