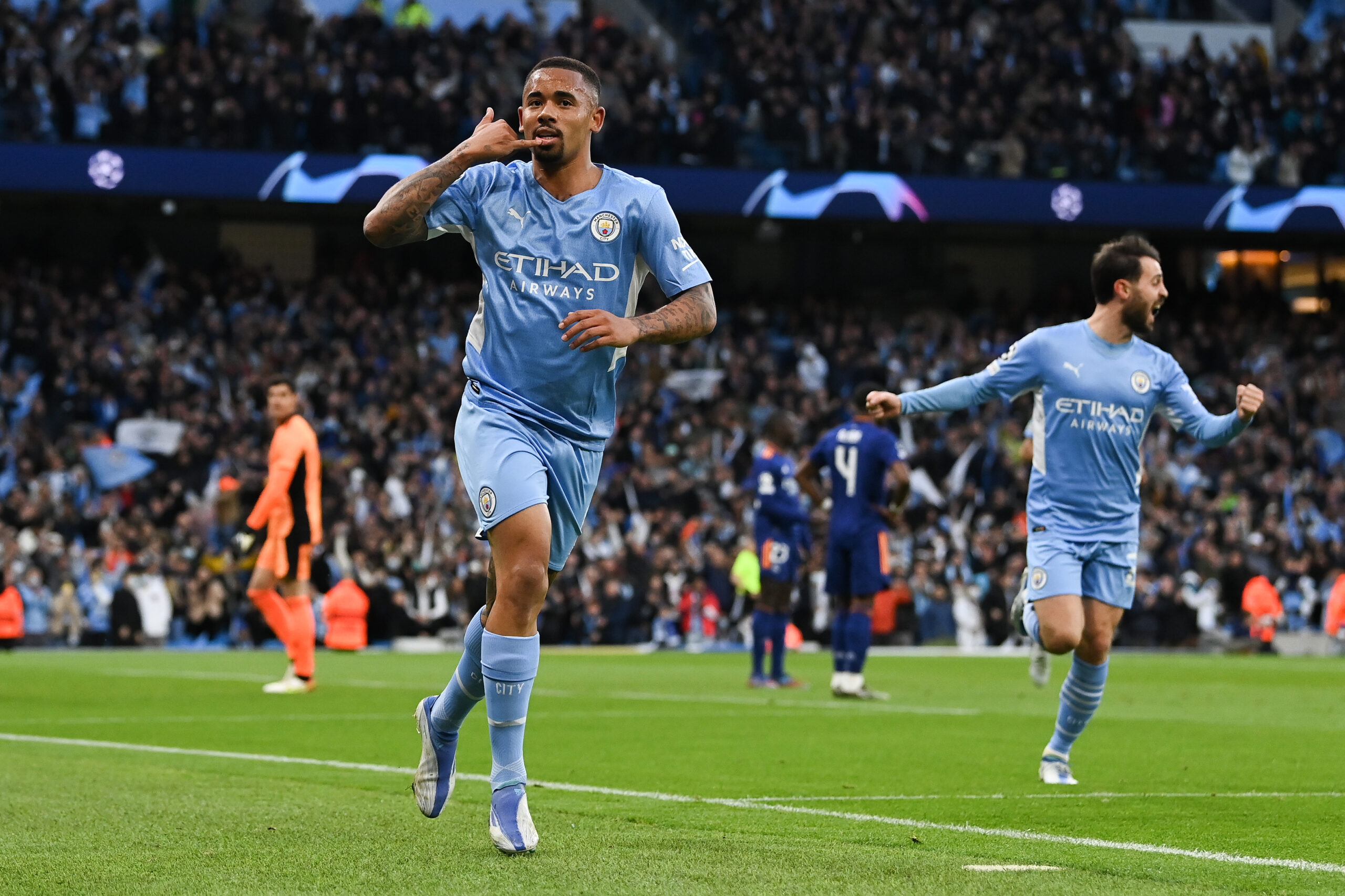 Real Madrid have expressed an interest in acquiring the services of Manchester City forward Gabriel Jesus, according to Cadena SER.

Per the report, Jesus has been offered to both Real Madrid and Atletico Madrid by his agent but it is the former who has shown a desire to land the Brazilian due to the latter’s hesitation to match his financial demands.

However, the ex-Palmeiras man is a non-EU player and that would make a potential deal quite difficult for Madrid as Vinicius, Rodrygo and Militao are all still non-EU players, although Vinicius is close to acquiring a Spanish passport which would free up space for one more non-EU addition.

Jesus is widely expected to leave the Etihad Stadium due to the impending arrival of Erling Haaland and Julian Alvarez from Borussia Dortmund and River Plate respectively which puts his place in the City starting XI under further threat.

Arsenal are believed to be leading the race for the 25-year-old but that could all change in the coming weeks with Madrid now also thought to be keen on a move.

Alongside Jesus, the likes of Rafael Leao, Raheem Sterling and Romelu Lukaku have also been linked with Madrid as Carlo’s Ancelotti men seek to add more firepower in front of goal.

The La Liga giants are set to bid farewell to up to three attackers as Gareth Bale is set to leave Santiago Bernabeu when his contract expires on June 30.

At the same time, Luka Jovic and Mariano Diaz are facing uncertain futures in the Spanish Capital ahead of the upcoming transfer window.

With £350million available to spend this summer, Los Blancos are bracing themselves for a busy market having already completed the signing of Antonio Rudiger from Chelsea, while Aurelien Tchouameni is expected to complete a switch to the European champions.