Raphinha rejects Liverpool, has his heart set on Barcelona move 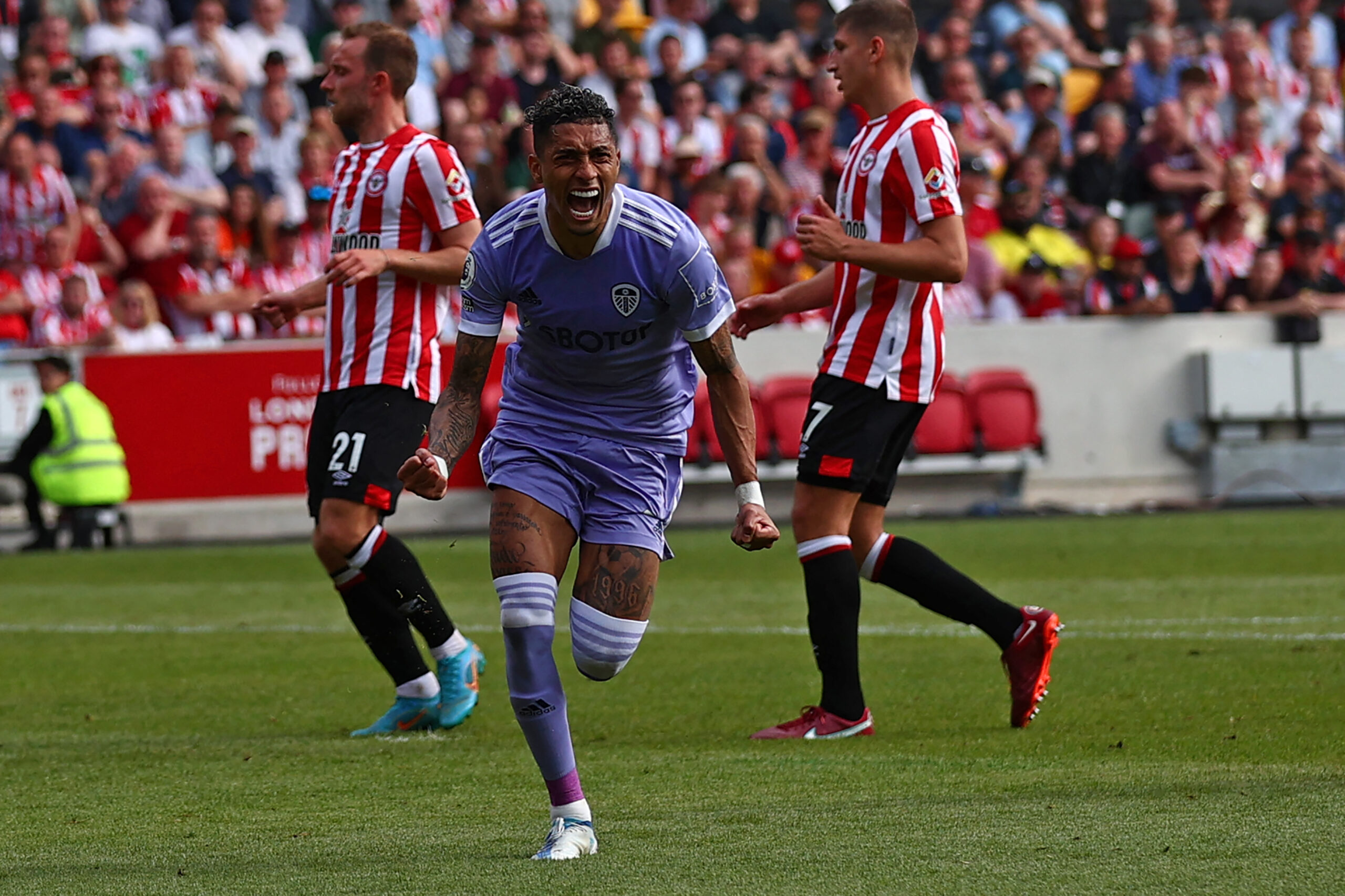 Leeds United star Raphinha has rejected a transfer offer from Liverpool and is eager to complete a move to Barcelona.

According to Spanish outlet Sport, the Reds made an offer for the winger and were willing to include Takumi Minamino in the deal.

However, the Brazilian has reportedly agreed personal terms with Barcelona and is waiting for them to finalise the move with Leeds.

While Leeds would be interested in securing Minamino’s services, Raphinha has no intention of being one of Liverpool’s biggest Premier League transfers this summer.

Barca’s financial situation complicates matters, although they hope that an upcoming Extraordinary General Meeting will resolve their issues.

Raphinha has publicly insisted that his future is in his agent’s hands as he looks toward representing Brazil at the World Cup in Qatar later this year.

“If I say that it doesn’t matter, I would be lying, knowing that there are less than six months left for the Cup, you have to be active in the clubs, that weighs on the decision, but I trust my potential,” he said.

“If it’s to stay or leave, I’ll do my best, look for my space and I’ll try to be well for the World Cup.

“I have a contract with Leeds until 2024 – my future is in the hands of Deco and Leeds. I have my mind on the national team, on the game and also on my vacation – we need a vacation.

“I have a contract with Leeds, and this issue is resolved by my manager – when something is right, he sends it to me.”

Raphinha has been touted as a possible replacement for Mohamed Salah and Sadio Mane, who both face uncertain futures with Liverpool.

However, manager Jurgen Klopp will have to turn his attention elsewhere with Raphinha seemingly intent on plying his trade in La Liga next season.