Premier League top earners: Who gave value for money in 2021/22? 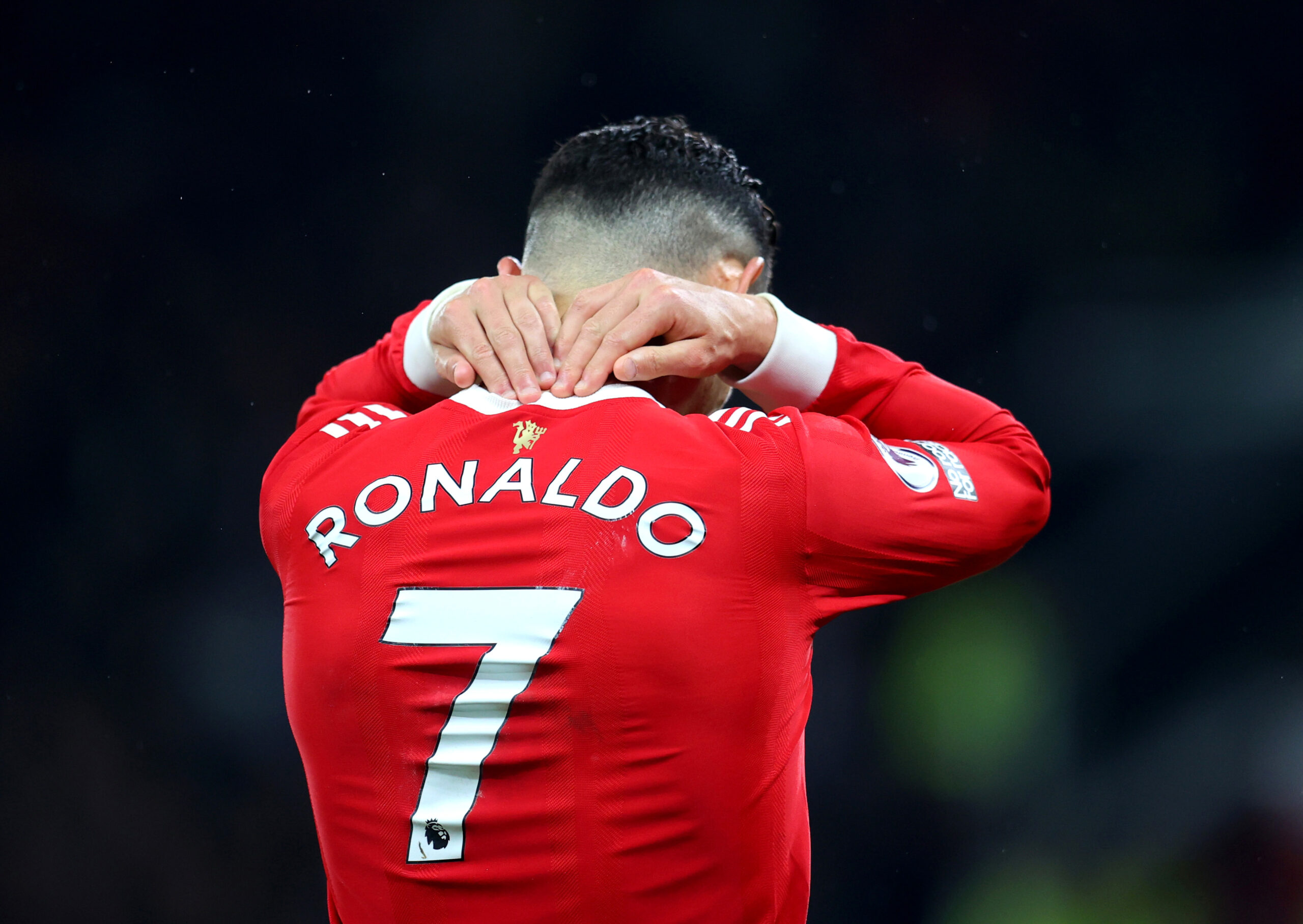 Premier League clubs continued to shell out exorbitant salaries last season, but not everyone got value for money.

According to research by Spotrac, 19 top-flight players earned £200,000-per-week or more during the previous campaign.

Manchester was the place to be for the big money, with United and City accounting for eight of the top ten earners on the list.

United get little value for money

Seven Man United players feature in the top 20 Premier League earners list, but very few of them could be argued to have given value for money last season.

Cristiano Ronaldo’s whopping £510,000-per-week salary made him the league’s highest earner, but he could not help the club win silverware.

While his tally of 24 goals in 39 appearances in all competitions was a decent enough return, you would be hard-pushed to argue he fully justified his salary.

David Ge Gea’s £375,000-per-week puts him third on the list, and he can look back with pride on a season where he lived up to expectations.

The 31-year-old bounced back to form in style to demonstrate that he remains one of the best goalkeepers in the world.

Jadon Sancho, Raphael Varane, Paul Pogba, Edinson Cavani and Marcus Rashford were United’s other entrants in the top 20 earners, and all failed to impress.

When it comes to delivering value for money, Kevin De Bruyne stands head and shoulders above the rest in the top earners list.

His four-goal salvo against Wolverhampton Wanderers towards the end of the season highlighted that De Bruyne has added a more selfish dimension to his game.

The Belgian international is an excellent creator, but he has increasingly become more prolific under manager Pep Guardiola’s tutelage.

Virgil van Dijk has a strong case for rivalling De Bruyne in the value for money stakes, given the difference he makes to Liverpool’s backline.

However, winning the Premier League outstrips successes in the two domestic cup competitions, which puts De Bruyne nicely ahead of the Reds’ defender.

Lukaku is top of the flops

A feature of many of the most expensive football transfers of all time is that very few of them can be classified as successful.

Romelu Lukaku’s move back to Chelsea from Inter Milan undoubtedly falls into that category, with the striker failing miserably to deliver what was expected of him.

He netted just 15 goals in 44 appearances for the Blues – a paltry return for a player who had looked so devastating in Serie A.

Lukaku reportedly wants to quit Stamford Bridge and return to Italy, and the club would be well-advised to cut their losses and sanction the move.

He is believed to be willing to take a significant cut in salary to force through a transfer, which is the least he can do after flopping so badly at Chelsea.

Lukaku was supposed to be the final piece in the jigsaw for Chelsea – at £325,000-per-week, he is an extremely overpaid jigsaw piece.