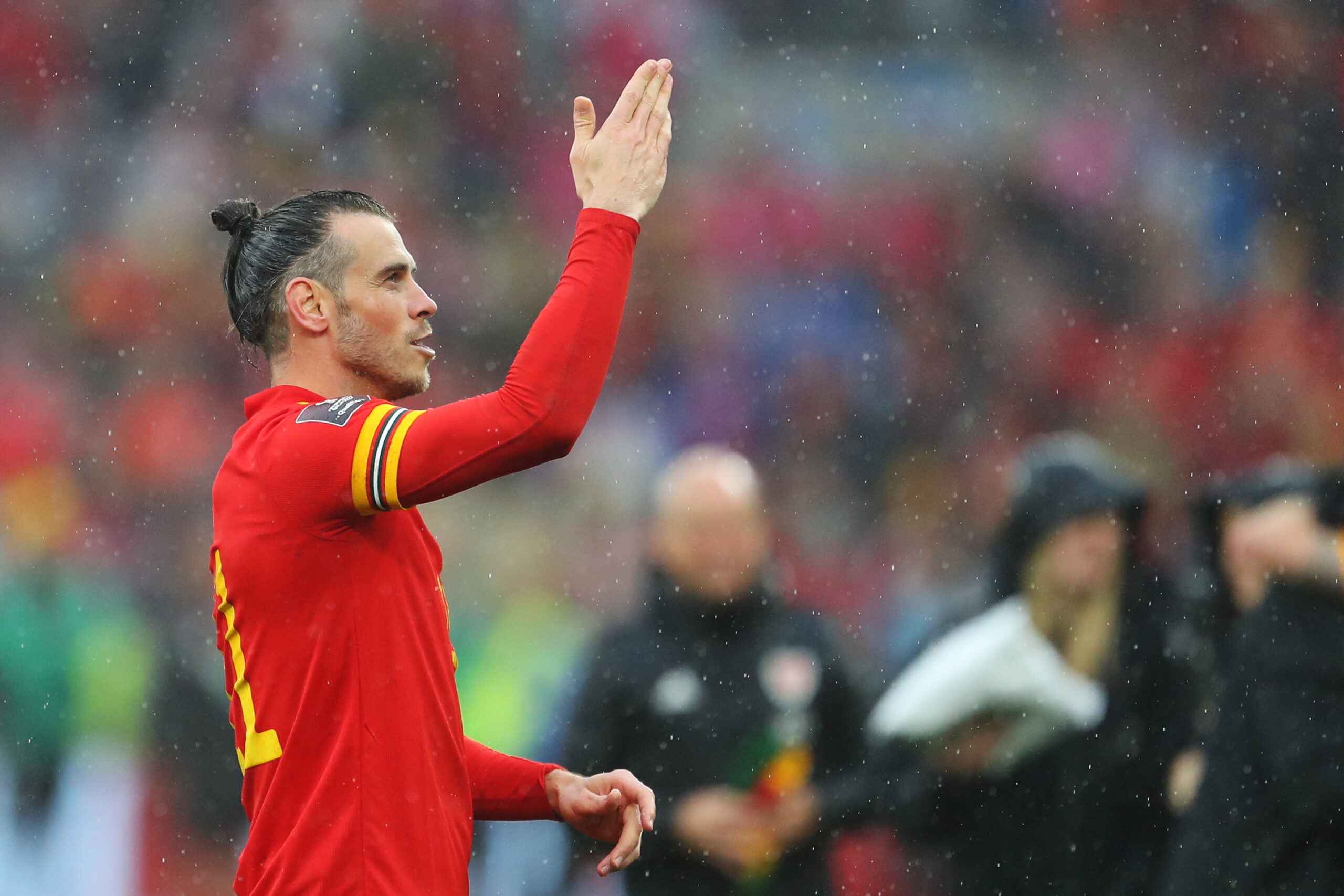 Gareth Bale’s time at Real Madrid will come to an end when his contract expires at the end of this month.

The 32-year-old has announced his departure from the Spanish capital club after what has been a fluctuating nine-year spell.

While there was no big fuss with his farewell – he has become an outcast and a controversial figure at Santiago Bernabeu, he is suddenly the talk of the town after helping Wales qualify for the World Cup 2022.

Ryan Giggs’ side edged out Ukraine 1-0 in the play-off final last night to book their place in the World Cup for the first time since 1958.

Regardless of his club form, Bale has been a standout performer for Wales in the Qualifiers campaign, netting five goals and two assists in seven games.

His impressive run with the national team has now raised expectations on where he will play next, thus getting added to the list of top free agents to watch out for in the summer.

Prior to the play-off final, Bale opened up about his future, stating that he has plenty of offers on the table.

Here we look at the potential destinations for the former Tottenham Hotspur star.

It’s hard to see top players who are in the later years of their careers not getting linked with a move to MLS, and it has been the case with Bale as well.

Bale had stated that his next stop wouldn’t be based on Wales’ World Cup Qualification, hinting that he is ready to ply his trade in the leagues outside Europe.

DC United have been credited with an interest in Bale, and it will be interesting to see whether they would be able to persuade him to MLS.

Bale spent the second half of the 2021/22 season at Tottenham Hotspur, netting 16 goals in all competitions.

His heroics with Wales indicate that he has plenty to offer and can thrive in the Premier League.

Spurs are in need of attacking reinforcements as Antonio Conte wants to build a strong squad heading into the 2022/23 campaign.

The Italian manager can consider the option of Bale as a second fiddle or even as the one who can provide competition to Dejan Kulusevski.

The Welshman’s experience in the Champions League would be of huge importance to the North Londoners, who want to make their presence felt in the competition.

Talking about the loan spell he enjoyed with Spurs, Jose Mourinho was the one who persuaded his former Real Madrid protege to move to North London.

The Portuguese manager is now weighing up new signings for the summer transfer window, and there are already reports that he is eyeing a reunion with some of his former colleagues like Nemanja Matic.

Bale can be a great addition to Giallorossi in their potential quest for the Serie A title next season.

With Nicolo Zaniolo’s future looking uncertain, the Welsh winger would be an ideal replacement for the Italian youngster.

Another Italian club that could be an ideal destination for Bale is Juventus, who are in the market for a new left-winger.

The Old Lady appear to be in talks to sign Angel Di Maria, whom they have identified as the replacement for Paulo Dybala.

However, Di Maria continues to be coy over his future, and Max Allegri’s side can add Bale to the list of alternatives should they fail to sign the Argentine attacker.