Mbappe tops the most valuable player in the world rankings 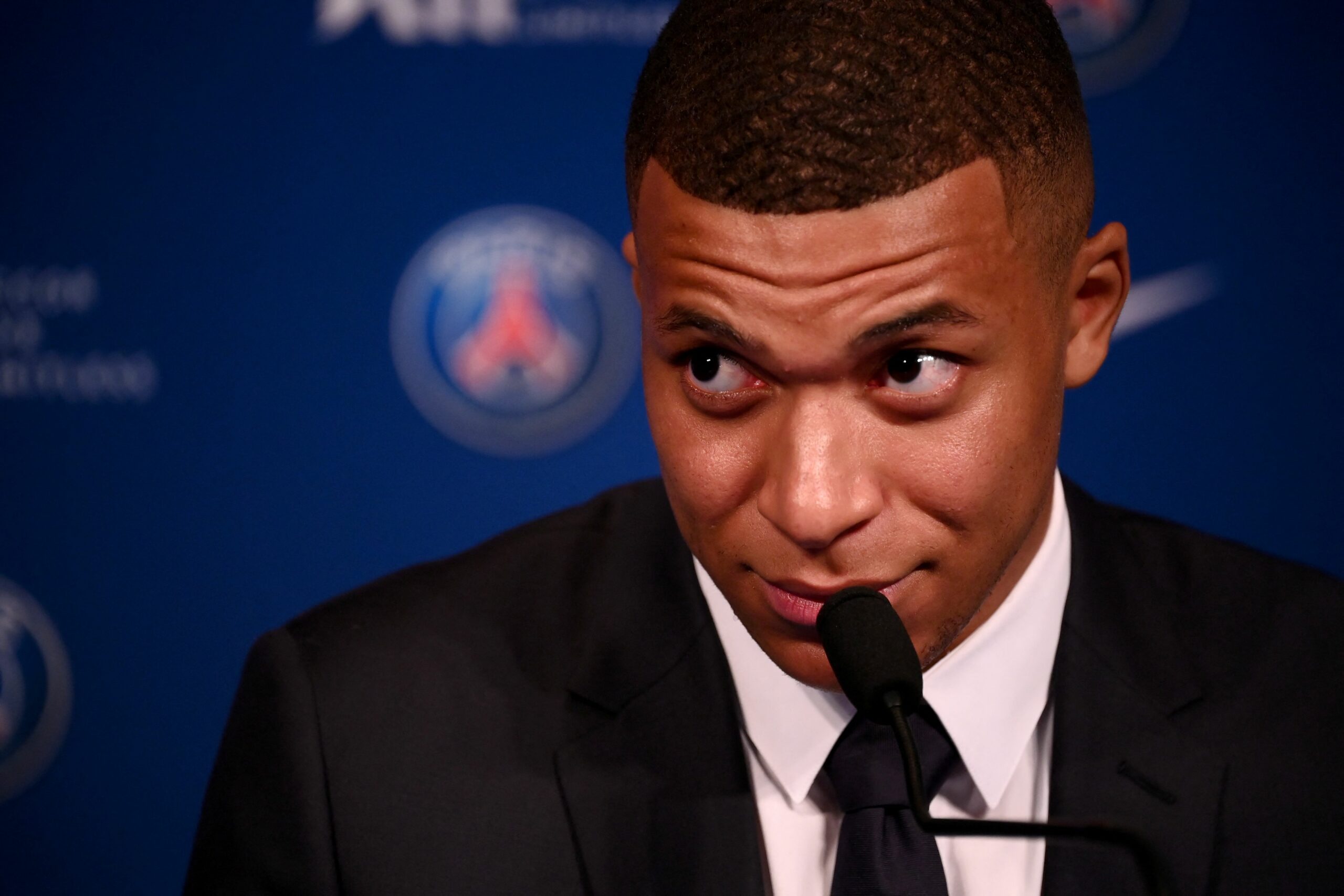 Paris Saint-Germain star Kylian Mbappe has been ranked as the most valuable player in the world.

According to research group CIES Football Observatory, the 23-year-old tops the list with an estimated transfer value of £175.7 million.

The CIES uses a range of variables to work out estimated transfer values including a player’s age, performances, the economic value of their club and inflation.

The top 10 most valuable players in football

Mbappe was strongly linked with a move to Madrid this summer, before opting to sign a new three-year deal to stay with PSG.

The World Cup winner scored 28 goals to help PSG win Ligue 1 last year, but success in the Champions League continues to elude him.

Haaland’s summer switch from Borussia Dortmund will see him join new teammates Phil Foden and Ruben Dias in the top 10.

The Premier League and La Liga each have four players in the top 10, while the Bundesliga and Ligue 1 provide the other two.

Premier League clubs dominate the rankings, with 41 players from England’s top flight featuring in the top 100.

Darwin Nunez, who has been heavily linked with Manchester United, has the highest valuation (£59.9m) for players outside Europe’s top five leagues.

United forward Cristiano Ronaldo does not appear in the top 100 despite being the highest-paid player in the Premier League.