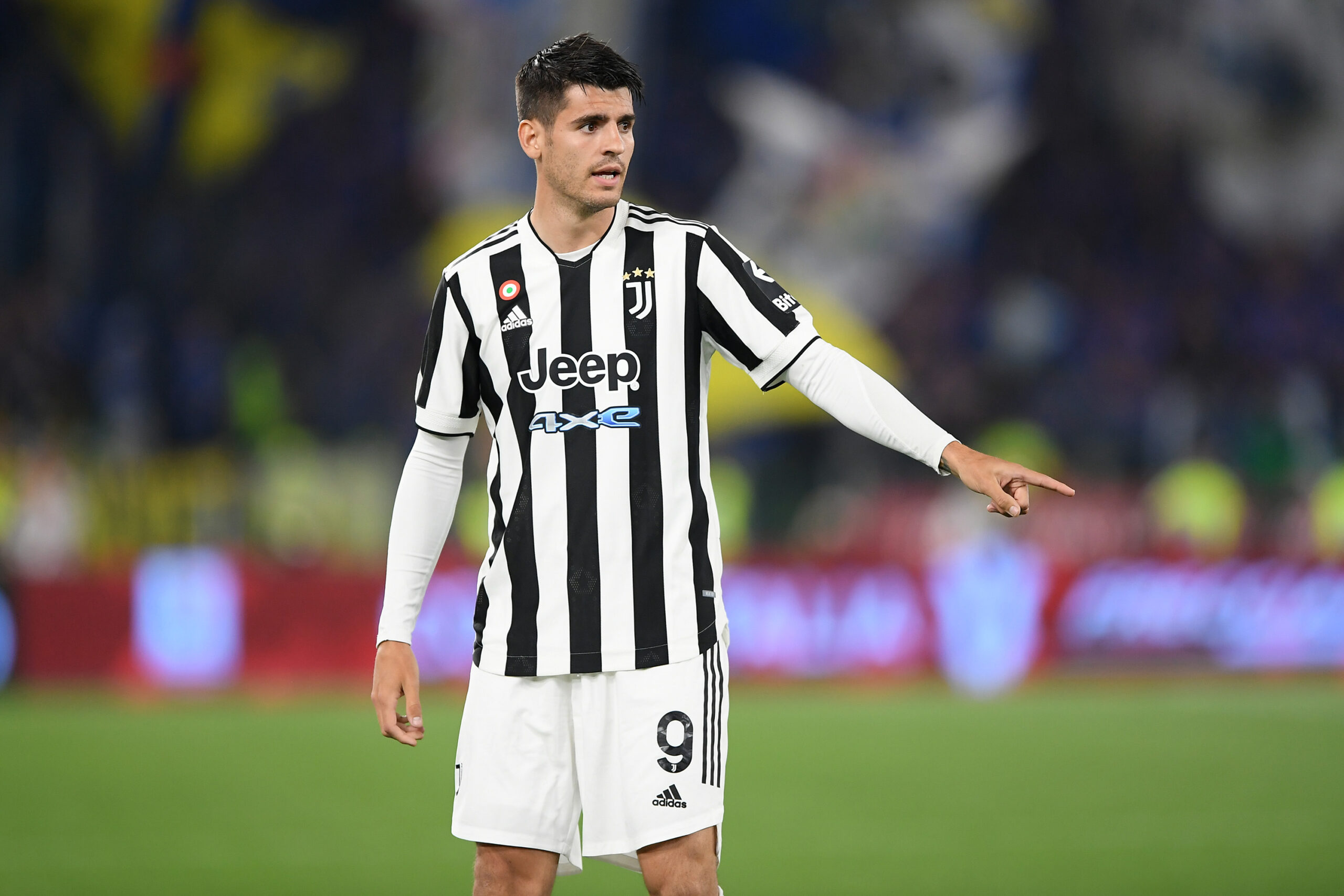 Arsenal and Newcastle United have been linked with a summer move for Atletico Madrid striker Alvaro Morata.

The 29-year-old has spent the last couple of seasons on loan with Juventus, but the Serie A club are unwilling to pay the asking price to make the move permanent.

A €35 million purchase option clause was installed in the original loan agreement, but Juve have attempted to negotiate a lower fee.

With Atletico resisting their requests, Calciomercato have claimed that several European clubs could make a move for Morata.

They include Arsenal and Newcastle, who are both in the market for attacking reinforcements this summer.

However, it would be one of the biggest surprise Premier League transfers if either club brought Morata back to England.

He failed to shine during his time with Chelsea, bagging just 24 goals in 72 appearances after joining the club from Real Madrid.

The Gunners need to strengthen their forward options after seeing Pierre-Emerick Aubameyang and Alexandre Lacazette depart the club in the last six months.

Newcastle are also eager to improve their squad as they embark on a new era under their Saudi-led ownership group.

However, they have recently agreed a deal with Reims for promising striker Hugo Ekitike, which makes a move for Morata extremely unlikely.

Arsenal are arguably a more realistic destination, although it is debatable whether Morata has the profile they are looking for.

Manager Mikel Arteta recently said his number one priority for any incoming striker was for the player to be a goal threat, and that tag does not apply to Morata.

Arsenal have been strongly linked with Manchester City star Gabriel Jesus, and he would be a more sensible option for the London club.

Jesus is likely to find his game time limited now City have signed Erling Braut Haaland and a move to the Emirates Stadium makes perfect sense.