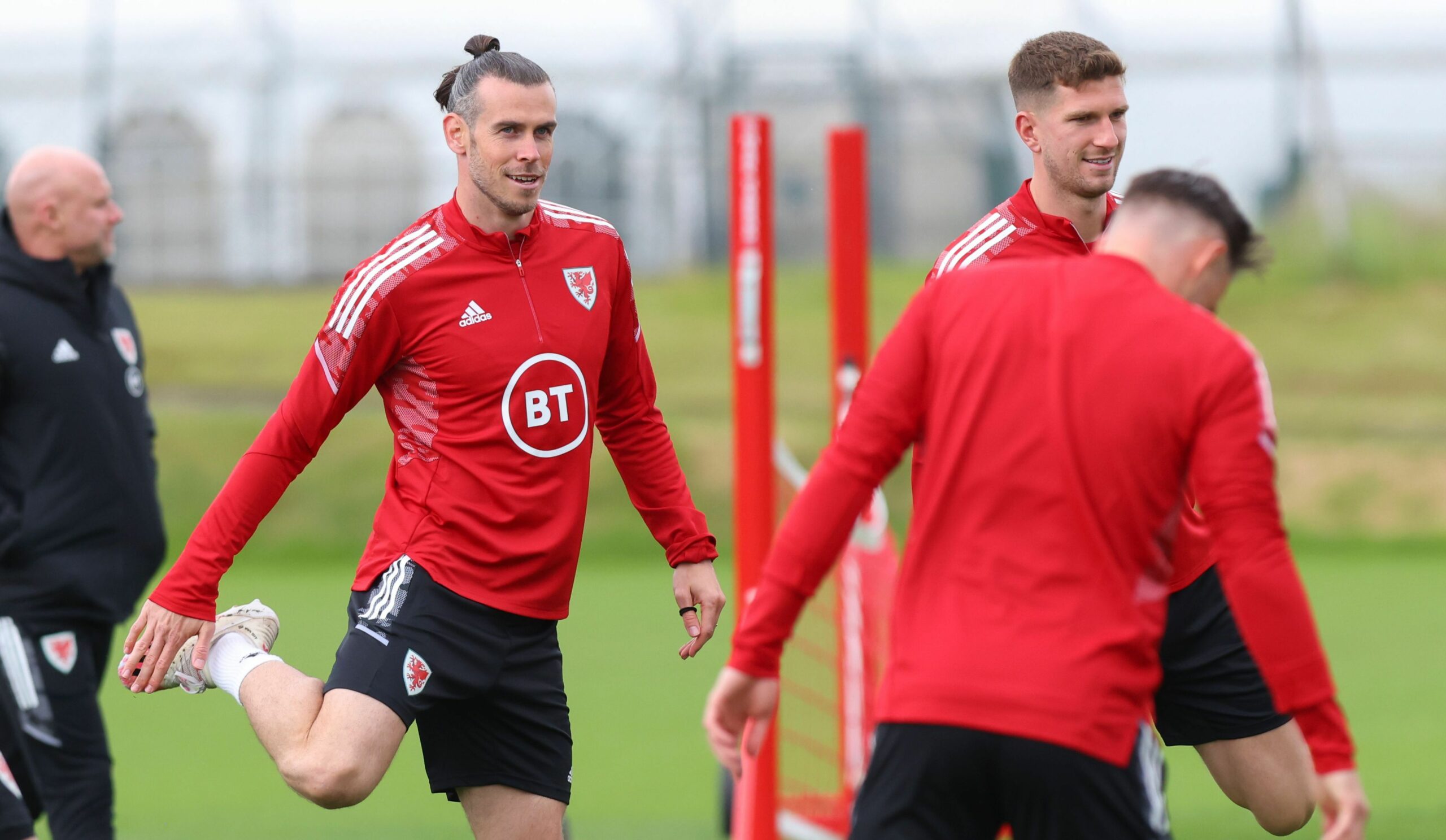 It all comes down to this for Wales and Ukraine as the two nations battle it out for Europe’s final place at Qatar 2022.

Cardiff City Stadium plays host to one of the most highly anticipated fixtures this summer.

Seeking their first appearance at the World Cup finals since 1958, Wales know they have to become the villains to fulfil their goal.

Rob Page’s men will have to beat highly motivated Ukraine to book their tickets for Qatar.

The whole world is standing by the Ukrainians’ side in these tumultuous times.

As Russia’s ongoing invasion continues to dismantle their country brick by brick, Oleksandr Petrakov’s men will be out to bring some joy to those back home.

“Everyone was happy that we won at Hampden. But everyone understood we have another game – a final – and that we need to win it,” he said, as relayed by The Scotsman.

“We need to fight for our dream, and our dream is to be in the World Cup. This game is the final of our lives.”

Zinchenko put on a masterclass performance as Ukraine dispatched Scotland 3-1 at Hampden Park in the play-off semi-final on Wednesday.

He and his comrades will have to stay focused in Cardiff if they are to negotiate World Cup qualifiers and reach the final tournament for the first time since 2006.

Wales will hope to rise above the gut-wrenching pressure and make it to the World Cup finals for the first time in over 60 years.

Page’s side must be disappointed it came down to the dreaded play-offs after suffering just one defeat in eight World Cup qualifying group fixtures (W4, D3).

However, the Dragons can draw confidence from pulling off an all-important 2-1 home triumph over Austria in the play-off semi-final.

Wales are now one victory away from making the nation’s dream come true, and a five-game unbeaten home streak (W2, D3) comes in handy.

Since losing to England’s neighbours England in July 2021, the Ukrainians have strung together eight international fixtures without losing (W3, D5), friendlies included.

But their only previous competitive meetings with Wales have both yielded the same 1-1 scoreline.

Wales’ squad that lost 2-1 at Poland in the UEFA Nations League last time out will undergo massive changes.

Star players Gareth Bale, Aaron Ramsey, Ben Davies and Joe Alle, who had the night off, will make Page’s line-up in Cardiff.

On the other hand, Petrakov is expected to name the same starting line-up that thrashed Scotland in Glasgow.

Sympathy for Ukraine is pouring in from around the world, which may give the Ukrainians the upper hand in this high-stakes fixture.

But Wales will hope to take advantage of playing in front of their home crowd to seal a historic victory in what will likely be a cagey, low-scoring affair.

We expect this encounter to be decided after penalties and it could go either way.