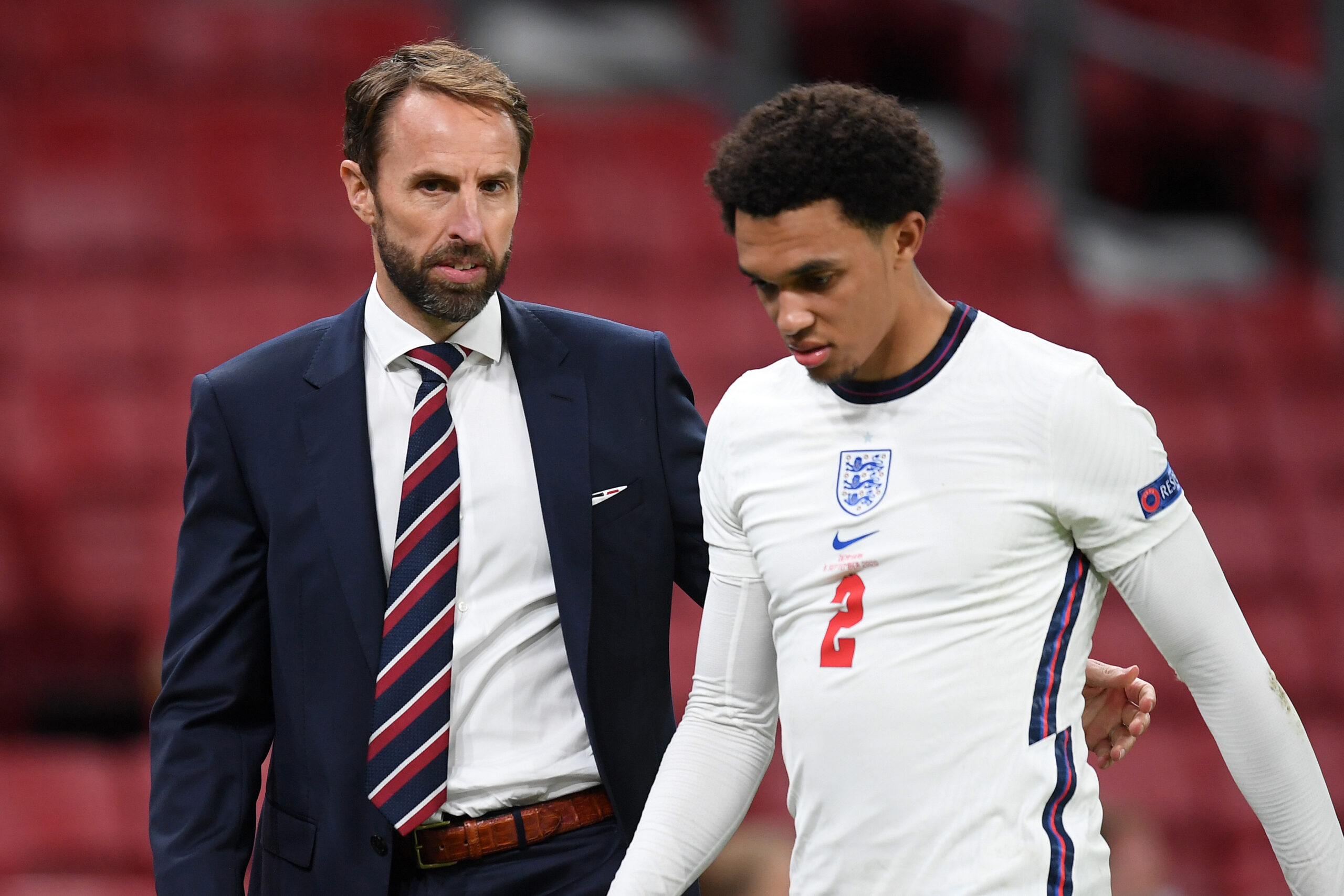 However, the decision to hold the parade drew some criticism. It came the day after their Champions League final defeat to Real Madrid in Paris. Meanwhile, they also fell just short of winning the Premier League title, finishing one point behind champions Manchester City.

But Southgate has come out and defended the decision, claiming that it helped raise the spirits of right-back Alexander-Arnold. The 23-year-old was scrutinised for his performance in the Champions League final, with some putting the blame on him for Vinicius Junior’s winning goal.

“I have to say that Trent [Alexander-Arnold] has taken great heart from the parade,” the Three Lions boss said, as quoted by the Guardian. “I think that was a significant lift for him and the rest of the team.

“Of course they were disappointed to lose the final but I think the connection they had with the fans that day has definitely been important for him and has allowed the whole team to move on. They weren’t sure it was the right thing but now they’ve done it, they absolutely recognise it was, so I think that was a lovely moment for all of them.”

England are set to play four matches over the next two weeks, as their third UEFA Nations League campaign begins. They kick off with an away fixture against Hungary on Saturday evening, and travel to Munich to face Germany three days later.

Next Saturday, they return to England to play Italy at Molineux, in a fixture that will be played behind closed doors following the crowd trouble at last summer’s Euro 2020 final. Then they have their reverse fixture with Hungary, also at Molineux.

Alexander-Arnold is in contention to feature in both of the away fixtures. However, it has already been agreed that he will be given a break for the latter two fixtures, having not had any time off at the end of the Premier League season. Liverpool teammate Jordan Henderson was left out of the squad completely for similar reasons.