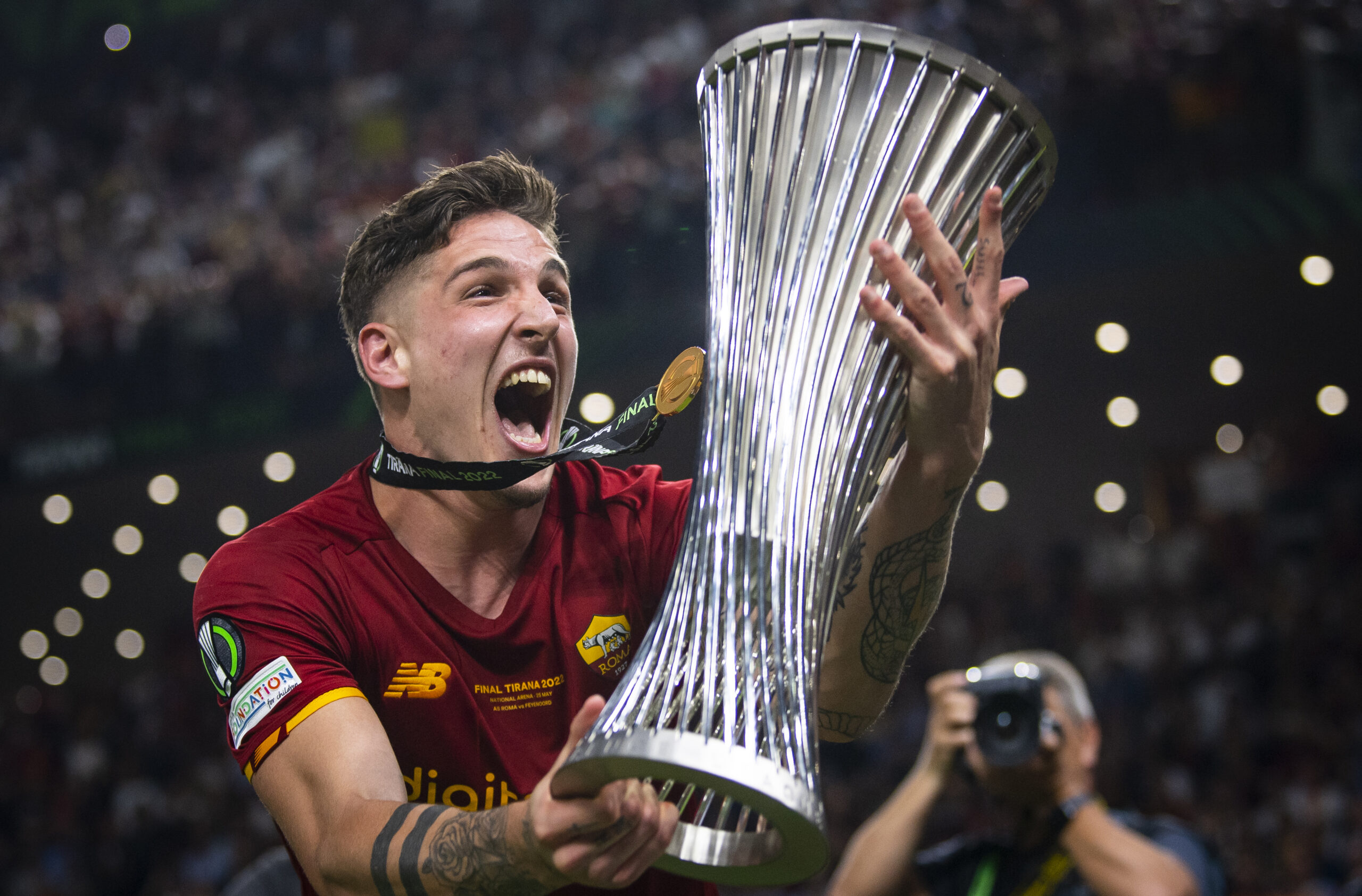 Serie A giants AC Milan and Juventus have been handed a huge boost in the pursuit of AS Roma forward Nicolo Zaniolo, who could be on the move this summer.

Sky Sport Italia reports Roma are looking to cash in on the Italian youngster this summer and are looking for an offer of around €50 million.

Juve appeared to be the only suitor for Zaniolo before Milan joined the race recently.

The Old Lady have identified the 22-year-old as one of the potential replacements for Paulo Dybala, who recently parted ways with the club.

Elsewhere, Rossoneri are also looking to strengthen the squad on all fronts after winning the 2021/22 Serie A.

Attacking reinforcements, especially an attacking midfielder and a right-winger, seem to be a priority for Milan heading into the next season, where they will look to make a mark in the Champions League.

Zaniolo can excel in both roles, as he had shown throughout his playing days with Giallorossi.

Milan director Paolo Maldini and manager Stefano Pioli are said to be huge admirers of Zaniolo, who capped off the 2021/22 season by netting the winning goal in the Conference League final against Feyenoord.

Elsewhere, the Bianconeri’s interest in the Italian international has withered in recent times as they are working on the deals to sign Paul Pogba and Angel Di Maria – both are free agents at the moment.

Zaniolo’s injury record might be against him, but he has a long career ahead and a higher ceiling to be a successful player.