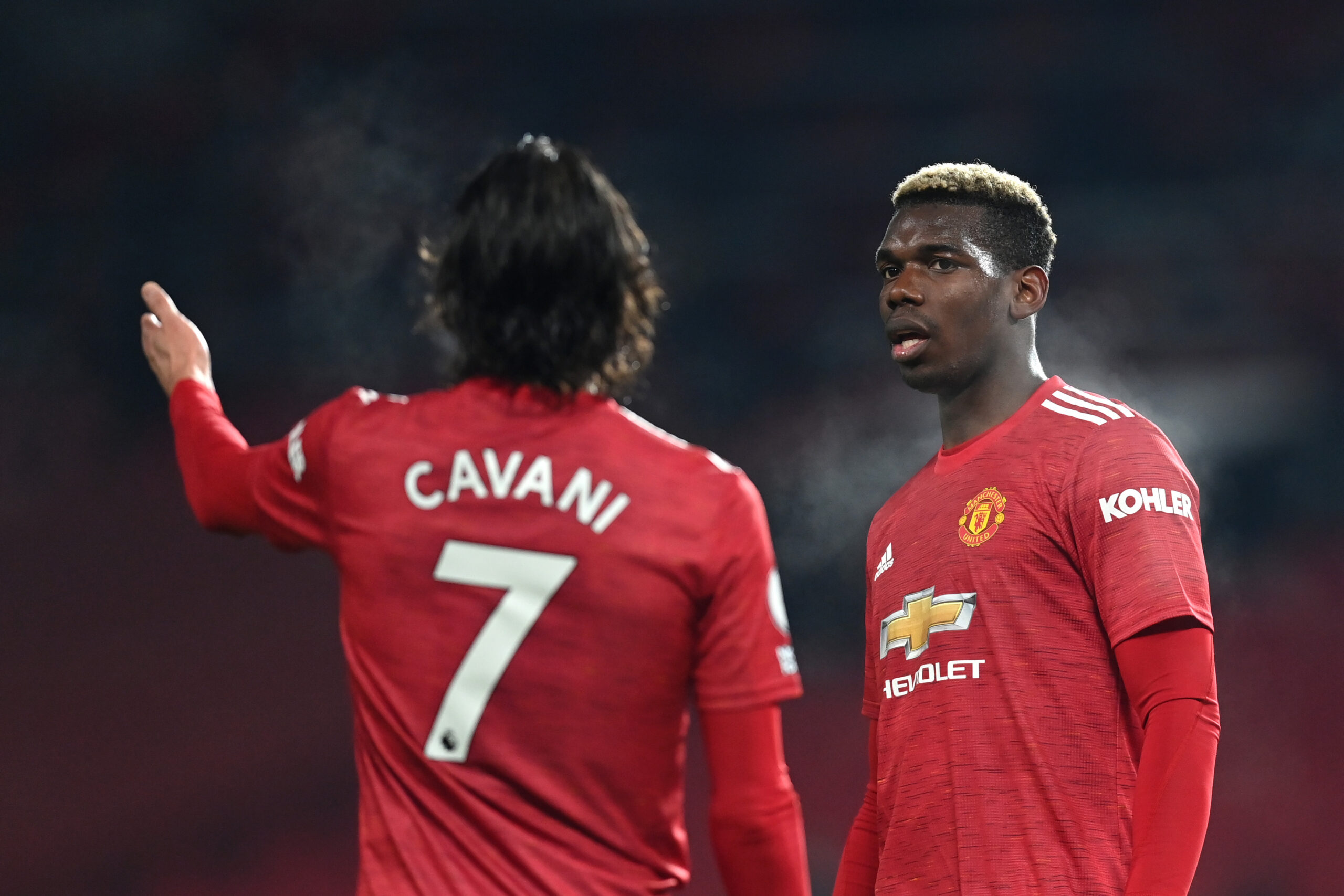 This summer is likely to be a busy one for Manchester United. Off the back of one of their worst seasons in decades, a huge overhaul of their squad is expected.

It is unclear who new manager Erik ten Hag will want to keep and who he will want to get rid of. There have already been several rumours and reports flying around about certain players.

But for now, there are only six confirmed departures from the Red Devils. Here is how we rated their spells at Old Trafford.

There aren’t many signings in Premier League history that have garnered as much attention as Paul Pogba’s return to Man Utd. Brought back from Juventus for a then-world record fee of £89 million, the Frenchman was supposed to be a game-changer.

Unfortunately, he never really lived up to those expectations. While his talent was clear for all to see, question marks over his fitness and consistency continued to cast doubt over his signing.

Every Man Utd manager from the last six years has been faced with the task of getting the best out of Pogba. He’s been tried as a deep-lying playmaker, as a number ten, as a box-to-box midfielder, and out on the left. He showed flashes of brilliance in all of these roles, but never hit his best heights.

That’s not to say he was always a disappointment. There were often times when they looked significantly better with him on the pitch. Additionally, he played a big part in their Europa League triumph in 2017, which is still their most recent trophy to this day.

Some take the view that he was let down by the club, and that he would have flourished had he been given a better supporting cast. His excellent performances on the international stage give weight to this opinion.

However, he is the club’s record signing – he should be able to perform in all sorts of environments. Perhaps it’s a bit harsh to judge him against his transfer fee, given that he has no control over it. But as a signing, you have to take it into account. Now he’s leaving on a free transfer.

If Man Utd could go back to 2016, knowing what they now know, would they sign Pogba again? All things considered, probably not.

Pogba wasn’t a bad player for Utd, but he was the wrong player at the wrong time. Now seems like a good time to close the book on his time at Old Trafford.

Jesse Lingard’s time at Man Utd goes all the way back to 2000, when he was just seven years old. He earned his first professional contract in 2011, and became a regular in the first team in 2015 following several loan spells.

Let’s start with the positives. The England international was always a hard worker, and he scored in the 2016 FA Cup final and the 2017 Carabao Cup final, netting the winner in the former. Given Utd’s lack of silverware in the post-Sir Alex Ferguson era, these contributions were valuable.

However, was he ever really good enough for a side hoping to be one of the best in Europe? The simple answer is no. For most of his time at Old Trafford, Lingard was average at best, and he was completely out of the picture after the arrival of Bruno Fernandes.

Last summer, it seemed as if the former Leicester City loanee might be able to revive his career at the Red Devils. He had just enjoyed a brilliant loan spell at West Ham United, proving that he had plenty to offer. Man Utd could have got a decent fee for him, but they opted to keep him around.

He ended up playing just 548 minutes in all competitions. Now, his contract is up and he is going to leave on a free transfer. This begs the question: why on Earth did Man Utd not sell him last year? He clearly wasn’t a big part of their plans, so why didn’t they just cash in? It makes no sense.

Having chased Jadon Sancho for most of the summer transfer window of 2020, Man Utd were unable to get their man. With days of the window remaining, they identified free agent Edinson Cavani as an alternative and brought him in. Initially, he was signed mainly to be a back-up to Anthony Martial.

Cavani’s debut season was very impressive, and he quickly established himself as a fan-favourite. He netted an admirable 17 goals in all competitions, despite not being a regular starter.

However, the veteran forward followed this up with arguably the worst campaign of his career. He was often absent without much of an explanation, and he did very little while on the pitch. This resulted in a return of just two goals in 20 appearances. As a result, some sections of the fanbase began to turn on him.

The signing of Nemanja Matic was heavily questioned at the time. He was a Premier League-proven defensive midfielder who had done well for Chelsea, but he had also just turned 29. To spend £40m on him seemed like a huge gamble.

The Serbian had a strong debut season at the 20-time English champions. He started 35 league games and played a key role as Jose Mourinho’s men finished in second place.

But as he got older, his playing time gradually reduced. He made 28 starts in the 2018/19 campaign, and didn’t make more than 18 in any season after that.

When he featured, he was often a reliable player. He added some steel to the midfield, while also displaying excellent composure on the ball. However, he wasn’t able to play 90 minutes every weekend, and as a result was often on the bench.

On the whole, Matic has been a solid player for Man Utd. If he was ten years younger, he would probably be exactly what they need right now.

There was once a time when Juan Mata was one of the Premier League’s finest playmakers. But after getting sidelined at Chelsea, he made the transfer to Man Utd in January 2014.

Since then, he’s been alright, but he’s never managed to reach the level that he hit during his spell at Stamford Bridge. Nonetheless, he’s a popular figure at the Red Devils.

The Spaniard has delivered some moments that won’t be forgotten in a hurry. He scored a crucial equaliser with ten minutes remaining in the 2016 FA Cup final, and also bagged a brace at Anfield which included a stunning acrobatic effort.

In recent years, he’s become a periphery figure at Old Trafford, often limited to cameos and appearances in the early rounds of the domestic cups. The last time he played more than 800 minutes in a league season was in 2018/19, and he has made just 16 league appearances in the last two years.

Had he left earlier, he would have got a higher score. But he’s been dead wood for a while, and probably should have been moved on long ago.

There’s not really anything to say about Lee Grant. He was signed in 2018 to be Man Utd’s third or fourth choice goalkeeper.

Unsurprisingly, he didn’t get much game time. His first appearance came in the Carabao Cup against Derby County, which they lost 8-7 on penalties. The second was against Astana in the Europa League, which they also lost.

That was it. That was every game Grant played for Man Utd. He has now retired.