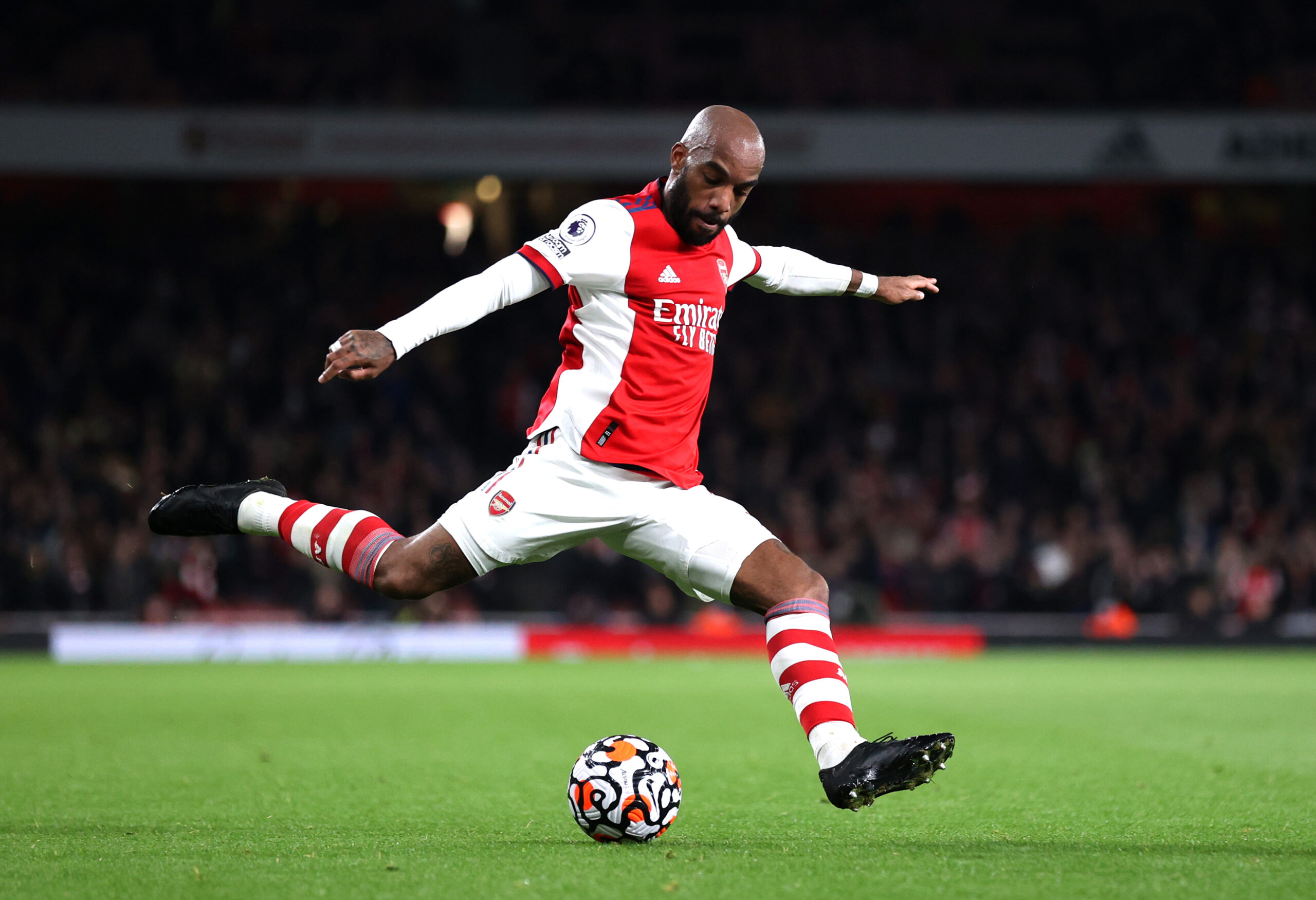 Arsenal have confirmed that current skipper Alexandre Lacazette will be leaving the club when his contract expires later this month.

This was confirmed via the club’s website earlier today off the back of reports of a return to former employers Lyon for the Frenchman.

“Alex Lacazette will be leaving us at the end of his current contract, which runs until June 30,” an official statement read.

“Since joining us from Lyon in July 2017, Laca made 206 appearances in all competitions, scoring 71 goals.

Lacazette helped the Gunners win the FA Cup and the Community Shield on one occasion apiece, while he also contributed significantly en route to their Europa League final run in 2019, picking up the Fans’ Player of the Season award that year.

While the Gunners are parting ways with one of the only two recognised centre-forwards at the club, Arsenal are set to keep hold of Eddie Nketiah, who has seemingly changed his mind about leaving his boyhood club.

Nonetheless, Mikel Arteta remains keen to sign a new marksman this summer with Manchester City’s Gabriel Jesus though to be the most preferred option, while Tammy Abraham and Lautaro Martinez have also been mooted.

However, a lack of Champions League football could hamper Arsenal’s transfer plans in the upcoming transfer window which is shaping up to be a very crucial one for the North Londoners.