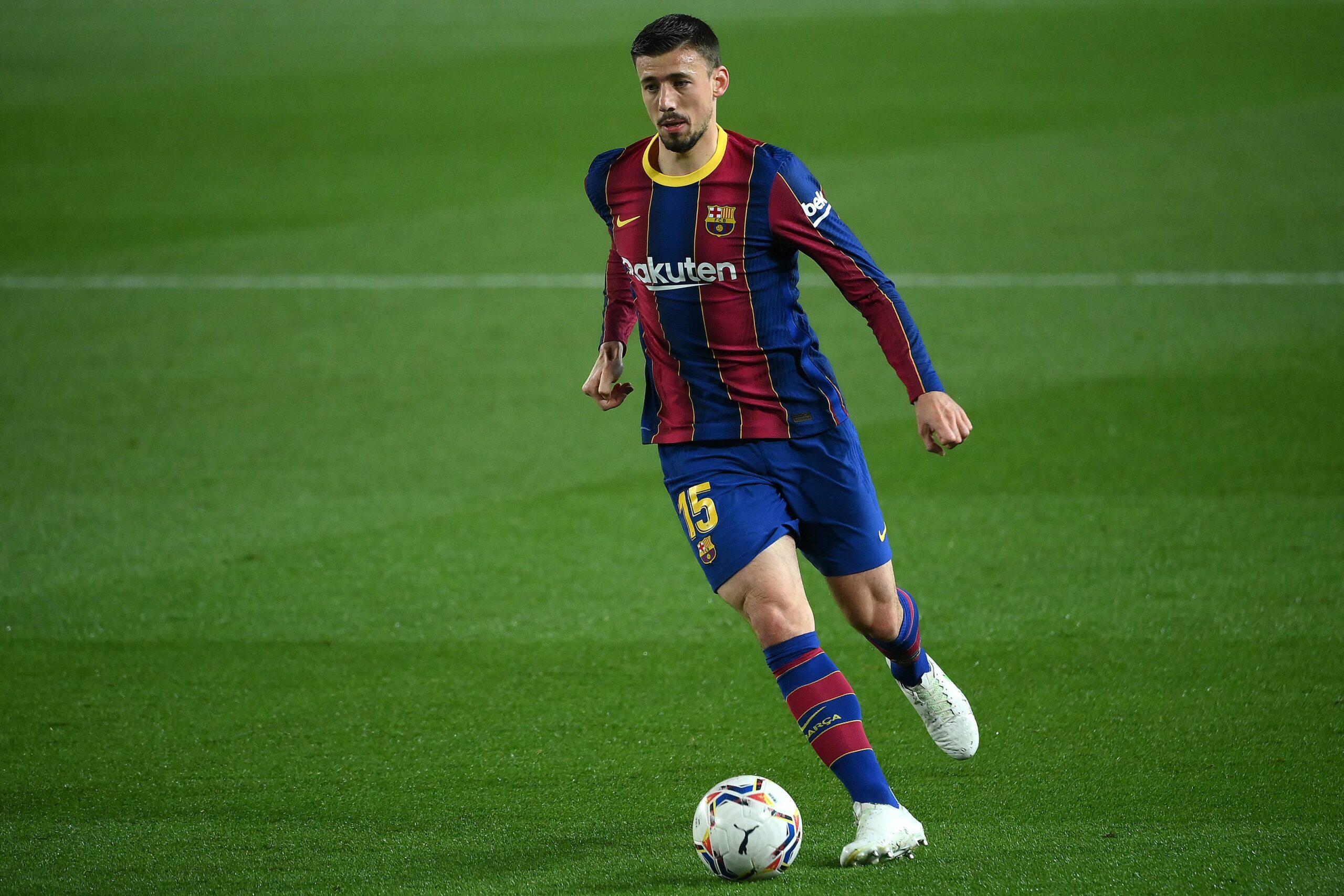 Spanish media outlet CCMA claims the 26-year-old will join Spurs after being told he is surplus to requirements by Barca manager Xavi.

The former Sevilla defender joined Barcelona for £31.7 million in 2018 and quickly established himself as a first-team regular.

He has fallen out of favour at the Nou Camp in recent times and could move on as the La Liga giants strive to remodel their squad.

Spurs are in the market for a left-sided centre-back and had been strongly linked with Inter Milan’s Alessandro Bastoni.

However, with the 23-year-old reluctant to leave Inter, the Premier League club appear to have switched their attention to Lenglet.

He has been capped 15 times by France and is eager to be part of his country’s bid to win their second successive World Cup crown in Qatar later this year.

Tottenham could be the ideal destination for Lenglet, with manager Antonio Conte renowned for getting the best out of his players.

Conte guided Spurs into fourth place last term to book a place in next season’s Champions League and will be keen to make a mark in the competition.

Lenglet was viewed as one of Europe’s brightest defensive prospects when he joined Barca, but his time with the club has turned sour.

With Andreas Christensen joining Barca from Chelsea this summer, the France international would be pushed further down the pecking order if he stayed with the club.

Barcelona’s financial situation means they need to offload players before they can register new signings and Lenglet is a prime candidate to be sacrificed.

With age still on his side, signing Lenglet could prove to be an inspired move by Spurs as they bid to keep improving under Conte.