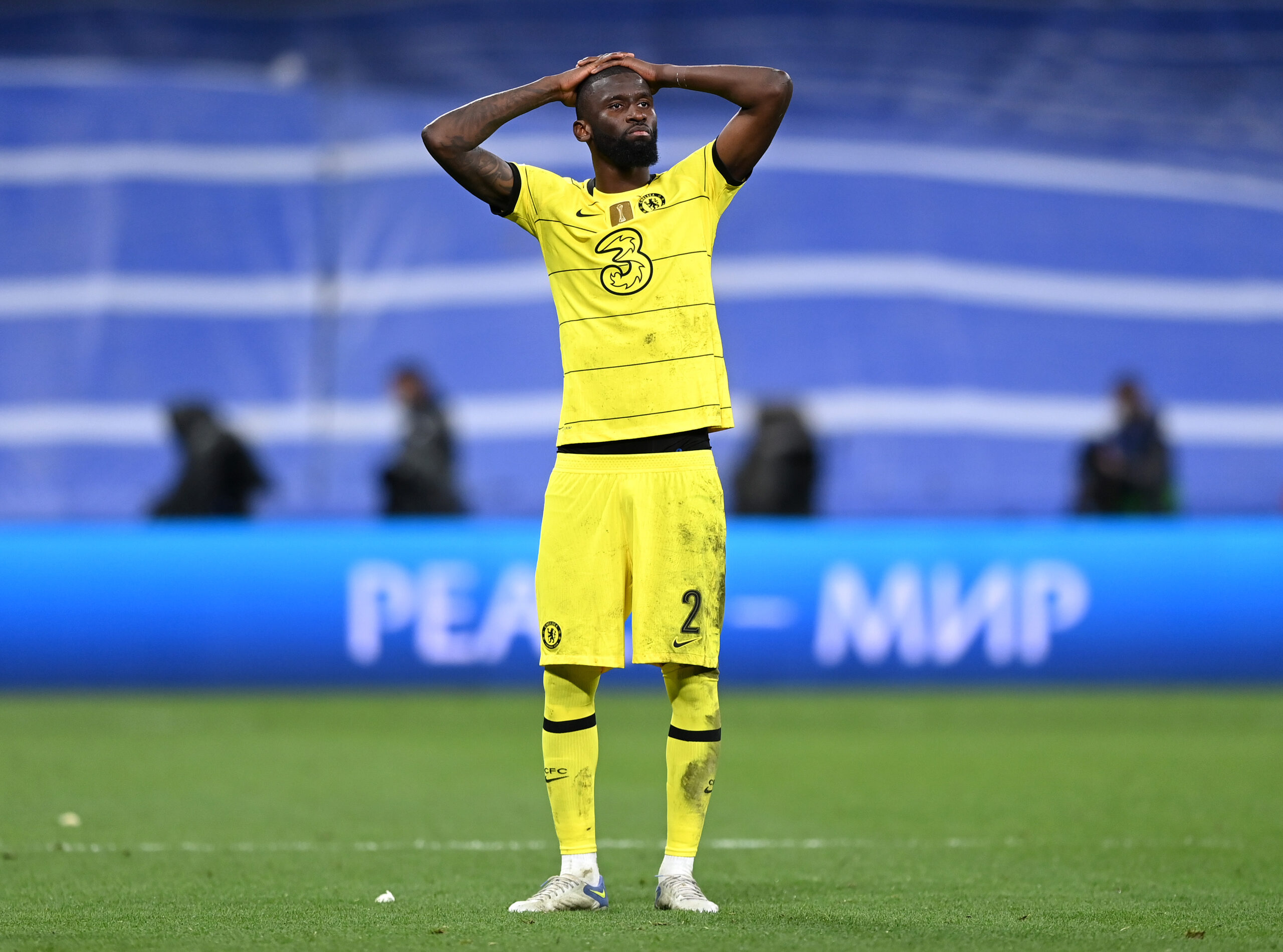 Real Madrid have completed their first transfer business of the upcoming summer window by securing a Bosman move for Antonio Rudiger from Chelsea.

“We have strengthened our squad by signing one of the best defenders in world football after the German international has joined the club from Chelsea.

“He was a pivotal member of the London side’s squad that lifted the Champions League, the Europa League, the Club World Cup, UEFA Super Cup and FA Cup.

“He has also featured in the Champions League Team of the Season in both of the last two seasons.”

Amid the sanctions placed on The Blues at the time, Rudiger failed to reach an agreement with Chelsea over a contract extension and Carlo Ancelotti’s men wasted no time in snapping up one of the world’s best centre-back as a free agent.

This was hardly surprising given his monstrous performance at Santiago Bernabeu in the second leg of the Champions League quarter-final tie between Chelsea and Madrid which the latter won on aggregate en route to eventual success in the competition.

The defender is currently on international duty with Germany at the ongoing UEFA Nations League so he will have to wait till June 20 for his official unveiling by his new employers.

However, Rudiger might not be the only new Madrid signing to be unveiled in the coming weeks with midfielder sensation Aurelien Tchouameni currently closing in on a move to the Spanish capital from Monaco.

After missing out on acquiring the services of Kylian Mbappe, the La Liga champions are not messing about in the transfer market as they look to bolster an already capable squad even further ahead of the 2022-23 campaign.