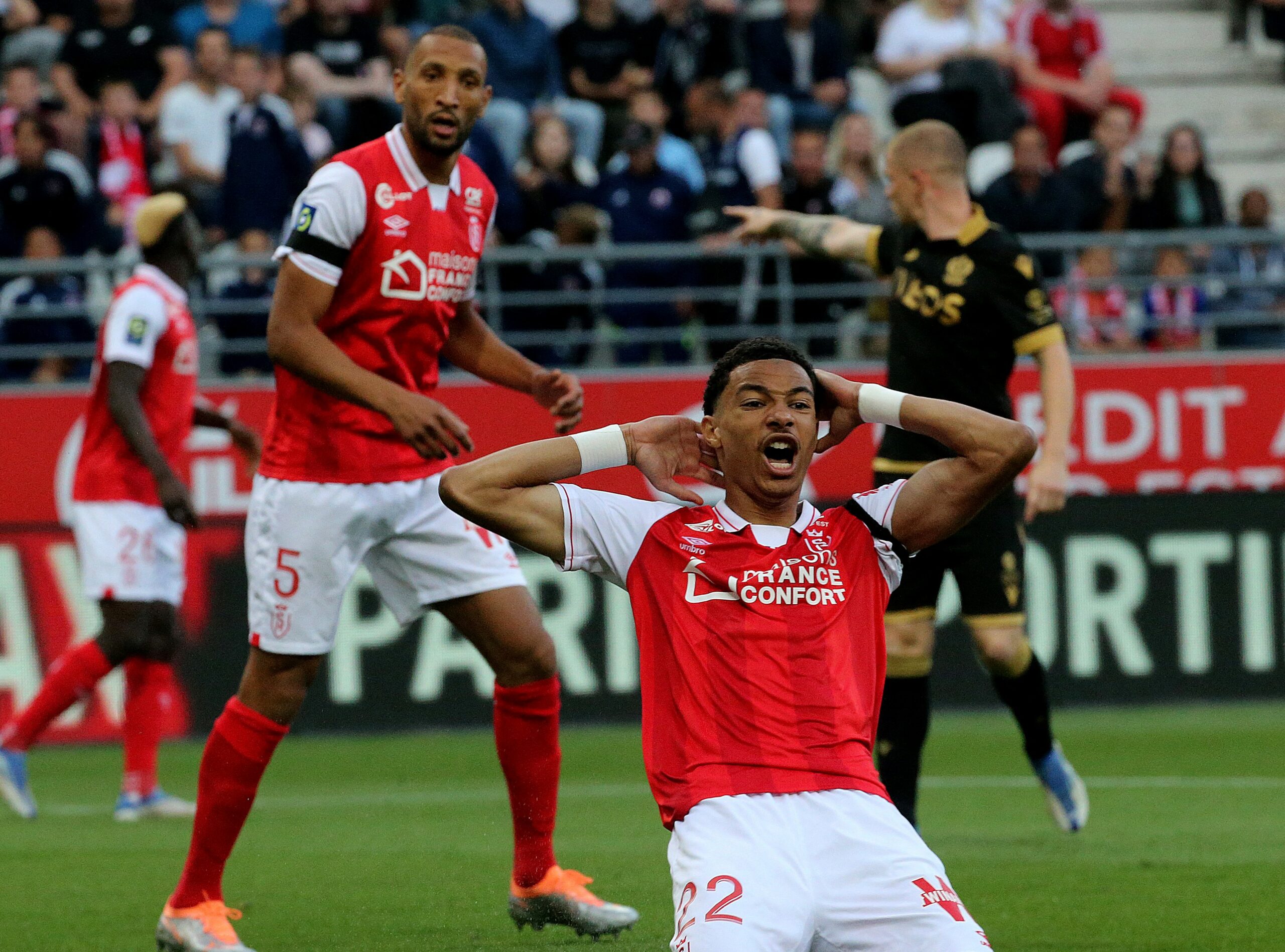 Newcastle United have reportedly reached an agreement with Reims striker Hugo Ekitike over a summer move.

Italian journalist Fabrizio Romano reports that Magpies have been leading the race for the highly-rated French striker for weeks, and a five-year deal has now been agreed.

The Magpies came close to signing Ekitike in January, but he eventually turned down a move to St. James’ Park.

Newcastle are now sorting out the final details, with the transfer fee expected to be around €30 million plus bonuses.

However, Newcastle have managed to win the race for the 19-year-old, who is also considered the future of the France national team.

The Magpies enjoyed a dramatic turnaround under Eddie Howe in the second half of the recently-concluded Premier League campaign, finishing 11th in the table.

Heading into the next season, Howe wants to add a prolific striker to the ranks since Chris Wood struggled to make an impact while Callum Wilson was hampered with injuries.

Benfica’s Darwin Nunez has also been a top target for the Magpies, as the club’s Saudi owners are ready to splash the cash.

However, a transfer looks unlikely as the Uruguayan international prefers to play in the Champions League.

Dominic Calvert-Lewin and Gabriel Jesus are other names monitored by the Magpies, but it is unclear whether they would sign another striker with Ekitike’s arrival imminent.