Liverpool should cash in on Salah and Mane this summer 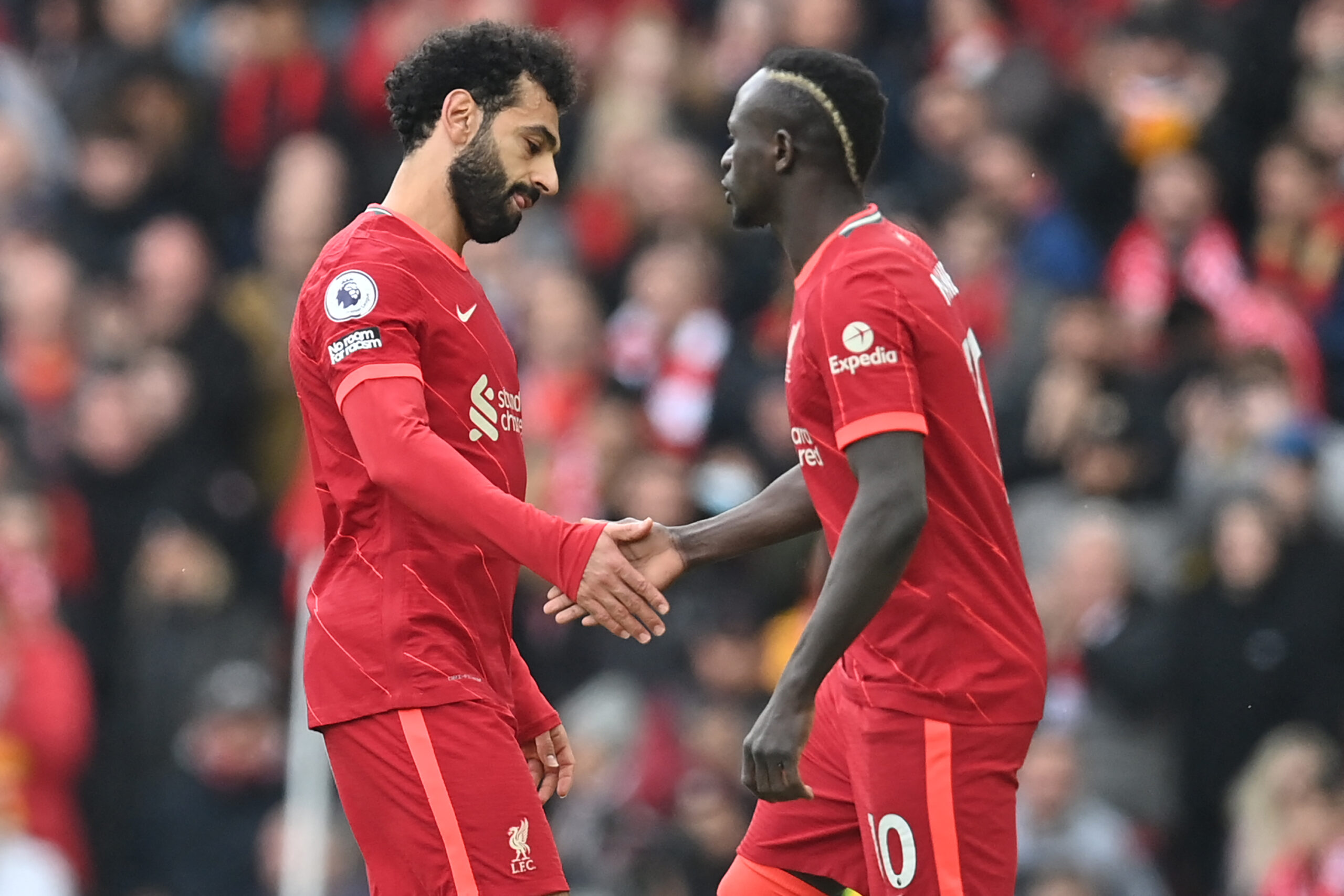 A feature of Sir Alex Ferguson’s time in charge of Manchester United was that he knew the right time to move top players on.

Jaap Stam, David Beckham and Roy Keane were amongst the big stars discarded by Ferguson during his trophy-laden spell at Old Trafford.

His methodology is something Liverpool would be well-advised to adopt where Mohamed Salah and Sadio Mane are concerned.

Both players turn 30 this summer and have been repeatedly linked with moves elsewhere. If Liverpool have any sense, they will let them go.

The pair will reportedly sign new deals at Liverpool if they are offered around £400,000-per-week, putting them on par with some of the world’s top players.

Let’s be blunt here – neither player is worth what they think they are.

Sure, they’ve played an integral role in Liverpool’s improvement in recent years, but what exactly have their efforts amounted to?

On that basis, why would anyone be in a rush to make two near-30-year-olds amongst the highest-paid footballers on the planet?

A quick look at what Liverpool achieved last season highlights why they should sell Salah and Mane this summer.

Two domestic cup successes seemingly warranted an open-top bus parade, but the harsh reality is the Reds missed out on the trophies that matter.

They were fended off in the Premier League by Manchester City, while Real Madrid denied them in the Champions League.

With both those clubs already improving their squads this summer, Liverpool must make some big transfers this summer.

Salah and Mane have played their part in firing Liverpool back into contention for trophies – if the club wants to continue challenging it is time to say thanks and goodbye to the pair.