Is Carlo Ancelotti the best manager of all time? 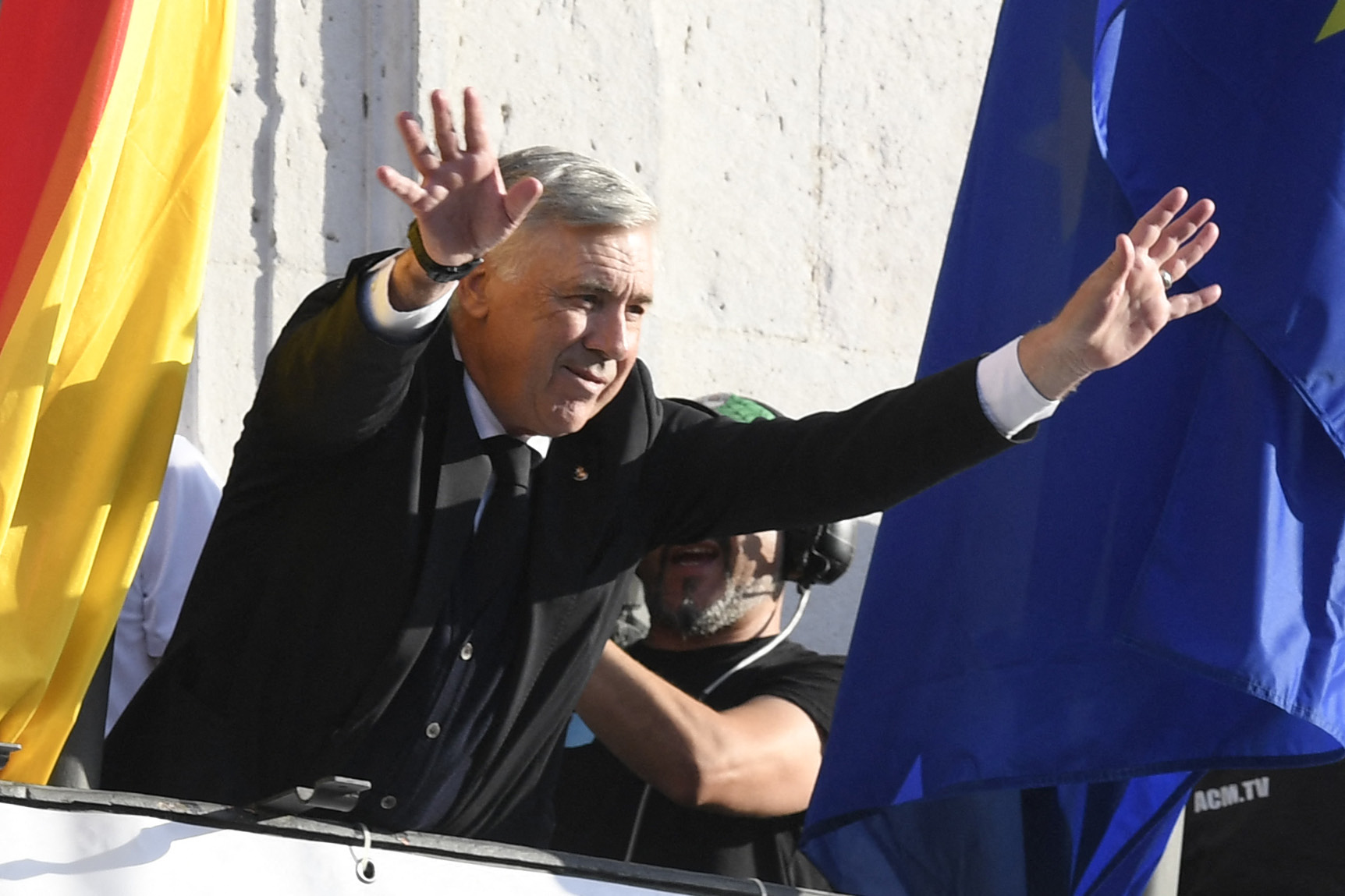 Real Madrid boss Carlo Ancelotti is considered one of the best and most successful managers of all time, and for a reason.

His jaw-dropping trophy cabinet is one of a kind, while the achievements he has had during his outstanding managerial career have set the benchmark high for other managers.

Ancelotti is not just the record four-time Champions League winner, he is also the only manager in history to have won all of Europe’s top-five leagues.

His first foray into the realm of management was in 1995 when he took over Reggiana before assuming the reins from Nevio Scala at Parma in 1996.

Ancelotti, who has acquired 23 pieces of silverware during his trophy-laden managerial career, has since developed into one of the best in the business.

The famous tactician made his managerial breakthrough at Juventus, helping the record-time Italian champions win the 1999 UEFA Intertoto Cup.

He inherited a trophyless AC Milan squad from Fatih Terim in 2001 and went on to turn the Rossoneri into a force to be reckoned with in both Europe and Serie A.

During eight years at San Siro, the ex-Rossoneri footballer won two Champions League trophies in 2003 and 2007, while he finished runner-up to Liverpool in the famous 2005 showpiece in Istanbul.

In summer 2009, Ancelotti left Milan to take over the reins at Chelsea.

During his first season at Stamford Bridge, the Italian won the Premier League and the FA Cup.

He also led the Blues to the FA Community Shield that same year.

After a trophyless second season at the helm, Ancelotti left England to take charge of newly-rich Paris Saint-Germain.

Though his first season in Paris failed to impress, Ancelotti led PSG to a comprehensive Ligue 1 triumph the following year with two games to spare.

In the summer of 2013, Carletto, as they call him in Italy, replaced Jose Mourinho in Madrid’s dugout and enjoyed instant success with the most decorated club in world football.

Ancelotti led Madrid to their tenth Champions League title and first since 2001/02 and helped them win Copa del Rey during his inaugural season on the touchline.

Even though he failed to claim the La Liga title, he navigated Los Merengues to the UEFA Super Cup and FIFA Club World Cup titles in 2014.

The two subsequent years were not as successful for the famous tactician, so he moved on in summer 2016 to link up with record-time Bundesliga winners Bayern Munich.

Despite leading the Bavarians to their fifth consecutive Bundesliga title and their 27th overall in his maiden season, Ancelotti lasted as a Bayern manager less than two years.

In addition to winning the Bundesliga, he also guided the Allianz outfit to back-to-back DFL-Supercup before being relieved of his duties in September 2017.

After a couple of lacklustre spells at Napoli and Everton, Ancelotti returned to Madrid in summer 2021 to make history.

The 62-year-old came back to fill the shoes of Zinedine Zidane, who left the club after winning an unprecedented three consecutive Champions League titles.

Ancelotti looked unfazed by the pressure. He led Madrid to their first La Liga title since 2019/20 and won them their record-extending 14th Champions League crown this past season.

Under his stewardship, Karim Benzema and co also lifted the Supercopa de Espana trophy for the second time in three years.