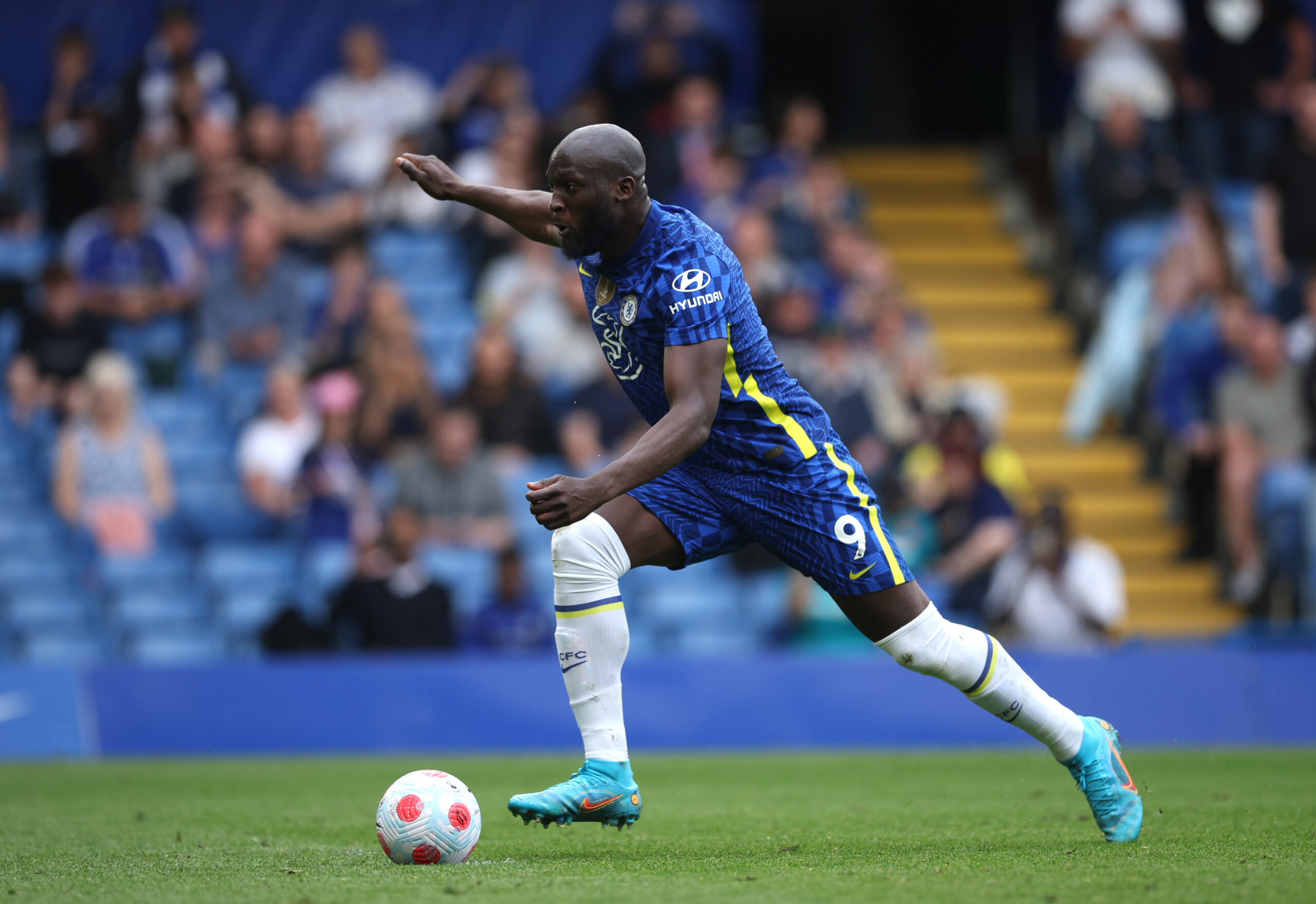 The Catalan giants are keen on landing Lewandowski this summer, with the Polish international recently publicising his desire to leave Bayern Munich.

However, Bayern are still looking to keep the 33-year-old, whose contract expires in the summer of 2023, against his wishes and could throw a spanner in the works of Barca.

The Catalans are looking at the alternatives in the event of a failure to sign Lewandowski, and they have set their sights on Lukaku.

The Belgian endured a troubled 2021/22 campaign with the Blues following his record move from Inter Milan last summer.

Lukaku wants to leave Stamford Bridge after just one season, and his preferred destination is said to be Inter.

Italian journalist Fabrizio Romano recently reported that Lukaku’s representatives are planning to hold talks with the Nerazzurri regarding a potential return, though a deal looks like a pipe dream given the Italian club’s economic condition.

Barca are now looking to enter the race for the 29-year-old as Xavi wants a high-profile striker to lead the attack next season.

Lukaku was a reported target for the Catalans back in 2020 when Ronald Koeman was in charge, however a deal never materialised due to the club’s financial crisis.

Even now, there are doubts over Barca’s chances to sign Lukaku as their financial condition hasn’t improved much, while the West Londoners are likely to demand a high transfer fee – since they invested more than €100 million for the Belgian last year.