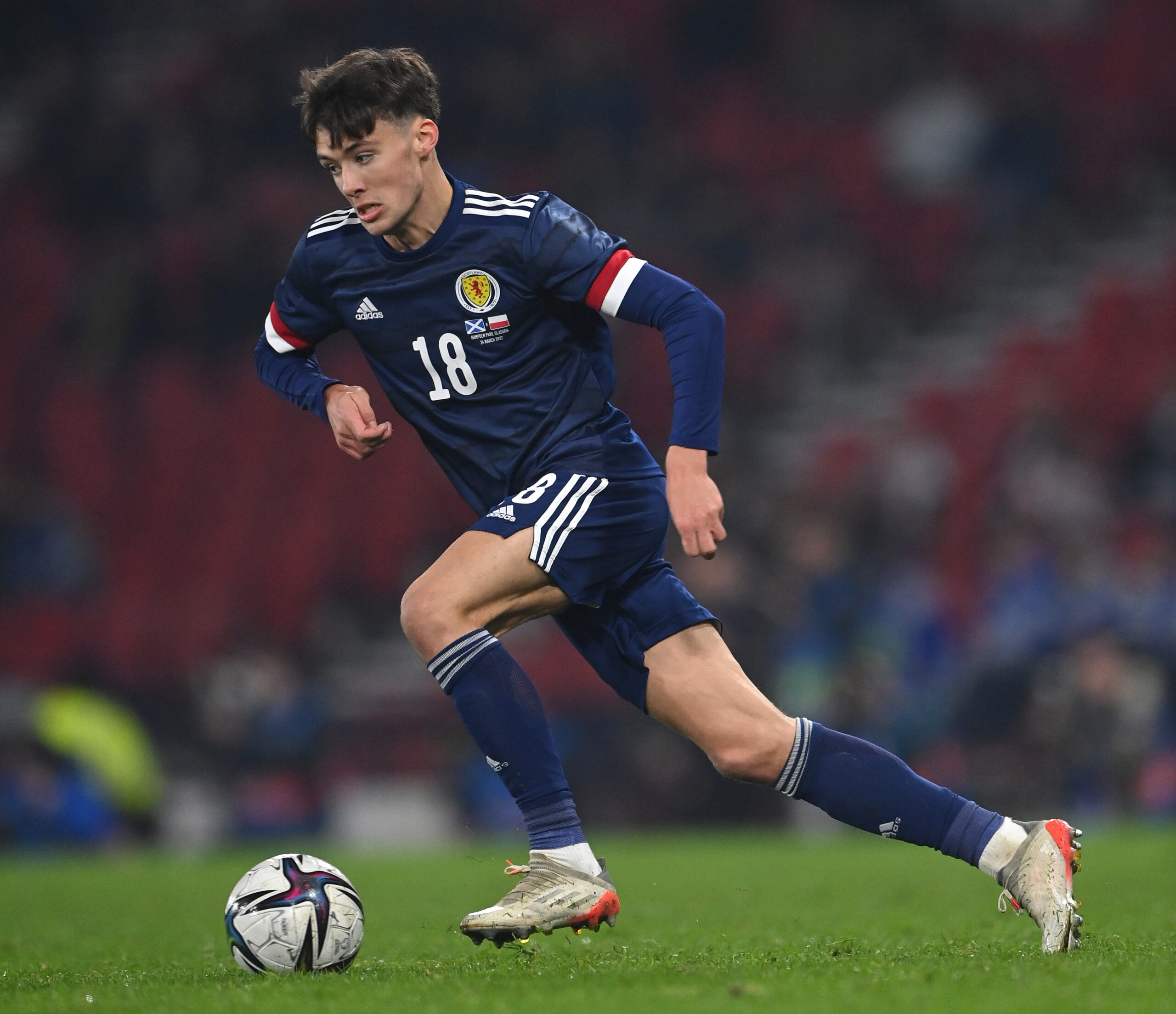 Arsenal are reportedly closing in on a summer move for Bologna left-back Aaron Hickey, having been linked with him over the past few weeks.

The Scottish left-back enjoyed a breakout season with the Serie A outfit last term, netting five goals and an assist in 35 appearances.

His stellar form also led to his debut with the Scotland senior team in March, as well as grabbing the attention of Europe’s top clubs, including Arsenal.

Gazzetta dello Sport claims the Gunners are confident of striking a deal with the 19-year-old after submitting an offer worth around €25 million.

Mikel Arteta is looking for a new left-back in the transfer market as that position was seen as a weak link last season in the Premier League.

Tierney is expected to be available from the start of the next season, but his fitness will be a big issue while Arteta could be mulling over whether to rely on him fully.

Hickey will be a valuable addition to the North Londoners as he can help reduce the burden of his compatriot Tierney.

The Gunners have brought some young talents like Bukayo Saka, Gabriel Martinelli, Emile Smith Rowe and Martin Odegarrd into wider recognition, and Hickey could be next in the line.