Potential destinations for Matthijs de Ligt if he leaves Juventus 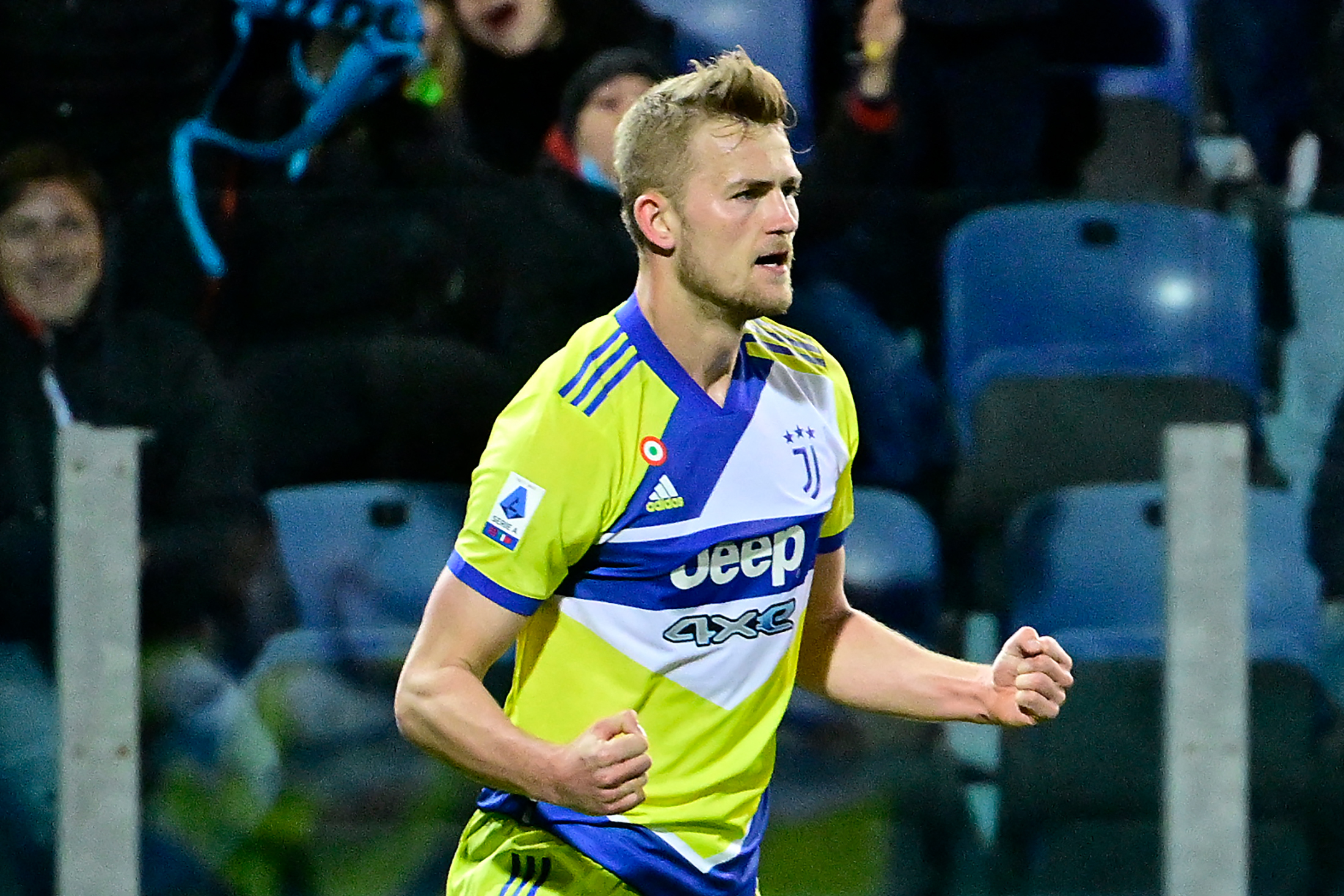 Juventus defender Matthijs de Ligt appears to be not in a hurry to agree to fresh terms with the Old Lady, claims Tuttojuve.

The Dutch centre-back has a four-year offer on the table but only wants to renew if Bianconeri lower the release clause.

Juve are said to be against the idea, meaning that De Ligt could be put on the market this summer.

The former Ajax defender’s spell in Turin hasn’t gone as he would have expected, failing to live up to his true potential – which also can be attributed to Juve’s derailing form over the last two years.

Nonetheless, De Ligt is still considered among the best young centre-backs, and plenty of European giants are vying for his signature. Here we take a look at the potential destinations for the 22-year-old should he leave Allianz Stadium.

Chelsea tried to sign De Ligt last summer but were put off by his valuation. However, with new billionaire owner Todd Boehly now at the helm, the Blues could again try their luck. Furthermore, defensive reinforcement is the priority for Thomas Tuchel since Andreas Christensen and Antonio Rudiger have left the club, and so could Marcos Alonso and Cesar Azpilicueta.

De Ligt’s name is not on the top of the Blues’ wishlist at the moment, as they are targeting names like Jules Kounde and Presnel Kimpembe.

Like Chelsea, Manchester United’s pressing issue turns out to be defence, which has been a letdown over the past few seasons.

New manager Erik ten Hag is well aware of the concerns and reinforcing the defence is part of his rebuild plans.

De Ligt’s name has fallen on the radar of United in the past, but there could be no better chance than now to sign him due to the presence of Ten Hag, who brought the Netherlands international to widespread attention at Ajax.

However, there is a stumbling block as Ten Hag is trying to bring his former protege Frenkie De Jong to Old Trafford from Barcelona, who are holding out for €85 million.

It is an awful lot of money, and if they succeed in their efforts, it will be interesting to see if the Red Devils are willing to splurge again on De Ligt.

Alternatively, Man Utd might turn to Ajax’s Jurrien Timber, who is also on the wishlist of Ten Hag and could come at a cheaper price.

Barcelona were thought to be the potential suitors for De Ligt back in 2019 before he joined the Bianconeri.

The Catalan giants’ interest appears to be intact, although their financial woes are proving as a stumbling block.

The La Liga giants have to overhaul their defence since Clement Lenglet, Oscar Mingueza and Samuel Umtiti have been linked with an exit, while there is uncertainty over Gerard Pique’s future.

Barca have done a great job by extending Ronald Araujo’s deal, but they need another talent young centre-back to lead the defence in the long run. De Ligt certainly fits the bill, but his whopping transfer fee is not the one the Blaugrana can afford at the moment.

The priorities are Robert Lewandowski and Raphina, and both would cost the Catalans around €100m euros.