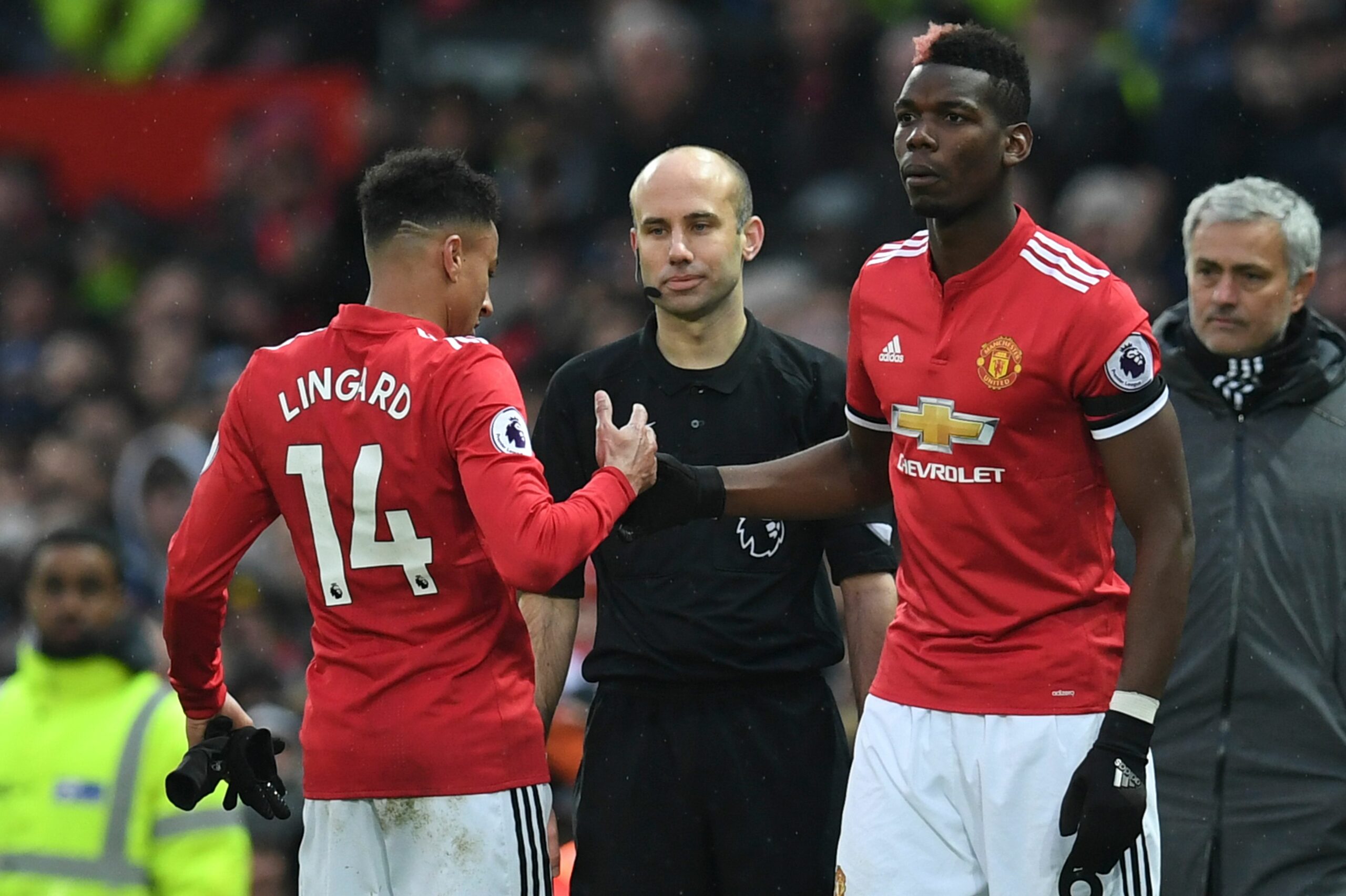 Great news Manchester United fans! Paul Pogba and Jesse Lingard are leaving when their contracts expire at the end of June.

No doubt their fanboys will disagree, but getting this underachieving pair off the wage bill is a positive step for the club.

However you flower it up, Pogba and Lingard have been stealing a living at Old Trafford.

Pogba has failed to live up to expectations since returning to United in 2016, with EFL Cup and Europa League triumphs in his first season back the only silverware he won.

While he has shown flashes of brilliance, he has rarely delivered consistent performances for United.

His supporters will point to a World Cup win with France in 2018 as proof of his ability, but Chelsea’s N’Golo Kante was the true driving force in midfield.

Lingard’s exit comes as no surprise, as he spent much of the previous campaign clicking his heels on the sidelines.

A tally of 35 goals in 232 appearances is undoubtedly a poor return for a player who has been trousering £100,000-per-week.

Whoever thought that paying an average mid-table Premier League player that much money was a good idea should hang their head in shame.

Pogba and Lingard are the poster boys for United’s demise in recent seasons, with both players more interested in their image rather than pulling their fingers out.

If former United star Roy Keane was asked to name the ‘bluffers’ he has referred to in the past, this underperforming duo would be high on the list.

Pogba should have been THE main man at Old Trafford – United’s Kevin De Bruyne, if you will. He’s far from that. As for Lingard, he’s a decent enough player but not as good as he thinks he is.

Thanks for the memories, guys – don’t let the door hit you on the way out.