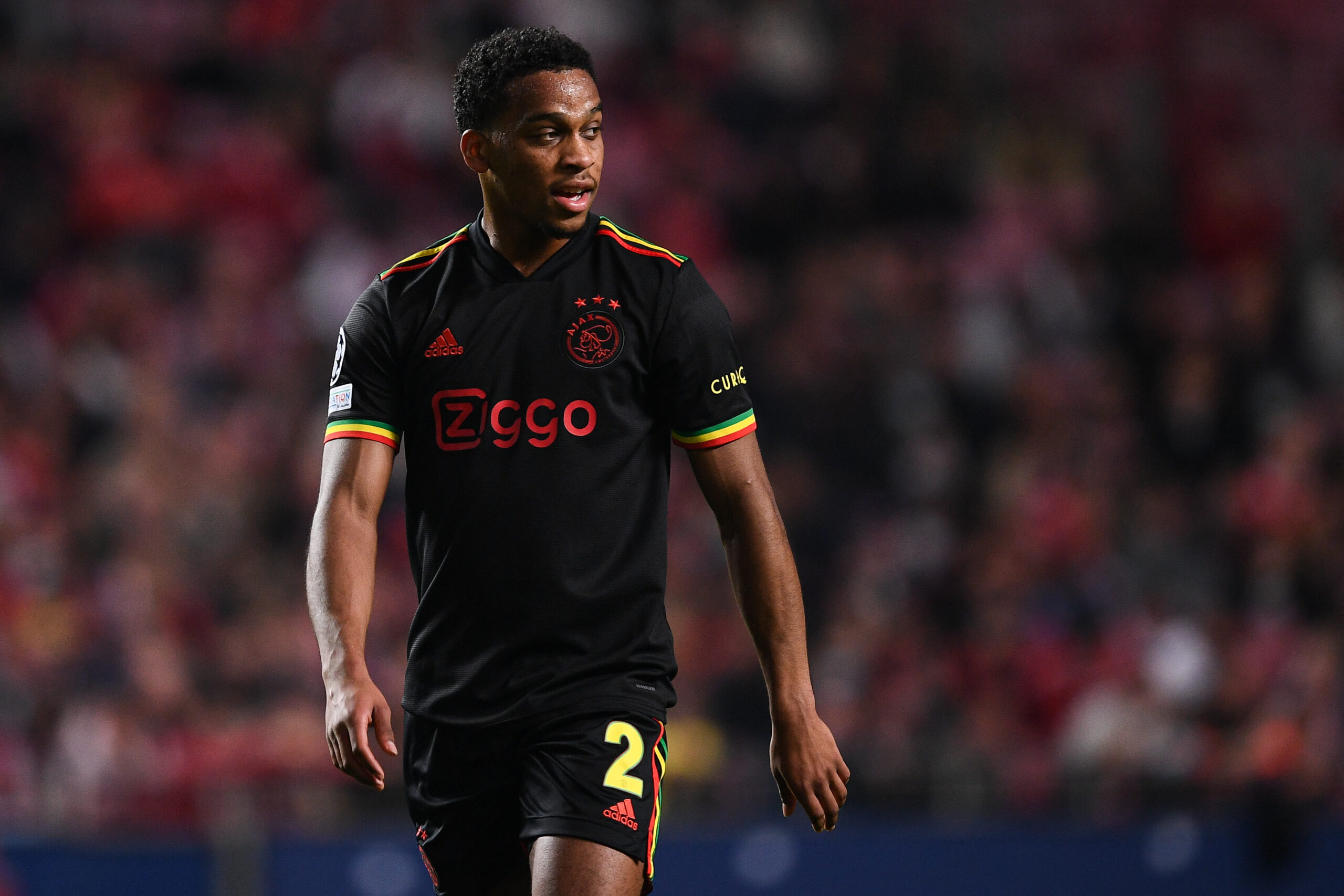 Jurrien Timber has hinted that he is not convinced about a move to Manchester United ahead of the upcoming transfer window.

The Ajax centre-back, who can also fill in at right-back, has two years left on his contract at the Johan Cruyff Arena and is valued at around €50million – €10m shy of his release clause.

United are in need of defensive reinforcement having conceded a whopping 57 goals in 38 league games during the just-concluded Premier League campaign.

Having handed him his top-flight debut back in 2020, Erik ten Hag is a firm admirer of Timber and wants to bring him to Old Trafford after the duo won the Eredivisie title together at Ajax.

However, the 20-year-old still has doubts about a switch to the Theatre of Dreams despite the opportunity to reunite with his former manager.

“In the end, my gut feeling will be the deciding factor,” the Dutchman said in an interview with De Telegraaf.

“The picture has to be right – You can go to a big club, but if you’re not going to play there it’s better to stay with Ajax and Ajax is also a big club.

“We play football in the Champions League and I play there together with the best players in the Netherlands.

“That is not nothing.”

Timber’s latest comments could deal United’s transfer plans another huge blow shortly after Frenkie de Jong – another of the Red Devils’ transfer targets – stated his desire to remain at Barcelona.

Per a recent report from The Guardian, United have already made contact with Ajax over a possible deal for Timber in the summer.

Pau Torres has also been linked with a move to the 20-time English champions, who are seeking to end a barren spell of five consecutive seasons without silverware.