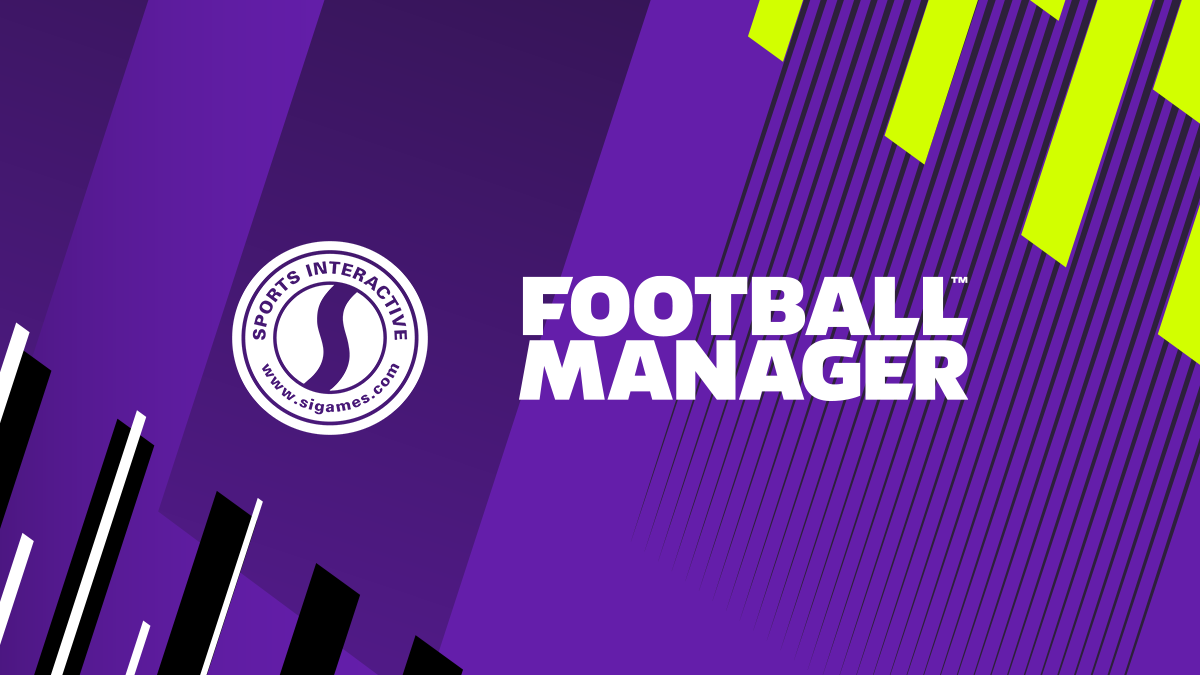 The release date for Football Manager 2023 is just around the corner, and players across the world are eagerly anticipating its arrival.

While there were plenty of new features in the latest edition of the iconic game, developers Sports Interactive are always eager to keep pushing the boundaries.

With that in mind, we confirm the FM 2023 release date before assessing some of the new features and improvements expected in the game.

FM 2023 is scheduled to be released on Tuesday, November 8. The beta version will likely be made available around two weeks before the official release date.

Developers Sports Interactive (SI) like to keep new features in the FM series under wraps for as long as possible, but here are some of the improvements you can expect to see.

SI staff have frequently used the word ‘authenticity’ when discussing the game, and we anticipate this will be seen in the overall matchday experience.

The new player animation engine in FM 2022 was a huge leap forward, but there is still plenty of scope for this element to be pushed much further.

The introduction of increasingly fluid tactical systems is another development we may see as SI seek to mirror what is happening in football right now.

UEFA club competitions are now part of Football Manager, with the Champions League, Europa League and Europa Conference all incorporated into the game.

You will experience a European gameday in all its glory, with the official branding and anthems included providing added realism.

A recently announced partnership between SI and Manchester City also means that the reigning Premier League champions feature as a fully licensed team.

The recruitment side of the FM series has been overhauled in recent years and will receive another enhancement for the latest edition of the game.

The Squad Planner feature will allow you to formulate a proper strategy of which players you want to feature within different areas of your squad.

The list is private, so it will not impact squad harmony but will allow recruitment staff to focus on the players you want to bring into the club.

It’s a private list, so ranking players won’t cause upset in the dressing room – but your recruitment staff will be able to set to work to find new players.

The transfer system in FM 2022 is not without flaws, particularly when it comes to other clubs making a bid for your players.

Offers significantly below the asking price are commonplace, which generally leads to the player in question becoming extremely unsettled.

By contrast, attempting the same tactic when bidding for other players rarely impacts their mentality, thus tipping the scales in favour of opposing clubs.

Studio director Miles Jacobson has already confirmed women’s football will be added to the game, although it is unlikely it will be this year.

There have been rumours the women’s game will be included for the first time for FM 2024, but SI will not take the plunge unless they are sure they have the necessary data available.

The differences between how men and women play football also need to be closely considered, which explains why SI are being cautious.