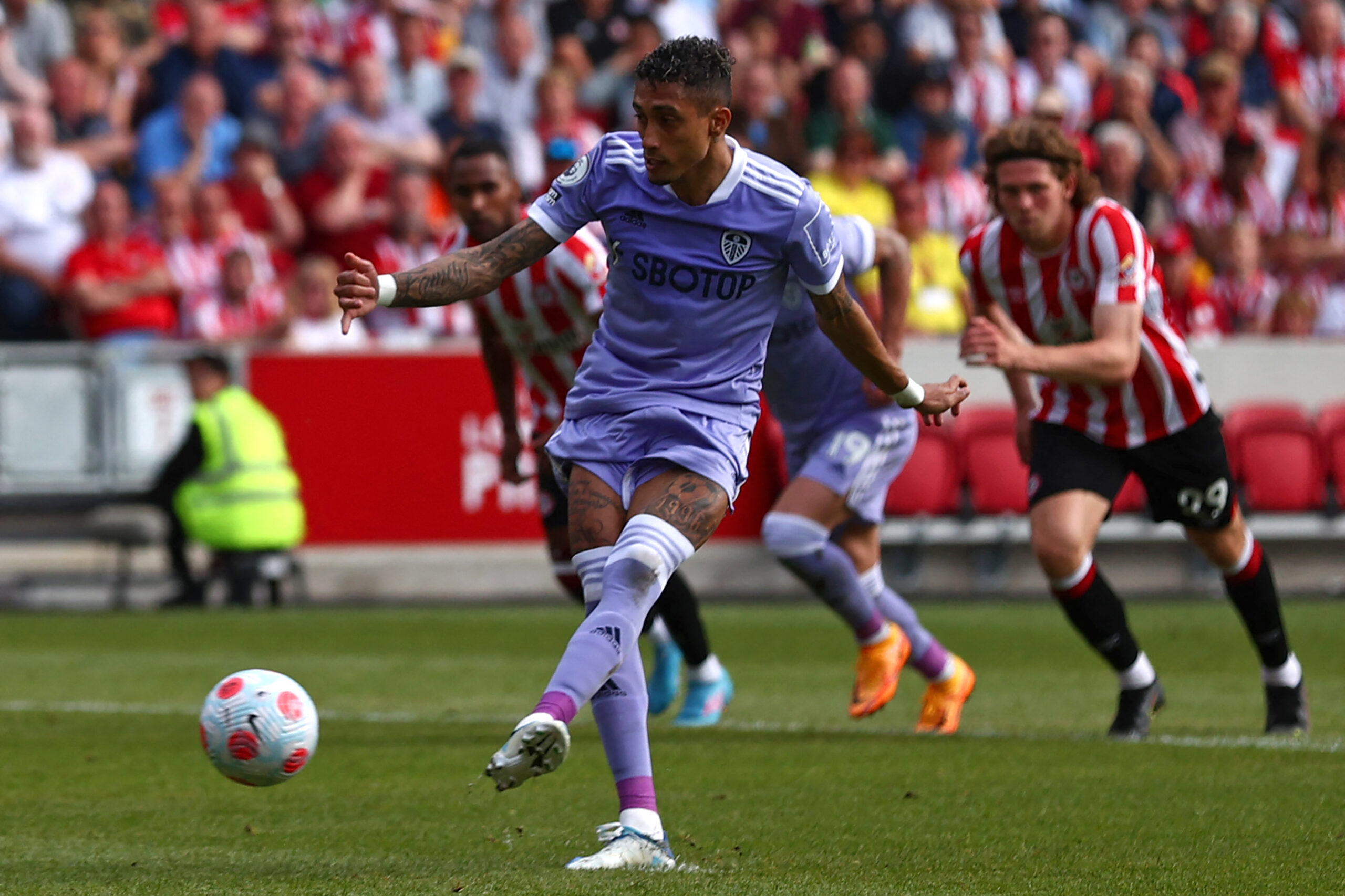 Leeds United winger Raphinha has been pursued by Barcelona over the last few months, with manager Xavi keen on his signing to reinforce the attack.

The Brazilian winger has been identified as the top replacement for Ousmane Dembele, whose future is up in the air as his contract expires this month.

Barca were thought to reach an agreement for Raphinha without any difficulties due to their strong relationship with his agent Deco – who himself is a Blaugrana legend – and a cut-price fee of £20 million – since Leeds were at the risk of getting relegated during the final weeks.

However, recent reports claimed that Raphinha’s price tag has risen to £40m after Leeds avoided the drop.

Fabrizio Romano has now provided an update on Raphinha’s situation and the stances of both clubs.

The Italian journalist claims that the 25-year-old has his sights on Barca, with whom a verbal agreement has also been in place for months.

Romano also revealed that the Whites are expecting no less than €55m for the Brazilian, which could prove a setback for the cash-strapped Barca.

The Catalans have to sell some players first in order to afford the transfer fee of Raphinha.

Even so, their priority turns out to be signing Robert Lewandowski, with Bayern Munich expecting a fee of around €40m, which causes further doubts about Barca and whether they will be able to pull off both the deals amid their financial crisis.

Romano also sent a reminder to the Catalan giants that plenty of clubs are starting to enter the race for Raphinha.

Premier League giants Manchester United are reportedly one of the suitors for the former Rennes star.