Cristiano Ronaldo – The problem or the solution? 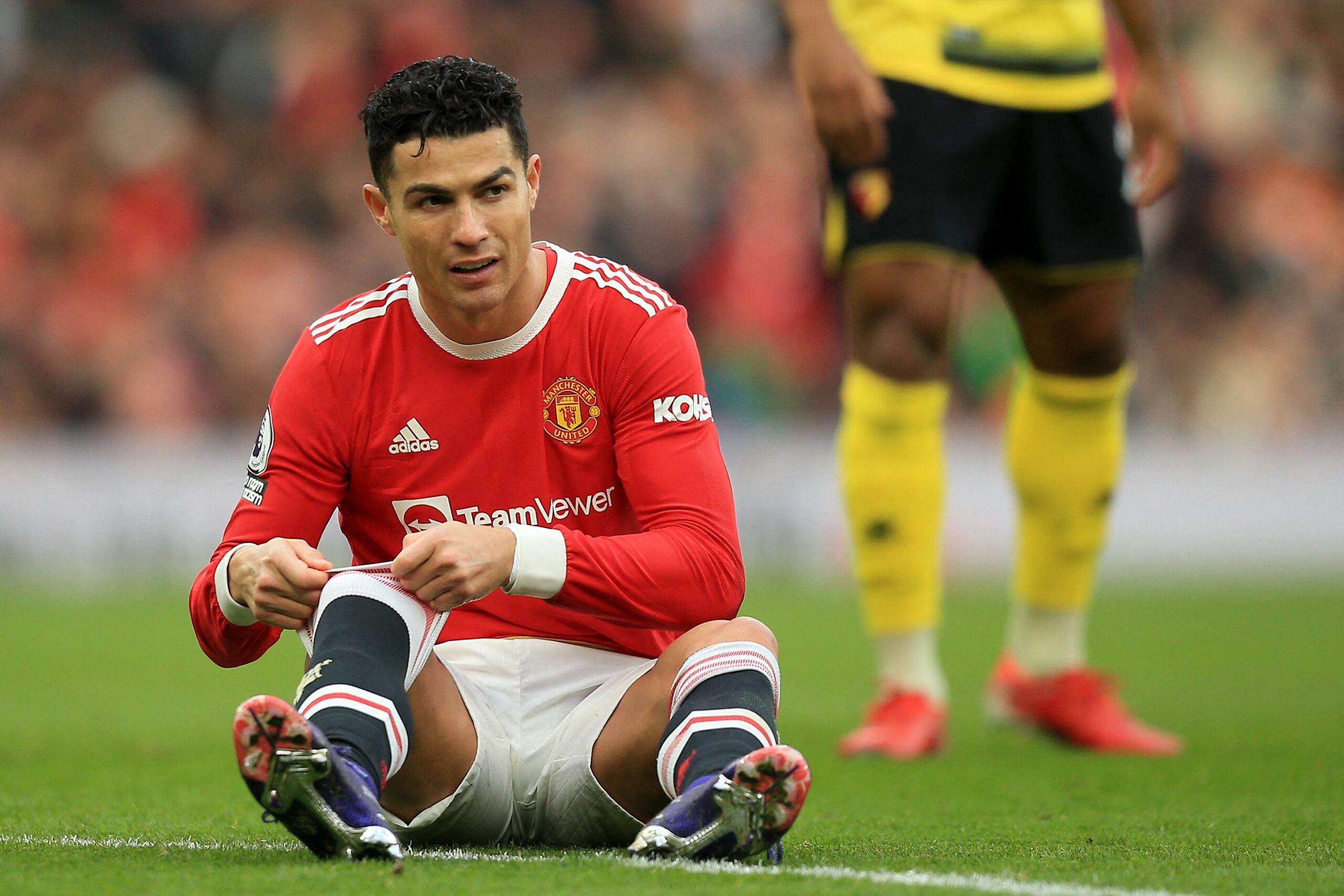 Scarcely before has there been this much hype over a transfer. ‘Ronaldo 7’ shirts sold out in record numbers. This move had been a decade in the making.

Prior to his arrival, some were already tipping the Red Devils for a title challenge. After the signing of the Portuguese, the trophy was almost demanded. He was supposed to be the man to take them back to the top.

However, the season ended up being a major disappointment. Man Utd accumulated their lowest points total in the Premier League era, and finished in sixth place – four spots lower than they did in the previous year.

Some have theorised that there could be a link between Ronaldo’s signing and Utd’s struggles. Naturally, this has caused a huge storm on social media, with his fans rubbishing the idea that the five-time Ballon d’Or winner could possibly be the problem.

Firstly, one thing to make clear: Cristiano Ronaldo is not “the problem”. In fact, the idea of “THE problem” at Man Utd is complete nonsense, because it suggests that there is only one problem. They’re a mess in many departments, especially at the back. There is no quick fix.

But could a player of his calibre be a problem? Well, here’s what the numbers say.

Ronaldo has netted 24 goals in all competitions, and was the Premier League’s third-top goalscorer behind Mohamed Salah and Heung-min Son. Man Utd’s next top scorer was Bruno Fernandes with ten, and no one else got more than six.

A number of these goals were vital – without his late strikes against Atalanta and Villarreal in the Champions League, they would have exited in the group stages.

This is an impressive return. This side of his game has never been in doubt – everyone knows he will score goals. But it’s his impact outside of goals that has come into question.

There are certain things that the former Real Madrid man doesn’t offer. He has been widely criticised for his reluctance to press and track back, while his hold-up play, linking up, and creativity have all been lacking for large parts of the year.

This is where people can be sceptical. They believe that while he is scoring goals, his presence is hindering those around him.

There is evidence to support this theory. From Man Utd’s current squad, nine other players hit at least five goals in the 2020/21 season: Bruno Fernandes, Marcus Rashford, Edinson Cavani, Mason Greenwood, Anthony Martial, Paul Pogba, and Scott McTominay all hit this figure with the club, while Jadon Sancho and Jesse Lingard reached it elsewhere.

However, their numbers have dwindled over the last 12 months.

To make things even more alarming, from the 35 goals that those nine have scored this season, 14 of them came when Ronaldo was off the pitch. Is it just a coincidence that all of these players have scored at a lower rate than usual?

And, as a team, Man Utd have scored far fewer than they usually do. They netted 71 goals in all competitions in 2021/22 – their joint-lowest tally in the Premier League era.

From 2013/14 through to 2020/21, they averaged 97 goals per season. That’s in the post-Sir Alex Ferguson era, when things have been notoriously below-par at Old Trafford.

This begs the question: where have these goals gone? Scoring wasn’t a problem before, but it is now.

Out-and-out number nines are starting to become a bit of a rarity in the Premier League. Manchester City haven’t had one for two years, and Liverpool haven’t used one since Jurgen Klopp took over in 2015.

Chelsea planned to use one in Romelu Lukaku, but manager Thomas Tuchel decided better of it. Even Harry Kane has evolved his game to become less of a pure goalscorer and more of a creator.

These clubs aren’t relying on their striker to get them the goals. And yet, they’re the highest scoring teams in the Premier League. Instead, they require the goals to be a bit more evenly spread amongst the squad.

Ole Gunnar Solskjaer had a similar system in previous years. It was far from perfect – after all, it failed to yield any silverware. However, it would produce goals.

Ronaldo never really seemed to fit Solskjaer’s plan. On the face of it, the Norwegian had little intention of bringing in a new striker. Man Utd only signed him when he became available in the closing days of the transfer window.

Then Ralf Rangnick came in shortly before the turn of the year. The German had a reputation for his high-pressing, fast-paced football. But this wasn’t evident in his time at Man Utd, and many suspected that he changed his style to accommodate for Ronaldo.

The 37-year-old isn’t to blame here. He was signed without any regard for how he’d fit Solskjaer’s system. If the managers didn’t believe he suited their style, they were free to leave him out.

Meanwhile, you can’t pin everyone else’s poor form on Ronaldo – personal responsibility also has to come into it. Anyone who has watched Man Utd regularly can see how poorly the likes of Fernandes and Rashford have performed.

However, the question still remains: would those players benefit from playing off a more well-rounded forward?

Anyway, whatever your opinion is on this matter, we can all agree that there are many more issues at Old Trafford than Ronaldo. Getting rid of him won’t make them title winners. They’re in dire need of a new defensive midfielder, centre-back, right-back, and right-winger, while upgrades in other positions would also be welcome.