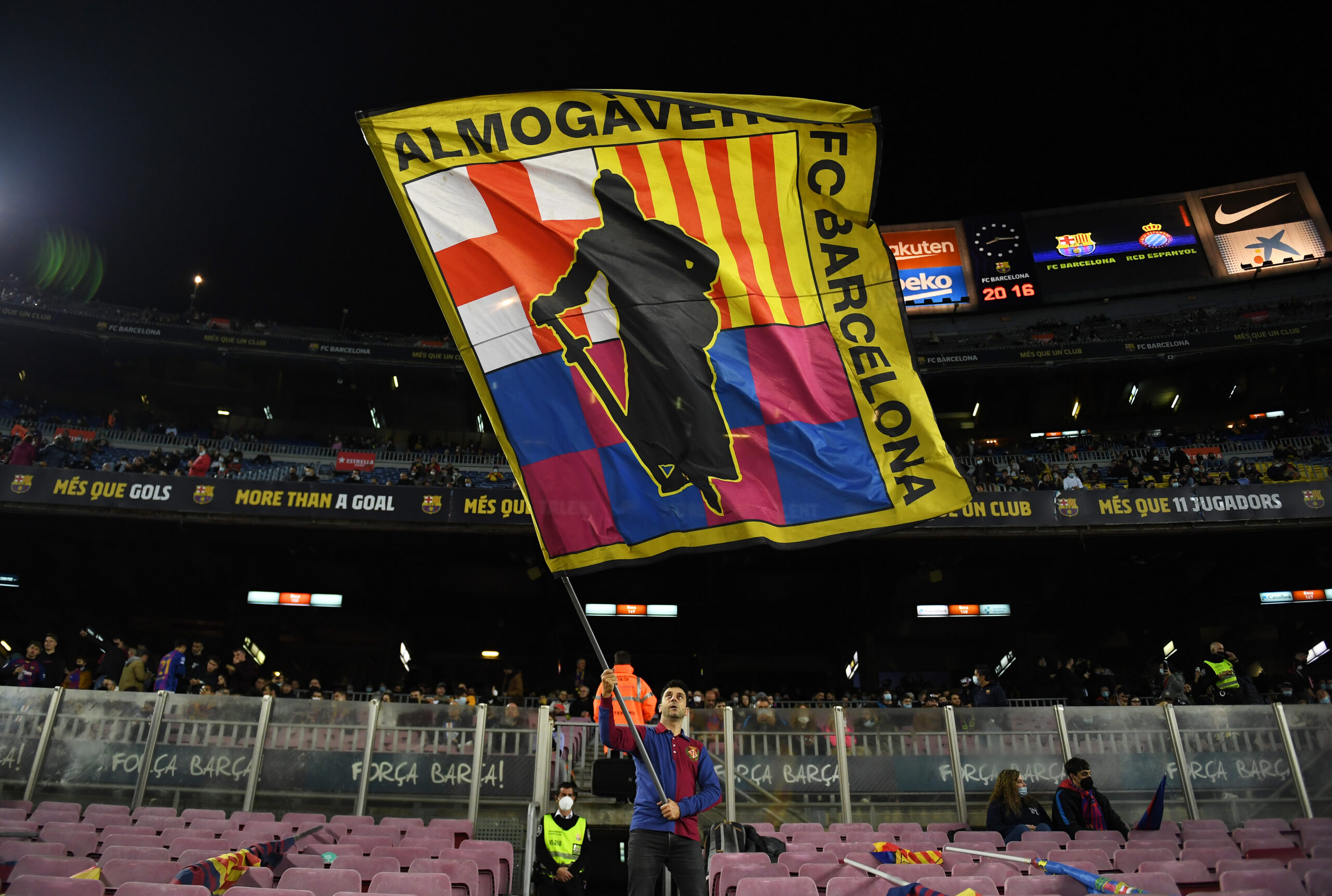 The decision to call an Extraordinary General Meeting on June 16 could have a massive impact on the transfer business conducted by Barcelona this summer.

The club announced in a statement on Tuesday that Barca members will be able to vote on two proposals which could generate around £630 million for the club.

The first proposal is to sell 49.9 percent of their retail arm ‘Barcelona Licensing and Merchandising’, while the second is to sell up to a quarter of future television rights income to investors.

The second option was previously rejected as it was seen as mortgaging the club’s future, but it is now viewed as the only way to be able to sign new players this summer.

The main television rights deal is likely to be with the CVC investment fund, who have already signed an agreement with 17 of the other 19 La Liga clubs.

In addition to boosting their transfer kitty, selling projected earnings from future TV deals would end the possibility of Barcelona joining a breakaway European Super League.

Barca manager Xavi will be keen for the proposals to come to fruition as he strives to build a squad capable of challenging for silverware.

The club finished last season without a trophy and will be desperate to rectify matters next time around.

Free transfers for Franck Kessie (AC Milan) and Andreas Christensen (Chelsea) have already been agreed, but the club cannot currently register them.

A move for Bayern Munich striker Robert Lewandowski is also on hold, while interest in Leeds United winger Raphinha is a non-starter right now.

The club’s financial situation may force them to sanction player sales to fund any incomings if the proposals are not passed at the EGM.

Manchester United have already moved to take advantage by opening talks with the La Liga giants to sign midfielder Frenkie de Jong (as per Fabrizio Romano).

However, de Jong reportedly wants to stay at the Nou Camp as he would rather play for a club that can offer him Champions League football.