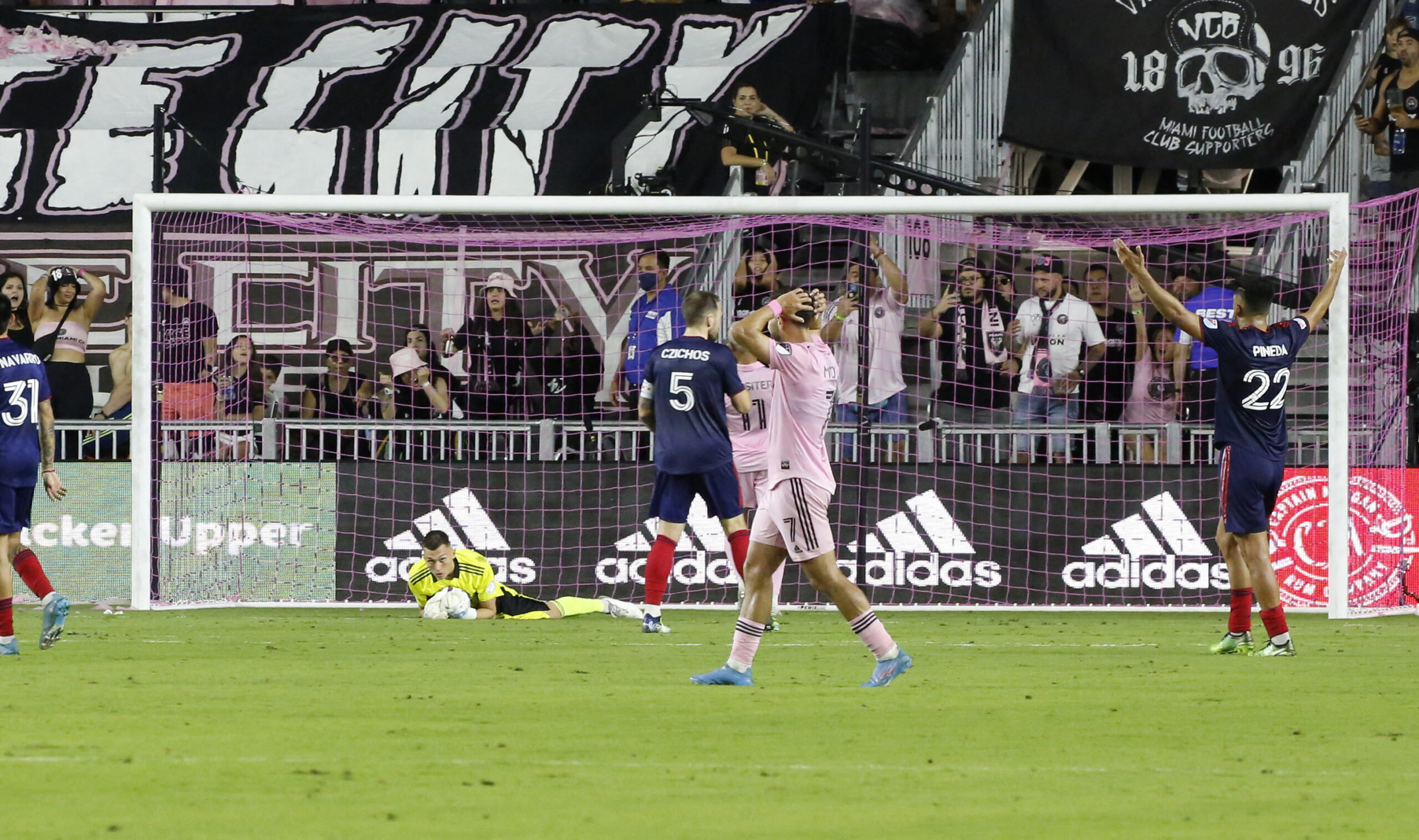 Real Madrid are interested in Chicago Fire goalkeeper Gabriel Slonina and are ready to submit their first offer to the MLS outfit, reports Fabrizio Romano.

The 18-year-old burst onto the scene last season, making his senior team debut with Chicago Fire, thus becoming the youngest ever goalkeeper in the starting eleven in MLS history.

Having represented the United States at various levels, he is poised for his debut with the senior team, having rejected the opportunity to play for Poland.

Chelsea were thought to be the frontrunners after opening talks to sign Slonina before sanctions forced them to halt the process.

With Todd Boehly’s takeover complete, the Blues are said to be ready to renew their interest in the Fire shot-stopper but will face competition from European champions Madrid.

Slonina is being pursued to throw him into Castilla, but the possibilities are there for him to feature in the first team next season.

Thibaut Courtois – who was the player of the match in the UCL final against Liverpool – is expected to be the primary keeper for years to come, but second choice Andriy Lunin could consider leaving the Bernabeu in search of regular game time.

In such an event, Slonina has a great chance to be the backup for the Belgian shot-stopper.

Madrid are also said to be working on Aurelien Tchouameni’s deal, with the AS Monaco midfielder identified as a top target for the summer.

Los Blancos have been locked in talks with the Ligue 1 giants, who are demanding around €80 million for Tchouameni.