Real Madrid join Chelsea in the race for Raheem Sterling 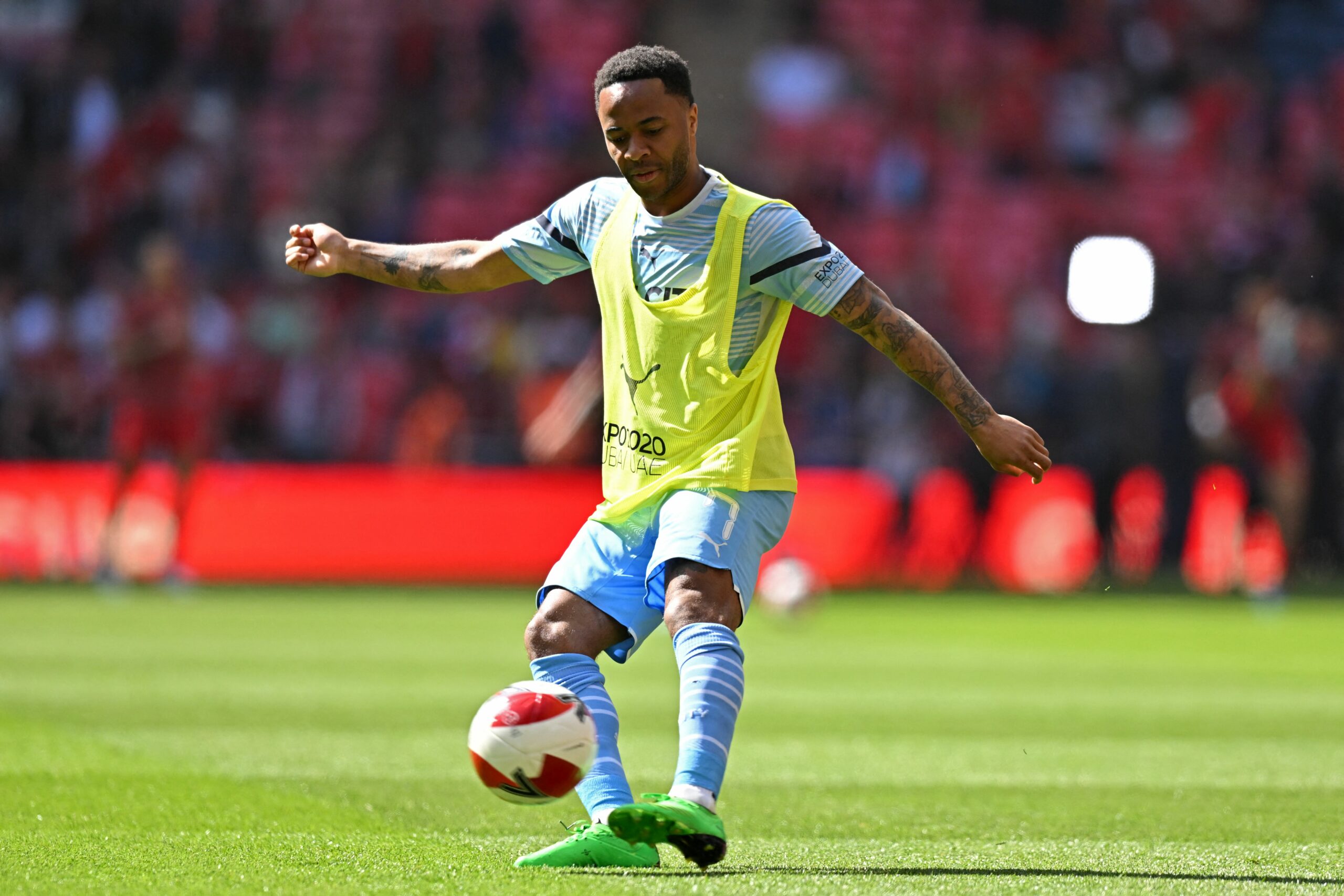 Newly-crowned European champions Real Madrid are keeping a close eye on Manchester City winger Raheem Sterling, according to The Guardian.

Carlo Ancelotti’s men capped off what has been a wonderful season with Champions League glory against Liverpool last Saturday and they can now focus on their business in the transfer market.

Monaco’s Aurelien Tchouameni is reportedly on his way to Santiago Bernabeu but Los Blancos remain keen on strengthening other areas.

Having already lost out on acquiring the services of Kylian Mbappe, Madrid now have to look elsewhere in their search for attacking reinforcement.

Consequently, Sterling has emerged as a potential alternative ahead of the upcoming transfer window which is scheduled to open on June 10.

Sterling has expressed his admiration for the La Liga giants in the past although he also stated that he was happy with his current employers at the time.

Whether that is still the case remains to be seen as the 27-year-old has fallen down the pecking order at the Etihad Stadium.

Meanwhile, Chelsea have also been credited with an interest in Sterling, who can operate either as a winger or false No 9, as the Blues seek to bolster their ranks ahead of the 2022-23 campaign following the completion of the club’s takeover.

Thomas Tuchel is believed to be eyeing a new forward, especially in the wake of a potential return to Inter Milan for Lukaku off the back of what has been a disappointing return to West London.

With Sterling’s contract due to expire next year and no signs of an extension forthcoming yet, City could be open to cashing in this summer to avoid losing him for free in 2023.

Both Real Madrid and Chelsea could certainly do with a player of his quality/profile and it will be interesting to see where the England international ends up.