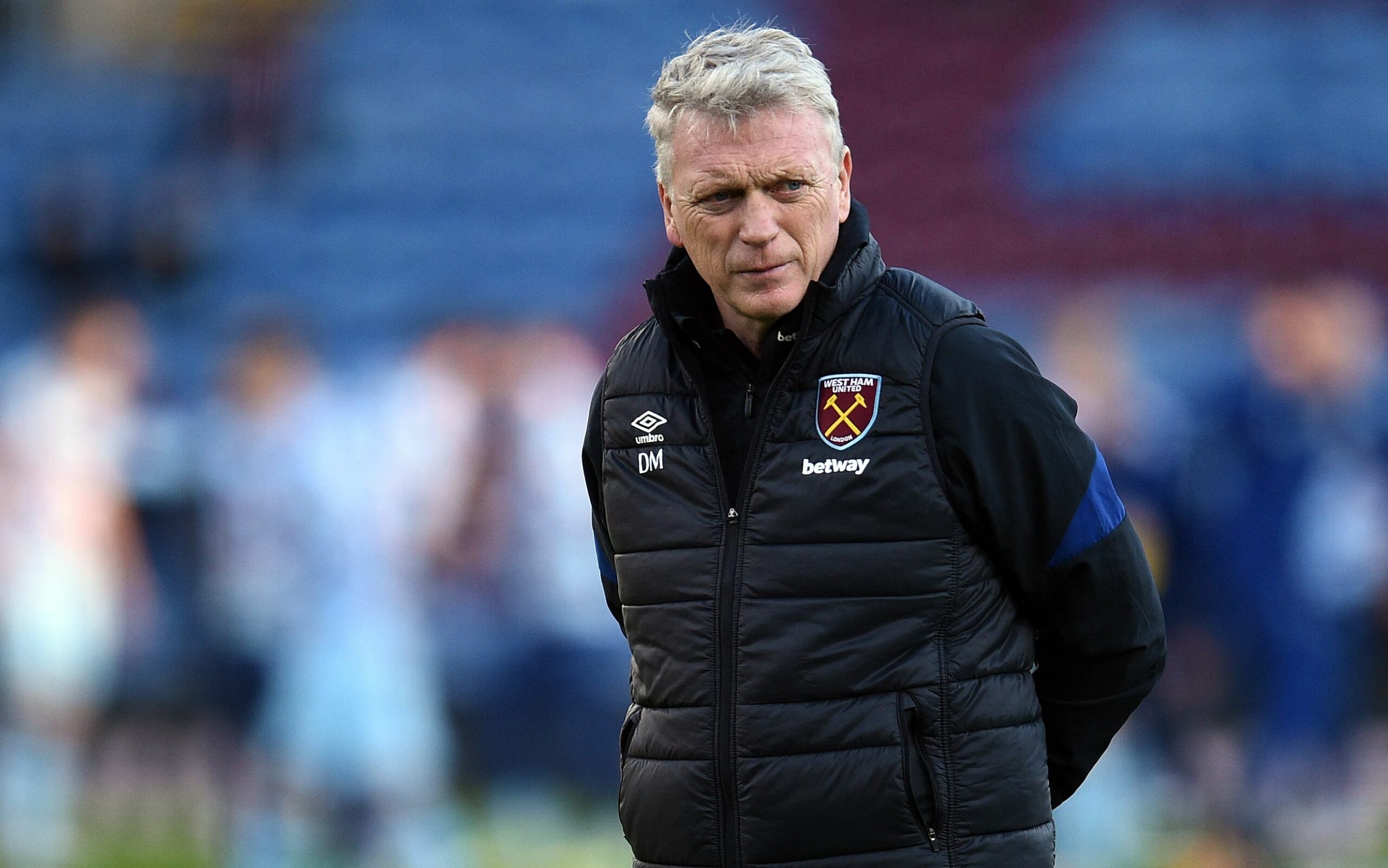 West Ham United are reportedly in the race for Austrian striker Junior Adamu.

According to the Daily Mail, the Hammers have identified the talented youngster as a potential summer signing option.

However, the East London outfit face competition for the signature of the 20-year-old, with Southampton, Ajax, Hertha Berlin and Red Bull Leipzig all said to be keen on him.

Junior Adamu’s current contract at Red Bull Salzburg is set to expire in 2025, and the club reportedly value him at around £12 million.

West Ham are desperate to sign a striker in the summer transfer window.

Michail Antonio is their only senior striker and played almost every game for the Hammers last season.

The East London outfit were expected to sign a quality centre-forward in the January transfer window to share the burden of the Jamaican international.

However, they failed to bring in any player last winter and that proved to be a big mistake as a small squad meant they ultimately missed out on the Europa League trophy.

David Moyes’ side should sign a young and dynamic forward capable of scoring goals, and Adamu seems like a good fit for their needs.

The Australian is only 20 but has already played in eight Champions League matches, with a goal to his name in the game against Bayern Munich.

West Ham have also been linked with Aston Villa’s Ollie Watkins and Chelsea’s Armando Broja. But a deal for either of the two players could cost them a considerable transfer fee.

If Junior Adamu is available for £12m, they should quickly move for him as the fee represents excellent value for a player of his calibre.