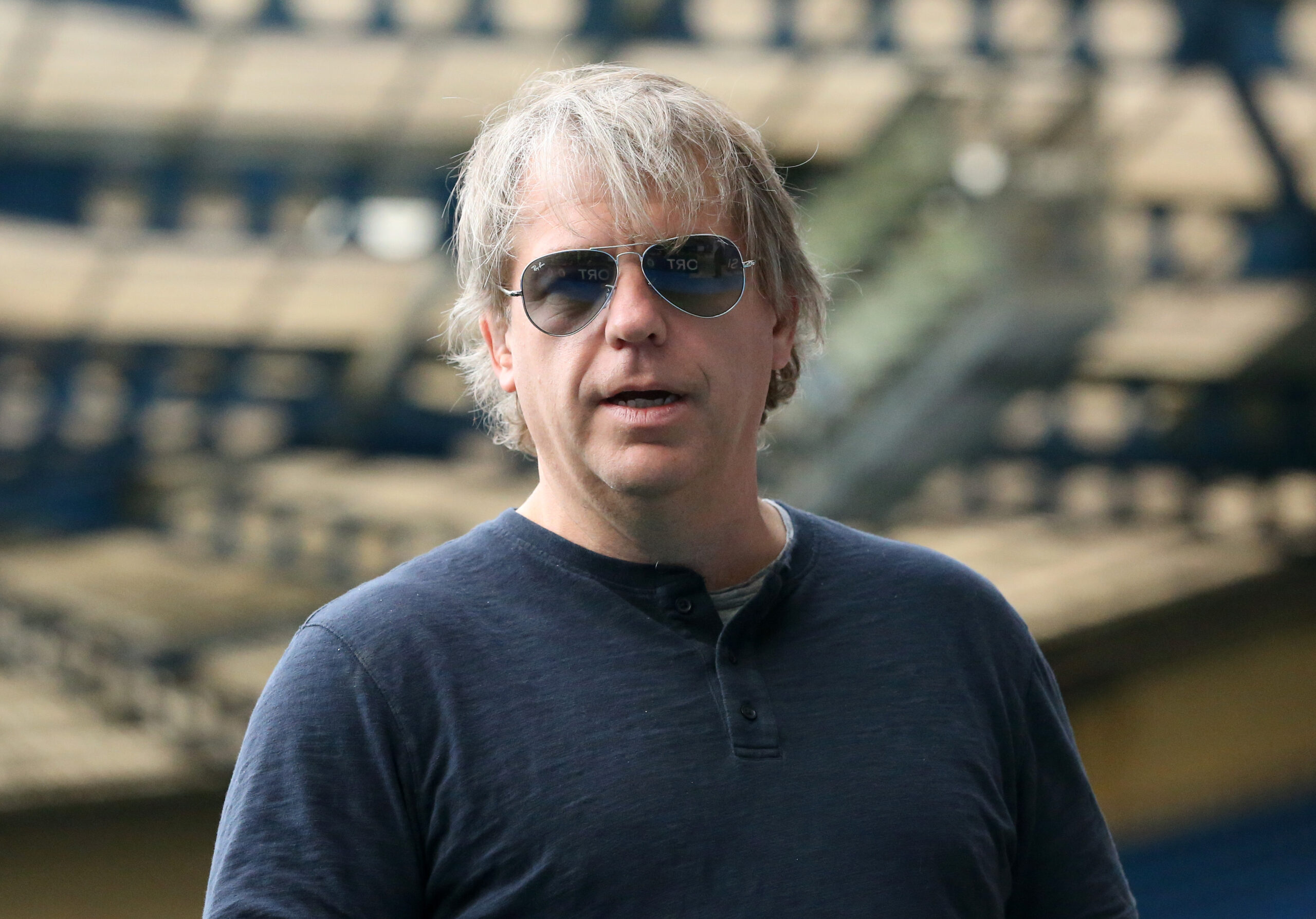 After almost two trophy-laden decades under the stewardship of Roman Abrahamovic, Chelsea are set for a new era with the Todd-Boehly led consortium finally acquiring ownership of the west Londoners.

The Blues were given until tomorrow to finalise its takeover process which has now been completed as confirmed on the club’s website.

“Roman Abramovich has completed the sale of Chelsea Football Club and related companies to an investment group led by Todd Boehly and Clearlake Capital.” an official statement read.

“This sale process commenced on 2 March, when Mr Abramovich announced his intention to sell the club after 19 successful years of ownership.

“Ultimately, the club received 12 credible bids, resulting in 4 and then 3 final bidders – the Todd Boehly and Clearlake Capital consortium was chosen as the preferred bidder.”

Boehly expressed his delight to have become a part of Chelsea’s new owners after a rigorous bidding process which spanned two months.

“We are honoured to become the new custodians of Chelsea Football Club,” said Boehly.

“Our vision as owners is clear: we want to make the fans proud.

“Along with our commitment to developing the youth squad and acquiring the best talent, our plan of action is to invest in the Club for the long term and build on Chelsea’s remarkable history of success.

“I personally want to thank ministers and officials in the British government, and the Premier League, for all their work in making this happen.”

Prior to the long-awaited sale, Chelsea were hit with some sanctions by the UK government which are now expected to be lifted, meaning that Thomas Tuchel’s men are free to fully operate in the transfer market once again.

Jules Kounde remains the prime target at Stamford Bridge, but a host of other names could follow especially in light of the exits of Antonio Rudiger and Andreas Christensen.

Having finished third in the just-concluded Premier League campaign while also reaching the finals of both domestic cups, Chelsea will be looking to bolster their ranks ahead of the 2022-23 campaign.