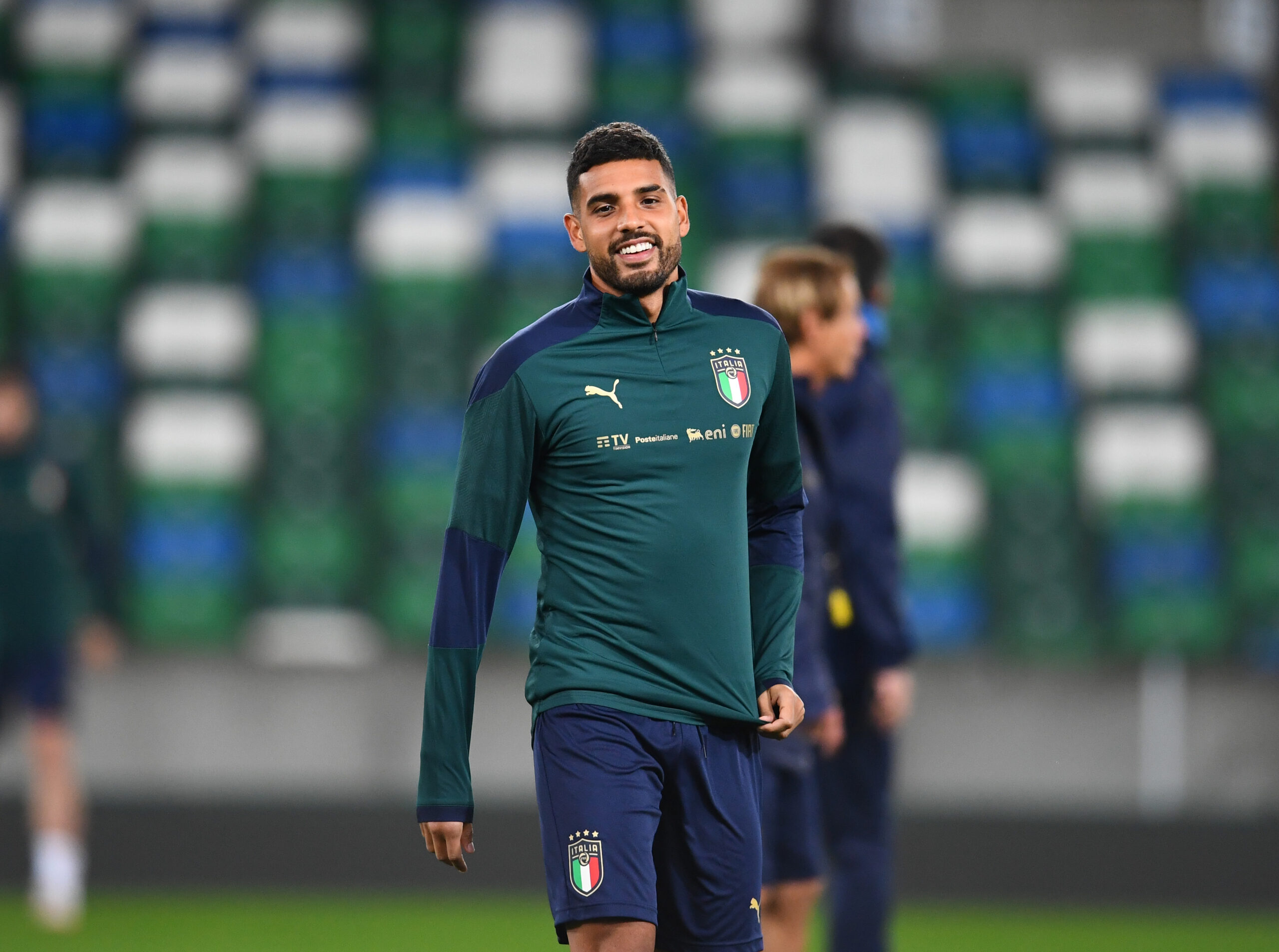 Serie A giants Juventus and Lazio are set to battle out for the signing of Chelsea left-back Emerson Palmieri, reports Calciomercato.

The Italian international, who was part of the side that won Euro 2020, spent the 2021/22 season on loan at Lyon and has returned to Stamford Bridge to take part in pre-season.

With the Ligue 1 giants opting against his permanent transfer, the Serie A duo have entered the fray.

The Bianconeri are looking for a new left-back, with Alex Sandro’s contract expiring at the end of the next season, and he could be heading towards the exit doors this summer.

Max Allegri already has Luca Pellegrini at his disposal, but he needs a more experienced player to strengthen the left-back position, with Emerson on the top of the wishlist.

Fellow rivals Lazio are planning an overhaul in the summer as Maurizio Sarri wants to bring in players who can buy into his philosophy.

The Italian gaffer is more familiar with Emerson after working with him during his managerial stint at Stamford Bridge.

However, Thomas Tuchel could still pour cold water on the Serie A giants as he is reportedly determined to keep hold of Emerson.

The Blues are set to lose Marcos Alonso this summer as the Spaniard has decided to end his six-year spell in the Premier League. Barcelona are said to be closing on the transfer of the Spaniard after reaching a verbal agreement.

On the other hand, Ben Chilwell has just returned to the fold after a long-term ACL injury, meaning that Tuchel wouldn’t be able to rely on him completely.

The German gaffer also appears to have no intentions of signing a new left-back when he already has Emerson at his disposal.