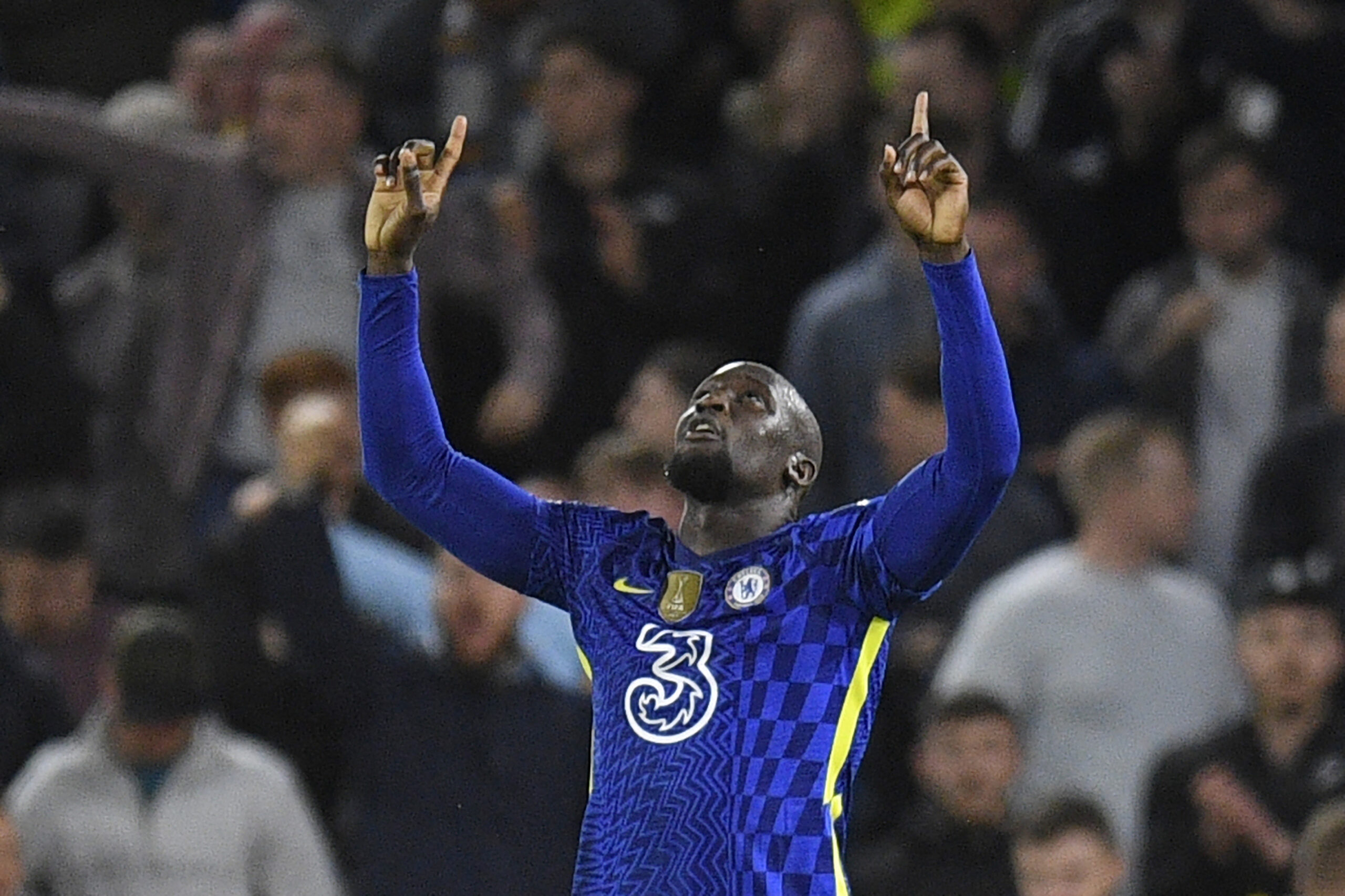 The Belgian moved from Nerazzurri to Stamford Bridge in a blockbuster £97.5 million deal, raising huge expectations that he could take the Londoners to a different level in his second spell.

However, those were flattering to deceive since he failed to replicate the incredible form he enjoyed with Inter, finding the nets only eight times in the Premier League in the recently concluded campaign.

As a result, Lukaku also found himself out of favour under manager Thomas Tuchel.

The 29-year-old further created a fuss by a controversial interview with Sky Italia earlier this year, stating his desire to return to San Siro while hitting out at Tuchel’s system for his struggles.

In the wake of it, Lukaku was left out for the next game before he issued an apology to the fans and the club for his controversial comments.

There have been reports of Inter wanting to re-sign the Belgian striker, preferably a loan move, given their financial struggles.

Now, Lukaku is said to be keen on heading back to Inter to revive his career.

Lukaku’s agent Federico Pastorello recently addressed the exit speculations, stating they are planning to hold talks with new owners before making any decision and adding that the former Everton Star has a strong bond with Inter and their fans.

However, it remains to be seen that Inter would be able to reunite with Lukaku due to his high valuation. As it stands, the Italian giants’ priority turns out to be signing Paulo Dybala on a free transfer.