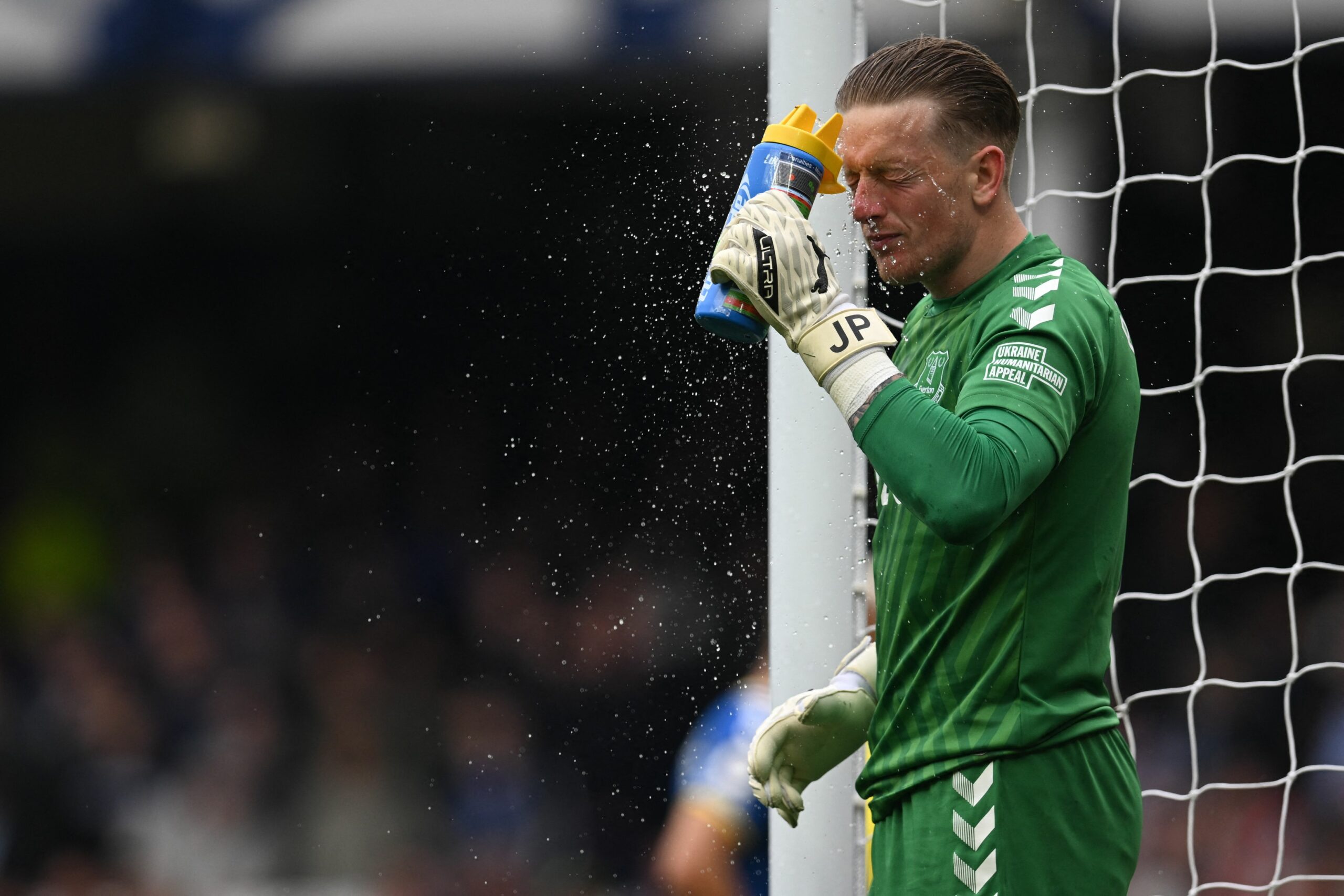 Former Liverpool goalkeeper David James has praised Everton star Jordan Pickford and thinks he is as good as Gianluigi Donnarumma.

He also defended the England number one from the criticism he faced this season, calling it ‘unfounded.’

Pickford made a string of impressive saves against Chelsea and Leicester City, providing vital contributions for the Blues to pick up full points against both teams.

However, that hasn’t stopped pundits from criticising the goalkeeper for his performances, but James has leapt to his defence.

“I think a lot of the criticism is unfounded. It is that England No 1 position where you are just an open target for people.

“I have been defending him on the basis that what he has been doing for Everton isn’t necessarily impacting on what he does for England.

“He is playing for Everton, a team that is fighting relegation, and he was as good as Gianluigi Donnarumma in the Euro final. In that campaign, he was outstanding.

“So for England, Jordan Pickford has been exceptional. There isn’t a question. What he has done in the last few weeks, I am not surprised because he is capable, but that doesn’t mean it secures his place for England, the two have to be detached.”

Jordan Pickford has been spectacular for Everton since the last international break. The Toffees would have been relegated without the 28-year-old’s world-class saves.

Frank Lampard’s side were in the relegation zone when they hosted Chelsea at Goodison Park earlier this month.

Although Richarlison popped up with the decisive goal, Pickford made the difference for the Merseyside club.

The Blues would not have won that game without his stop from Cesar Azpilicueta, which is now being called the save of the season. He also thwarted Antonio Rudiger by taking his shot in the face.

Pickford also made the difference for Everton in their 2-1 victory over Leicester City in the next match, making two brilliant saves from Nampalys Mendy and Harvey Barnes.

He missed only three Premier League matches this season, which shows his enormous value to the club.

Some people may be tempted to criticise his performances between the sticks based on the number of goals Everton conceded this season (66).

However, it would be unjustified to hold him accountable as he had very little help from the defenders, who were pretty woeful.

Pickford has made many silly mistakes in the past, but he has been impeccable this season. Everton owe a great deal to him for retaining their top-flight status.

The pundits’ criticisms against him are unjustified.