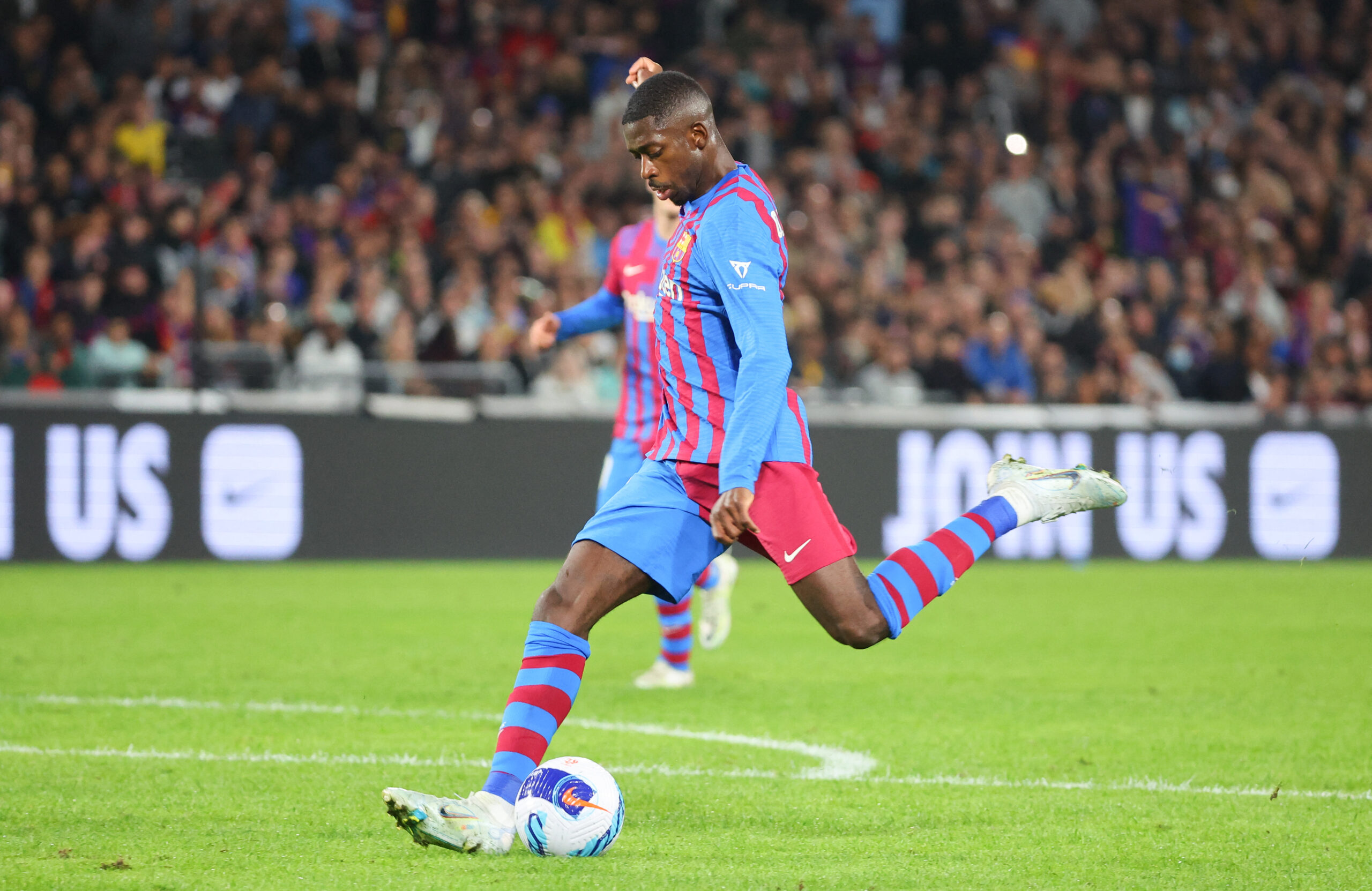 Chelsea are reportedly ready to hijack Paris Saint-Germain’s pursuit of Ousmane Dembele, who is likely to leave Barcelona this summer when his current deal runs out.

The Catalan giants are gradually losing hope in the Frenchman, who hasn’t responded to their contract renewal offer and is said to be demanding higher wages to continue at Camp Nou.

PSG were believed to be the front-runners for the 25-year-old, but their stance might change due to the uncertain future of sporting director Leonardo, who is speculated to leave the capital club in the summer.

Luis Campos is said to be the favourite to replace the Brazilian, and he appears to be not interested in Dembele’s services.

Nonetheless, Mundo Deportivo reports that Chelsea are looking to throw a spanner in the works of PSG, as they are confident of striking a deal with the former Borussia Dortmund star.

New billionaire owner Todd Boehly has taken over at Stamford Bridge, and he is expected to back Thomas Tuchel heavily in the transfer market.

While Tuchel’s priority is strengthening the defence – due to the confirmed departures of Antonio Rudiger and Andreas Christensen, the German manager wants a reunion with Dembele.

Tuchel previously worked with Dembele at Dortmund, and it was under his tutelage the Frenchman established himself as one of the world’s exciting wingers, which eventually handed him a big-money move to Barca.

Although his career at Camp Nou hasn’t panned out as expected, Tuchel would be happy with Dembele’s resurgence under Xavi during the second half of the 2021/22 season.

During that spree, the French winger managed to remain injury-free and put in some consistent performances to help Barca finish second in La Liga.