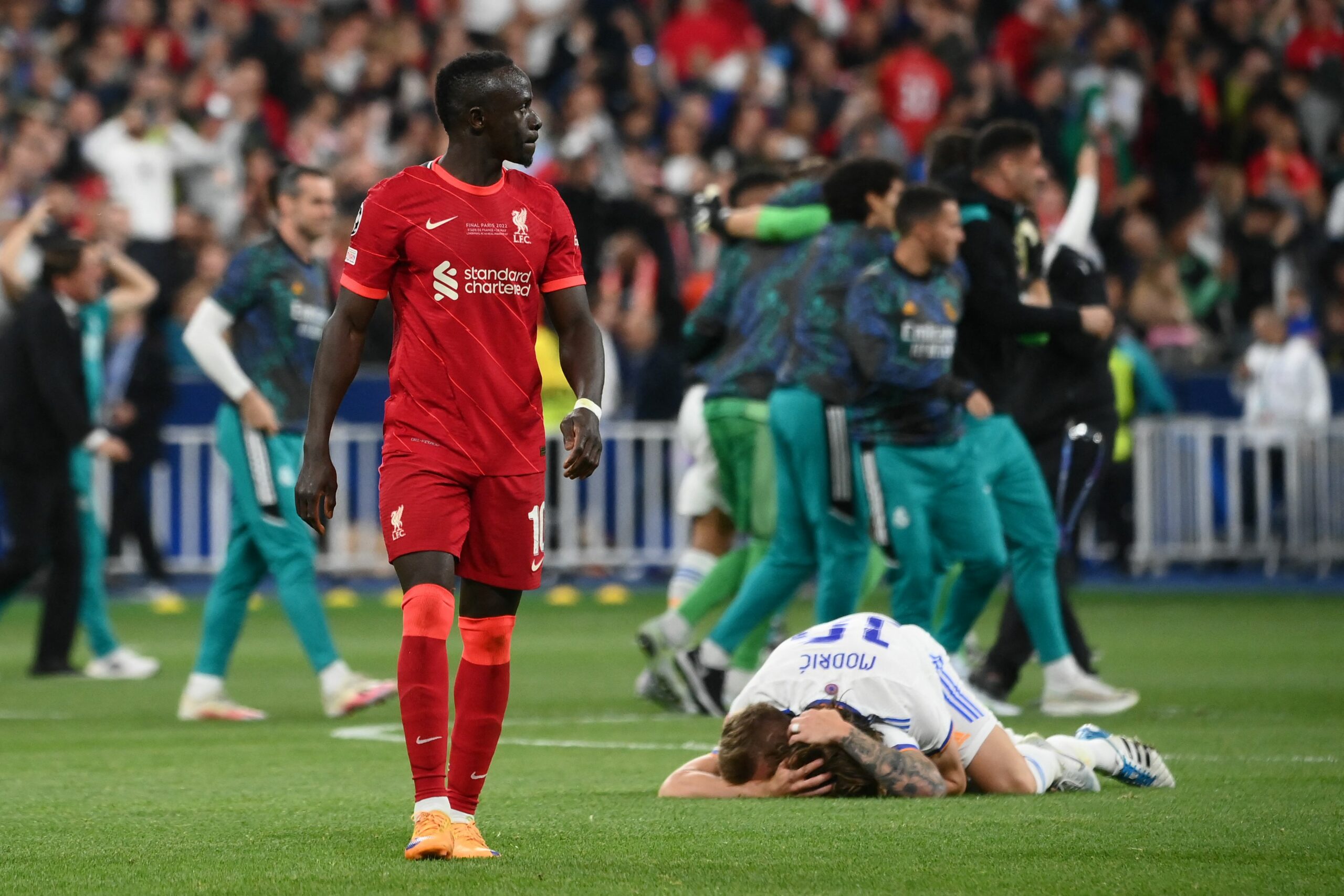 Italian journalist Fabrizio Romano has dropped a bombshell that Sadio Mane has decided to leave Liverpool this summer.

Rumours have been circulating that Mane’s future at Anfield is hanging in the balance, with his contract expiring at the end of next season.

With the Reds prioritising the renewal of Mohamed Salah – who is demanding an astronomical new deal – Mane could be sacrificed to keep hold of the Egyptian international.

Romano now claims that the 30-year-old has decided to end his six-year stint with the Merseysiders in search of a new experience.

Mane has established himself as one of the world’s best forwards with Liverpool, winning a Premier League title and Champions League.

He enjoyed a prolific 2021/22 campaign, winning the Carabao Cup and FA Cup, as well as clinching the African Cup of Nations with Senegal.

Romano claims that Bayern Munich are the front-runners to sign Mane, although the race is still wide open.

The Bavarians are reportedly close to reaching an agreement with the former Southampton star, who they have identified as an ideal replacement for Barcelona-bound Robert Lewandowski.

Paris Saint-Germain have also been named as potential suitors for Mane, who is eager to secure one last payday for himself.

Liverpool are likely to demand around £40 million for Mane, who is also reportedly on the wishlist of Real Madrid.

The newly-crowned European champions are desperate to land a marquee forward following their failure to sign Kylian Mbappe.