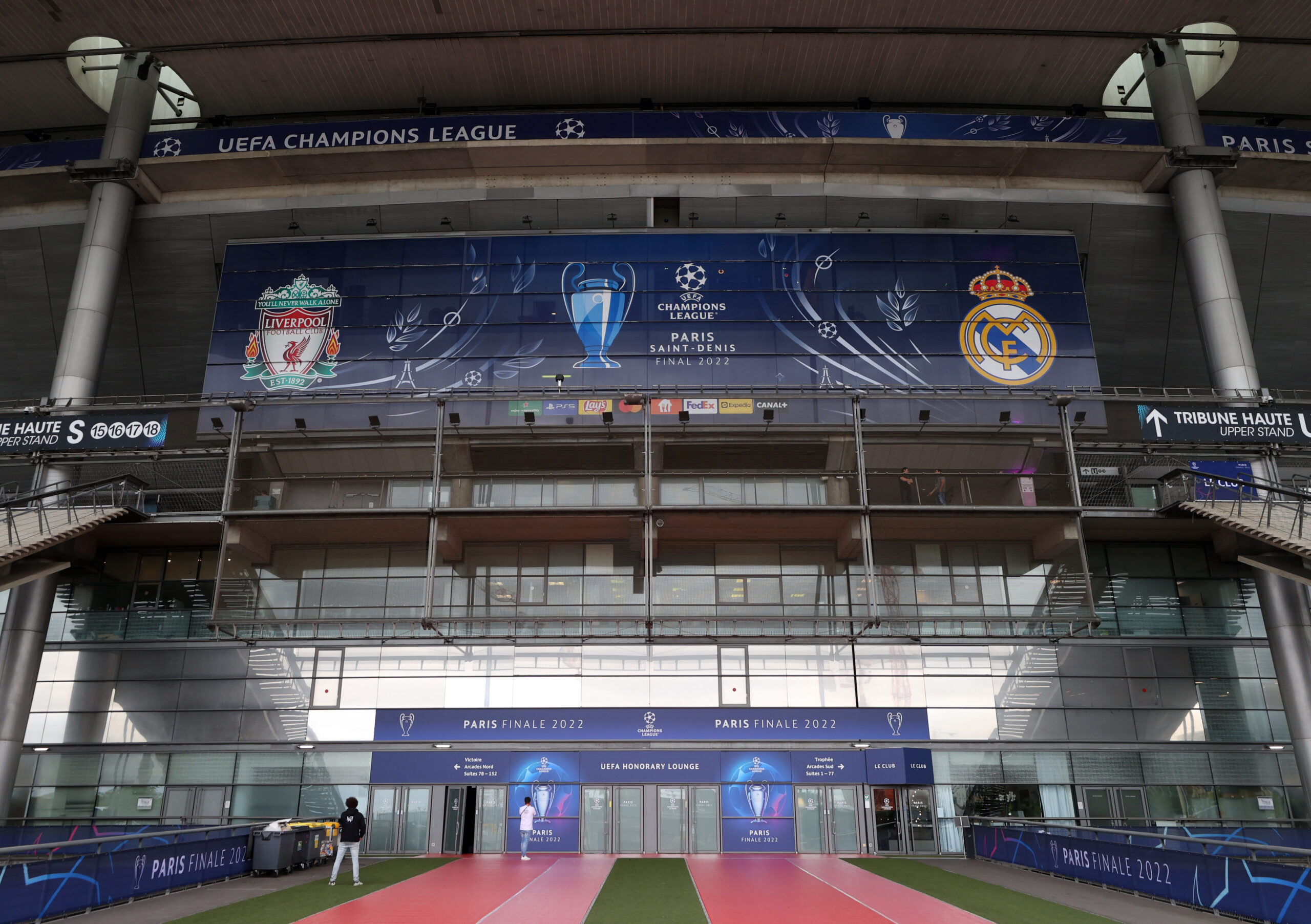 The 2022 Champions League final kicks off tonight (Saturday, 28 May, 2022) with Real Madrid and Liverpool going head-to-head at the Stade de France at 20:00 GMT.

If you are looking to watch it live, here’s an easy way to stream the Champions League final for free.

Jurgen Klopp’s men will be out to equal AC Milan and Bayern Munich’s record of seven European Cup crowns. Regardless of which side wins, a Champions League record will be set.

How To Live Stream The 2022 Champions League Final:

If you live in the UK, BT Sport will be airing the final for free on http://www.btsport.com/final, via the BT Sport app on all mobile and media entertainment platforms, as well as the BT Sport Youtube channel.

For elsewhere in the world, Ireland’s RTÉ Player airs select Champions League games throughout the season and will live stream the Final on May 28.

To stream the Champions League live on RTÉ Player:

Regardless of what devices you are using or your current location, an ExpressVPN subscription will allow you to enjoy your time online without exposing your personal information.

Keeping your personal data hidden has been an arduous task, but not anymore.

One of the best security tools on the internet will make sure to secure your privacy and let you relax during the Champions League final.