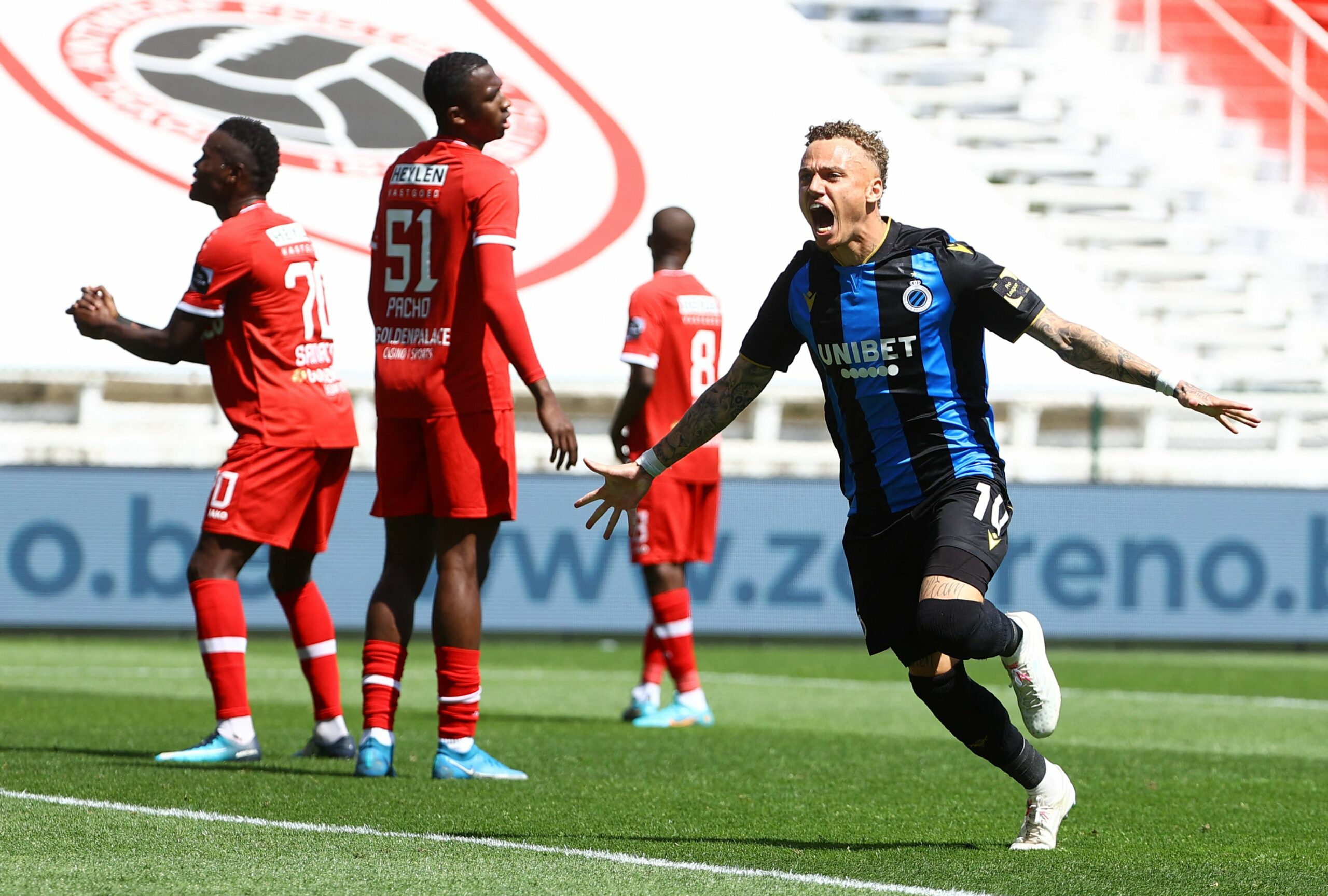 Lang has been on the radar of Rossoneri over the last few months, with personal terms over a five-year deal already agreed.

Now, the report adds that the Dutch winger’s entourage has met with Milan to discuss a potential transfer, with only final details to be sorted out.

The Belgian outfit have labelled a price tag of €22 million for Lang. However, Milan directors Ricky Massara and Paolo Maldini are hopeful of getting the deal over the line by negotiating the fee.

Lang enjoyed a productive 2021/22 campaign, netting nine goals and 15 assists in all competitions and helping Brugge win the league title for the second consecutive season.

His performances in the Champions League, in particular, caught the attention of many as his trickery through dribbling and creativity skills were top-notch.

Milan are in the market for a new attacking midfielder as they have been left unimpressed with Brahim Diaz’s performances in the Scudetto-winning season.

Although Lang’s preferred position turns out to be left-wing, he can pull the strings from the No.10 position, and it is one of the reasons Rossoneri are looking to recruit him.

The former Ajax star averages 1.9 key passes and 1.8 dribbles per game (Who Scored), a testament to his excellent playmaking ability and taking the defenders on his own.

In addition, the Dutch youngster has been tried and tested on various positions on the pitch, meaning that Milan could benefit from his versatility.

The Serie A champions are also looking to sign a top-class right-winger, with Chelsea’s Hakim Ziyech on the top of the wishlist.