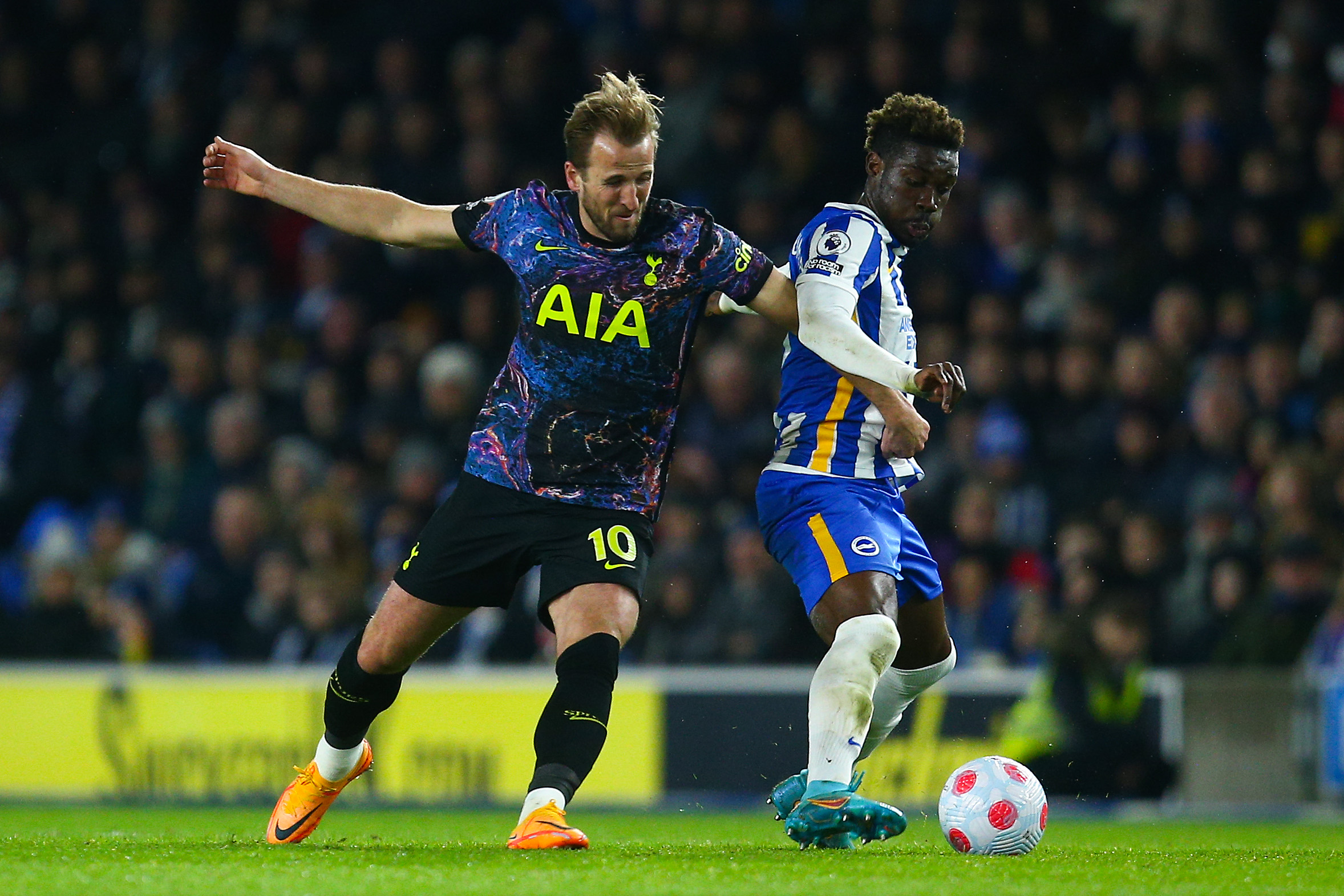 Tottenham Hotspur are set to pursue a move for Brighton & Hove Albion’s Yves Bissouma should they fail to land Christian Eriksen from Brentford, according to London World.

Antonio Conte is expected to spend heavily in the upcoming transfer window as his side recently received a huge cash injection from majority shareholders ENIC Sports.

One of the areas that need strengthening is the midfield with Harry Winks set to depart North London in search of regular playing minutes, while Oliver Skipp continues to nurse a long-term injury.

This would leave Pierre-Emile Højbjerg and Rodrigo Bentacur as the only senior options in the middle of the park heading into next season when the Lilywhites will return to Europe’s premier club competition after finishing fourth in the just-concluded Premier League campaign.

A reunion with Eriksen has been mooted, but Conte is already making contingency plans in the event that Eriksen chooses to remain with Thomas Frank’s men.

The Italian gaffer has now set his sights on Bissouma, who has been a standout performer at the AMEX Stadium since arriving from Lille back in 2018.

With the midfielder showing no signs of signing a contract renewal yet, this summer represents Brighton’s best chance of recouping a decent fee for him.

Alongside Tottenham, Aston Villa, Arsenal, West Ham United, Manchester United and Newcastle United have all been credited with an interest in the 25-year-old.

With their pursuit of Declan Rice continuously proving to be futile, Chelsea are also reportedly keen on landing Bissouma as the Blues gear up to be fully functional in the transfer market once again following the completion of the club’s takeover.