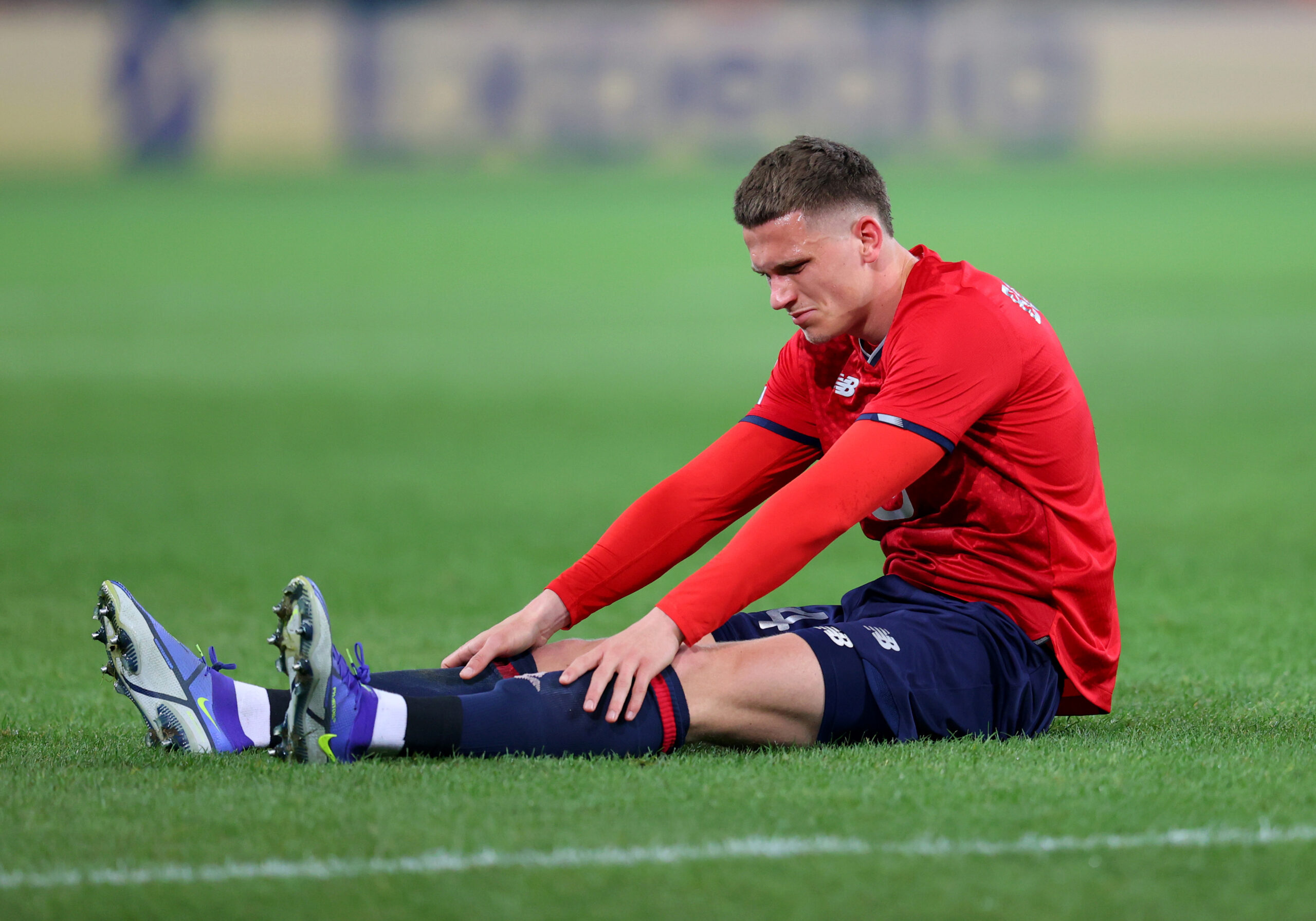 Newcastle United and AC Milan will battle it out for the signature of the outgoing Lille defender Sven Botman, claims Fabrizio Romano.

After suffering defeat to Aston Villa in the race to sign Diego Carlos from Sevilla, the Magpies will turn their attention back to the Dutch prodigy.

Newcastle saw each of their three bids to lure Botman away from Ligue 1 turned down by Les Dogues in the January transfer window.

They have never lost hope of taking the 22-year-old to the Premier League and are ready to launch a new assault in the coming weeks.

As per Romano, Botman’s career at the Stade Pierre-Mauroy is coming to a close 100%, even though Lille fought tooth and nail to fend off foreign suitors last winter.

Since joining the French side in 2020, the Dutch talent has developed into one of the hottest defensive prospects in European football.

One of Botman’s priorities is to play in a major European competition next season, but Les Dogues will be unable to fulfil his wish.

After beating Paris Saint-Germain to the Ligue 1 title in 2020/21, Lille experienced a woeful defending campaign, finishing tenth in the table.

A season without European football will cost Les Dogues some of their valuable first-team players, including Botman, who features Milan’s shopping list close to the top.

With the Rossoneri captain Alessio Romagnoli on the verge of exiting San Siro as a free agent and Simon Kjaer still nursing a long-term knee injury, the new Serie A champions are in the market for a new centre-back.

Botman is not a new name on Milan’s radar, as he made Paolo Maldini’s shortlist last summer.

However, a lack of funds and a plethora of defensive options at Stefano Pioli’s disposal at the time made the Italians drop their pursuit of the Ajax youth academy graduate.

Things have changed this summer, though.

Milan are ready to fight the newly-rich Newcastle for the signing of Botman and have already approached the youngster with an offer.